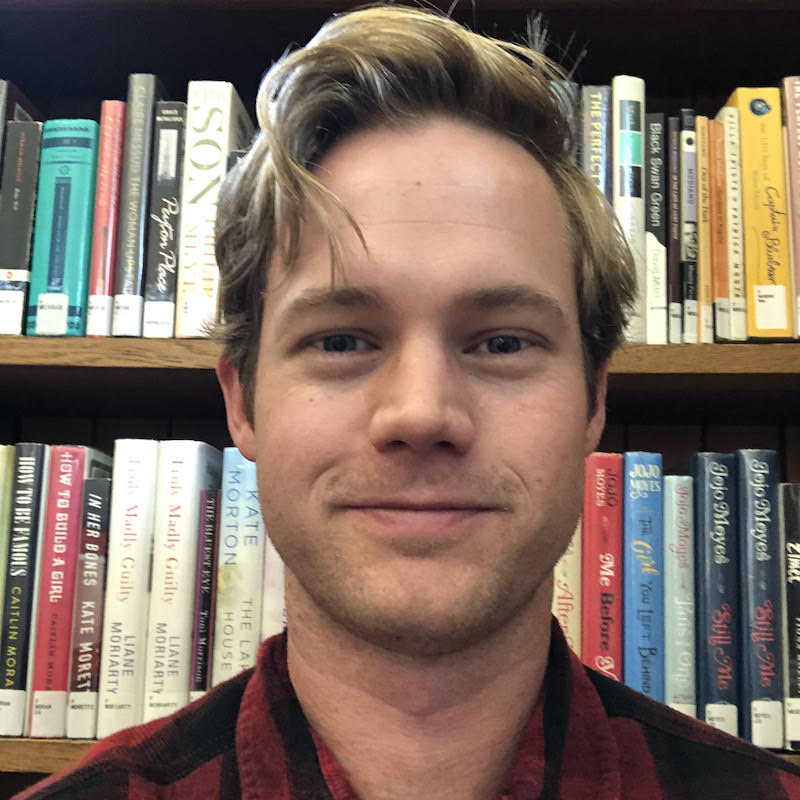 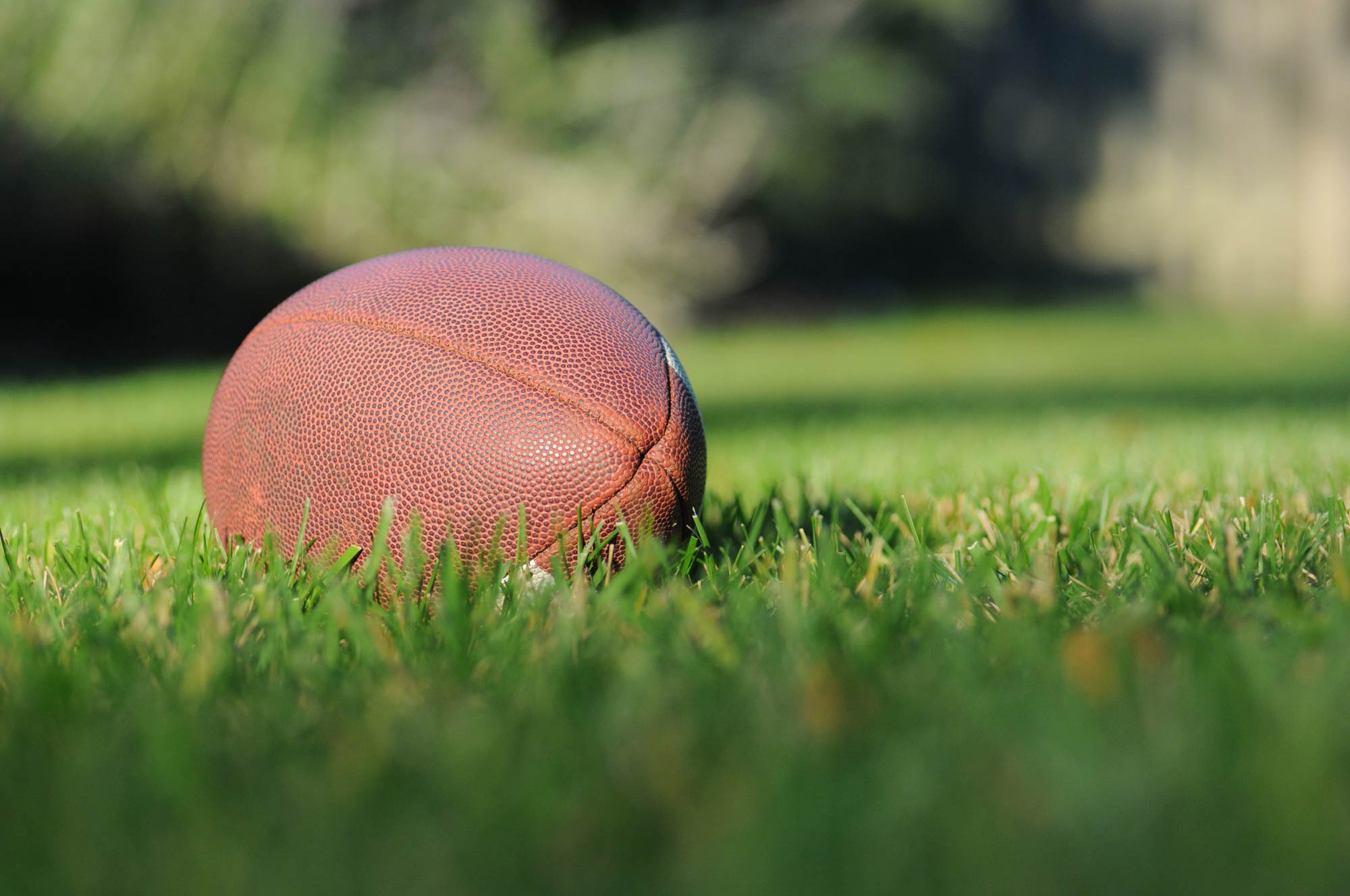 It’s here. The Big Game. The Ad-pocalypse. The Super Bowl.

Super Bowl LIV is this weekend, and the final countdown to game day is electrifying. Here at Gametime, we’re prepping our dips, fine-tuning our chili recipes, and getting out the ledger for some wild prop bets. What flavor will the victory Gatorade bath be? Our money’s on classic Lemon-Lime.

Get Your Head in the Game

The San Francisco 49ers and the Kansas City Chiefs will step into action at Hard Rock Stadium in Miami, FL this Sunday. Super Bowl tickets are a hot commodity, and this year is no exception. It looks like this is a wild year for ticket prices — with average prices soaring above past records in the lead up to the big day.

If you’ve ever dreamed of being a part of sports history in-person, Gametime’s here to help. We’ve partnered with verified Super Bowl resellers to make sure your tickets are the real deal. While cheap Super Bowl tickets are hard to come by, Gametime has some of the lowest fees in the game. We’re here to help make your turf dreams a reality without unnecessary service fees.

Questions about buying Super Bowl tickets? Check out our Super Bowl Buying Guide for all the deets. We also have a dedicated Customer Support line just for the big game! Call us at (888) 660-7992 between 6 AM - 9 PM PST to speak with our dedicated customer service team.

Whether you have your Super Bowl tickets in-hand or are setting up a wing and pizza feast at home, here are five Super Bowl moments that still keep us on the edge of our seat:

The Superbowl is full of hair-raising moments — from the halftime show to the raising of the Lombardi Trophy. Whether you’re enjoying the game from your living room or from prime seats on the 50-yard line, we hope your Super Bowl Sunday is a blast, no matter who wins!