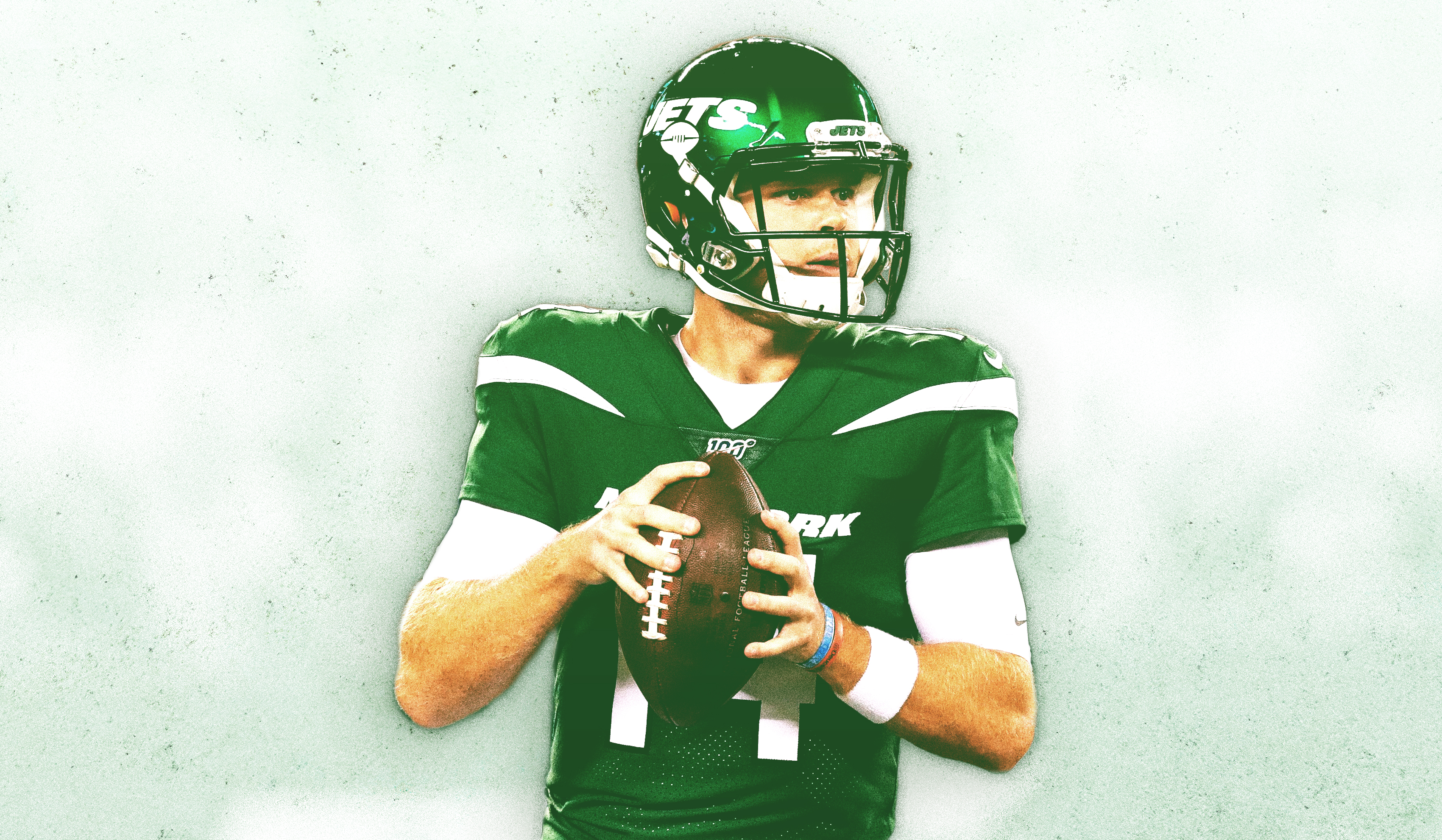 The New York Jets are heading into the 2019-20 season with a whole lot of hope. They have a new head coach in Adam Gase and a young, promising quarterback in Sam Darnold – and the team spent a considerable amount of money in the offseason to sign free agents, most notably for running back Le’Veon Bell. As a result, Jets tickets have been in high demand heading into the season, with fans buying into the hype and wanting to be part of what could be a special year. That said, the Jets preseason was uneven at best. There were both moments of promise and of concern. Let’s take a game-by-game look at what the Jets did during the exhibition season, as we suss out clues on how it'll all translate to the regular season.

The Jets preseason schedule opened with a matchup against their New York rivals, the Giants, with whom they share a stadium. It was far from a promising opener for the Jets, who turned the ball over twice and were out-gained by over 100 yards. Despite keeping the Giants in check on the ground, the Jets were terrible defensively when it came to the pass. Backup quarterbacks Daniel Jones, Kyle Lauletta, and Alex Tanney all threw a touchdown pass and combined to complete 78% of their passes, while the Jets managed just one sack.

On the bright side, Darnold looked sharp in his first action of the season, completing four of his five passes, including one for a touchdown. Backup quarterbacks Trevor Siemian and Luke Falk also threw a touchdown pass each. Free-agent addition Jamison Crowder and rookie Greg Dortch were each on the receiving end of a touchdown pass, indicating potential improvement among the team’s receiving corps.

During the second week of the Jets preseason, the team played their first true road game and came away with a win. New York trailed 10-9 heading into the 4th quarter but got a touchdown pass from Luke Falk to Deontary Burnett to take the lead and then sealed the win with a pick-six from James Burgess Jr. While much of the attention during the offseason and into the preseason was on the offense, with the addition of Bell and Gase being an offensive-minded coach it was nice for the Jets to see their defense help win a game for them. In addition to the 4th-quarter interception, the Jets also accumulated five sacks against the Falcons, including three sacks while Atlanta’s starting quarterback Matt Ryan and starting offensive line were still in the game.

Offensively, things didn’t go particularly well for the Jets against the Atlanta defense. The four quarterbacks who played combined to go 13 for 20 for a mere 103 yards. The Jets also failed to break the 100-yard barrier running the ball. They may have won the game on the back of their defense forcing three turnovers, but the Jets were once again out-gained by over 100 yards.

The Jets suffered a setback during their third preseason game, which for most teams serves as the dress rehearsal for the first week of the regular season. New Orleans took an early 10-0 lead over the Jets, indicating the starters for the Saints outplayed the starters for the Jets during the 1st quarter. To their credit, the Jets came back to tie the game at 13 apiece midway through the 3rd quarter. However, the Saints would score 15 unanswered points to win comfortably 28-13. During the 4th quarter, the Jets allowed the Saints to return a punt and were victimized by a penalty in their own end zone that resulted in a safety.

For the third straight game, the Jets were out-gained by over 100 yards. To be fair, Darnold played well, connecting on eight of his 13 passes for 97 yards before giving way to his backups, who also performed well. But the Jets were held under 100 yards rushing. They also allowed a trio of New Orleans quarterbacks to combine for 325 passing yards. Most of the damage was done by players other than key Saints stars like Michael Thomas and Alvin Kamara, which is a bad sign for the New York defense.

The Jets preseason closed on a positive note with the Jets beating the Eagles at home. The only scoring in the game came on a pair of field goals by New York’s Taylor Bertolet. However, Bertolet also missed three other field goals. Also, the Jets failed to score a touchdown in the game, although Darnold and most of the team’s key players didn’t make an appearance.

Obviously, the biggest bright spot for the Jets was the defense, which pitched a shutout against the Eagles, who were also playing mostly backups. After getting out-gained in their first three preseason games, the Jets had over 200 more yards of total offense than Philadelphia. The New York defense held the Eagles to just 103 total yards and seven first-downs while also forcing two turnovers. It was a great end to the preseason for the New York defense, although the same can’t be said of the team’s offense.