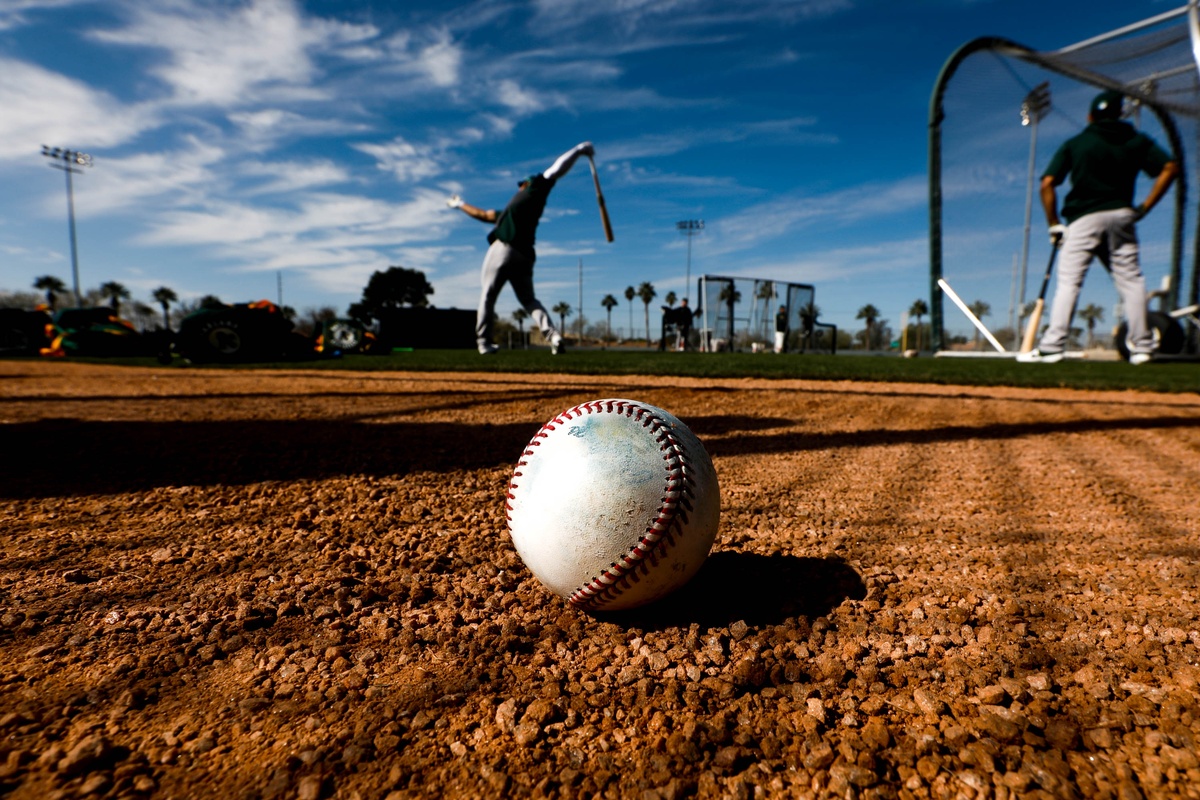 It may still feel like winter outside, but baseball season is right around the corner. The 2020 MLB season has one of the earliest start dates the league has ever had. This year’s opening day is on March 26 when all 30 teams are scheduled to play their first game of the new campaign. Naturally, the MLB opening day schedule in 2020 is full of intriguing matchups and compelling games, especially after all of the player movement during the offseason. Even better, cheap MLB tickets for opening day and throughout the season are available regardless of your rooting interest. But before we get ahead of ourselves, let’s focus on some of the great games of the MLB opening day schedule.

The reigning world champion Nationals begin their title defense against an old division foe, the Mets. Washington lost Anthony Rendon in free agency during the winter, much like they lost Bryce Harper the year before, so this won’t be the exact same team that won the World Series last October. Nevertheless, this game is likely to provide fans with an excellent pitching matchup. Whether it’s Max Scherzer or Stephen Strasburg, the Nationals will have a bonafide ace taking the mound. Meanwhile, Jacob deGrom, winner of the last two Cy Young awards in the National League, is likely to get the start for the Mets on opening day. That sets up perhaps the most intriguing matchup of the MLB opening day schedule. It’s also worth noting that while the Nationals owned October last year, the Mets dominated the opening day. New York is 38-20 on opening day in franchise history, giving them an MLB-best .655 winning percentage in season openers, including a win over the Nationals last season.

As far as the west coast is concerned, this is the best rivalry in baseball. It doesn’t matter that the Dodgers have won the NL West seven straight years while the Giants remain in rebuilding mode after three straight seasons without making the postseason. As we know, the slate is wiped clean on opening day and the Giants will be eager to get a leg up on their rivals on opening day. Meanwhile, the Dodgers will be looking to make a statement on opening day after their postseason failure in 2019, extending their championship drought that is now over 30 years long.

The NL Central might be the most balanced division in baseball this year, so whether it’s played in March or September, every intra-division game could end up making a big difference in the standings at the end of the season. After the Cubs and Brewers watched the Cardinals win the division last year, both teams will feel like they need to start the season fast. Plus, the Cubs and Brewers are bitter rivals, so there should be an edge to both teams and a great game-day atmosphere. Opening day or not, there are always a lot of Cubs fans who make the short trip to Milwaukee, meaning there should be a lot of Chicago blue in the stands at Miller Park.

If you thought the Yankees had high expectations heading into 2019, you ain’t seen nothing yet. All New York did over the offseason was go out and sign ace Gerrit Cole, the top free agent on the open market. Cole will likely make his pinstripes debut on opening day when the Bronx Bombers head to Baltimore to face the Orioles. Of course, the Orioles are coming off an atrocious 2019 season in which they lost 108 games and were the laughing stock of the league. Whether things in Baltimore get any better in 2020 remains to e seen. The one thing we know for sure is that the Yankees will be expected to win a World Series this year, so the pressure is on starting with opening day.

Heading into the 2020 season, it’s important not to forget about the Red Sox, who are the champions once removed. The core of the team that brought the World Series trophy to Boston in 2018 remains in place, so a bounce-back season after a disappointing 2019 campaign isn’t out of the question. Of course, the Red Sox still have a lot to prove this season. Meanwhile, the Blue Jays will begin the 2020 season as one of the most intriguing teams in baseball. Toronto’s roster is loaded with young players who could be on the verge of a breakout season in 2020. The Blue Jays also made major upgrades to their pitching staff over the winter and will be looking to surprise some people, starting with an opening day game against the Red Sox.

The race for the AL West title starts with the MLB opening day schedule. The Astros have run away with this division in recent years, but the Angels will be hoping to change that in 2020. Few teams did more to improve their roster over the winter than the Angels, who landed free agent Anthony Rendon. He’ll join a lineup that also includes Mike Trout, the best player in baseball, and Shohei Ohtani, the two-way sensation from Japan. That group of players is hoping that they’ll be able to challenge Houston for AL West supremacy, which means they’ll be hoping to make a statement when they head to Houston on opening day to take on the reigning American League champions.