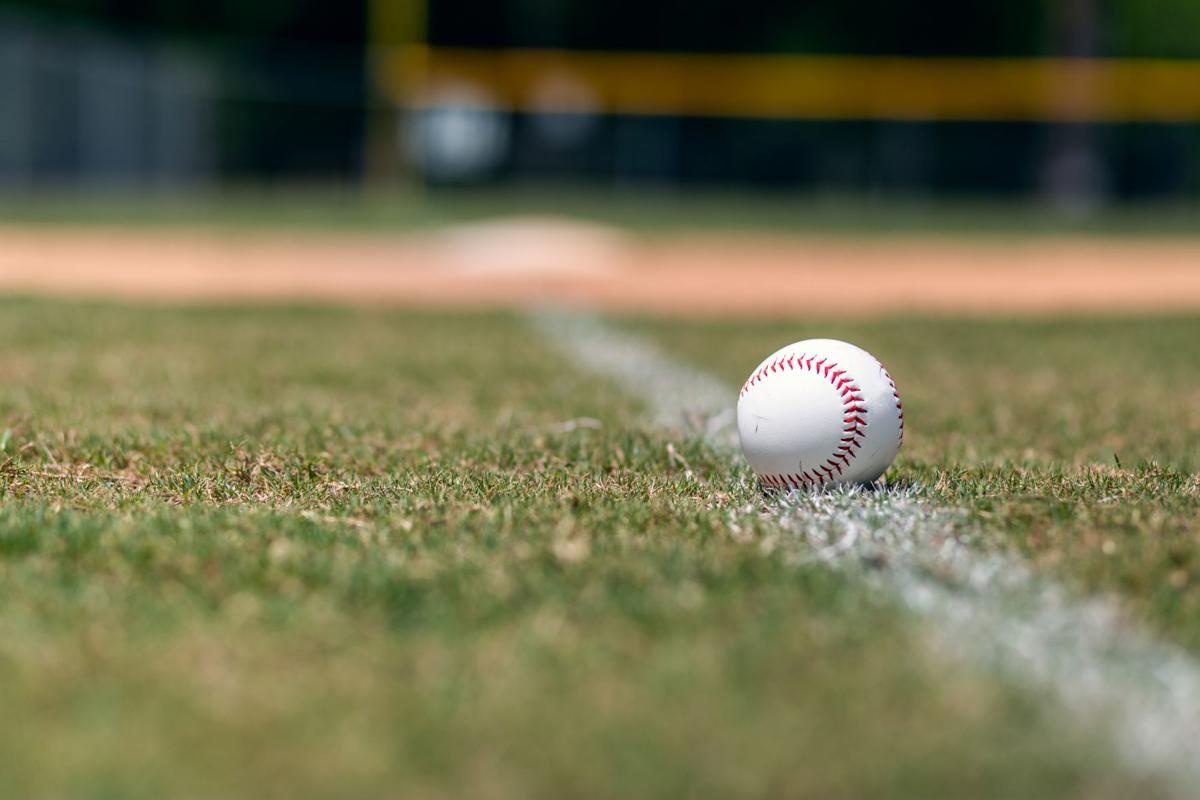 How to Get Ready for MLB Opening Day 2020

The first thing to do before the start of the season is get acquainted with some of the rule changes MLB has instituted for the 2020 season. For starters, rosters have now expanded from 25 to 26 players. However, teams will be limited to carrying 13 pitchers, which will keep most teams from having more than eight pitchers in the bullpen. The exception is if players like Shohei Ohtani of the Angels qualify as a two-way player, meaning they pitch at least 20 innings and have at least 20 starts at a different position and get at least three at-bats in each of those starts.

There is another significant rule change that will change the way teams manage their bullpen. Pitchers who start an inning or enter a game mid-inning will be required to either finish the inning or face at least three batters. That means pitchers can’t enter a game just to face one batter unless they’re able to finish the inning with that one batter. It also means starters may not be pushed to start a new inning if the manager doesn’t think they can last at least three more batters. The hope is that this rule will lead to fewer mid-inning pitching changes and improve the pace of play while also shortening the length of games.

As usual, there were some prominent players switching teams during the offseason. If you lost track over the long winter, it’s best to get a refresher on which players have found new homes. For starters, Gerrit Cole signed a monster contract with the Yankees after spending the last two seasons with the Astros. Third baseman Anthony Rendon won a World Series ring with the Nationals last year but has since moved across the country after signing with the Angels.

Elsewhere, Zack Wheeler left the Mets but stayed in the NL East by landing with the Phillies. Meanwhile, Josh Donaldson left the NL East and went to the Twins while the Braves will try to replace him by signing Marcell Ozuna. Longtime Giants ace Madison Bumgarner is also with a new team but stayed in the same division, signing a five-year deal with the Diamondbacks. Pitcher Dallas Keuchel and catcher Yasmani Grandal both signed free-agent deals with the new-look White Sox. Finally, Hyun-jin Ryu will now lead Toronto’s rotation while longtime Phillies ace Cole Hamels will return to the NL East but as a member of the Braves.

Of course, there were also some trades this winter that shook things up. Most notably, the Dodgers acquired Mookie Betts and David Price from the Red Sox, a move that improves an already strong Los Angeles roster and made some folks in Boston more than a little upset. The Diamondbacks also made a splash by trading for Pittsburgh outfielder Starling Marte, who is fresh off the best offensive season of his career. Even with spring training in full swing, the rumor mill continues to churn, so be on the lookout for some trades right before the start of the season.

Every opening day game is important, but some games are a little more intriguing than others. For instance, the game that will help kick off the day between the Nationals and Mets is one of the best on the schedule. Of course, the Nationals are reigning world champions, but they will go on the road to face the two-time reigning Cy Young winner, Jacob deGrom, as well as the Mets, who have the best opening day winning percentage in MLB history.

Another matinee to watch closely is the game between the Cubs and Brewers. Unfortunately, this game is in Milwaukee, so historic Wrigley Field won’t be part of the opening day festivities. But there should be plenty of Cubs fans make the short trip to watch these two rivals square off to begin the 2020 campaign with both sides looking for an early leg up in a tight NL Central.

In the evening, the game to watch is the one between the Angels and Astros. After a tumultuous season in which their cheating during the 2017 World Series was exposed, the Astros are public enemy no. 1 in baseball these days. Fortunately for them, they’ll begin the season at home so they won’t have to hear the boos and feel the wrath of opposing fanbases, which is bound to happen when they go on the road. Aside from that, the Angels are one of the most improved teams in baseball, at least on paper, and they’ll be looking to prove to Houston on opening day that they’ll be a threat to win the AL West this season.

Stock Up on Hot Dogs

If it’s opening day and you don’t have hot dogs on your mind, you’re doing something wrong. As mentioned, every team is scheduled to play on opening day. That means 15 games will be played, and they’ll be spread out over the course of the day. The first game begins at 1:10 EST while the last game starts at 10:10 EST. That should translate to at least 12 straight hours of baseball, giving you a lot of time to kick back, eat hot dogs, and enjoy the national past time. Even if you get tickets to attend an opening day game in person, there will still be time before and/or after that game to relax at home and enjoy a hot dog or two, so you better make sure your fridge is properly stocked.