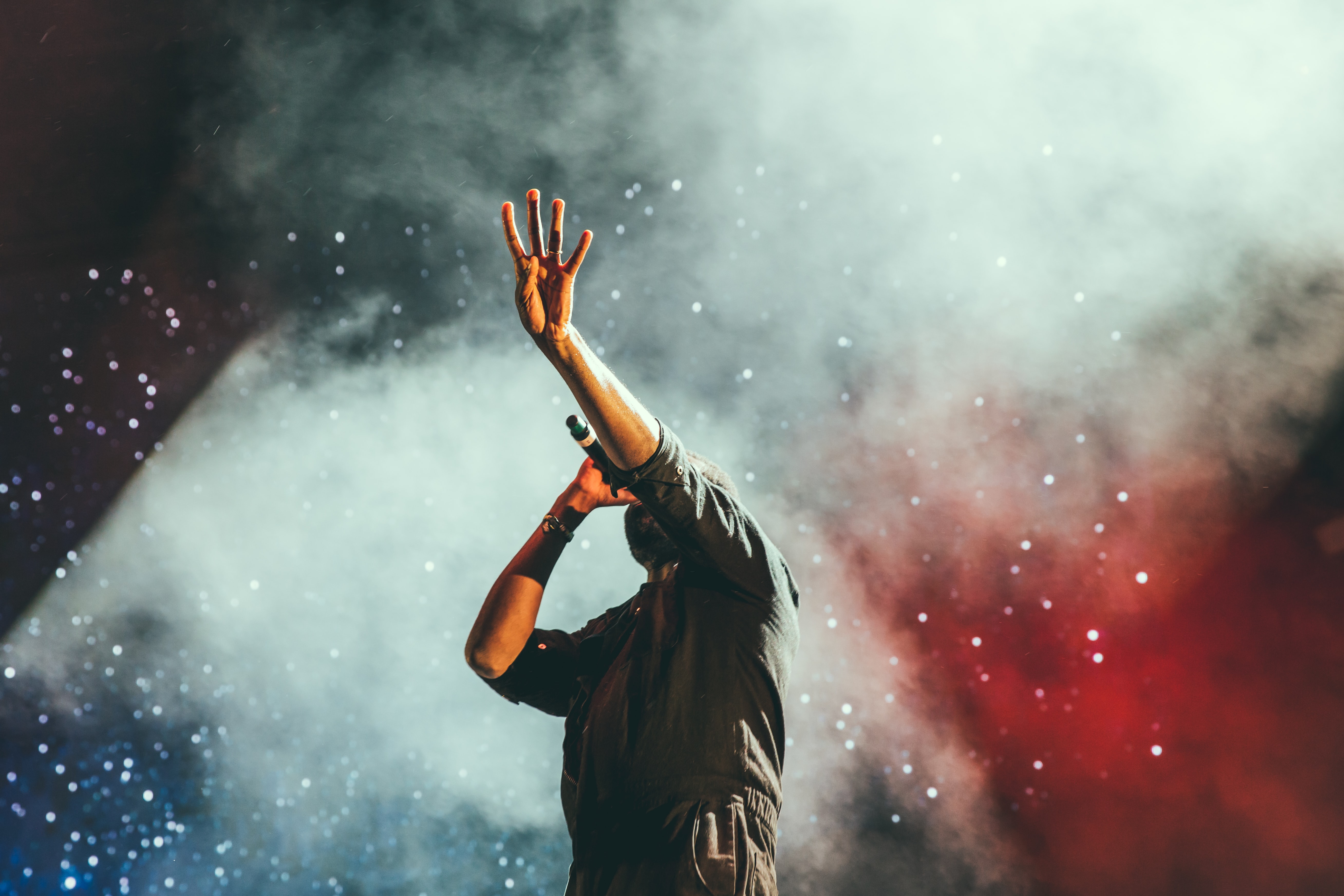 Musically, 2020 was a quiet year because of the pandemic, as most concert tours had to be canceled. But the years to come will more than make up for it. Even the legendary Elton John is planning to make up for the shows that had to be called off during the pandemic. Starting in January 2022, Sir Elton will be all over North America, continuing his Farewell Yellow Brick Road Tour, which officially began in September 2018. In what could be his last tour ever, let’s take a look at everything you need to know with this Elton John tour guide for dates in 2022.

Barring a sudden change of heart, this will be Elton John’s last tour. However, it’s already shaping up to be one of his longest and arguably the best. Things first kicked off in the fall of 2018 with John touring the East Coast, Southeast, and parts of the Midwest, not to mention a few stops in Canada. In 2019, he moved to the Western half of the country and then came back to the East Coast before spending the summer touring Europe. In the fall of 2019, John was back stateside before spending the end of 2019 and the first part of 2020 in Australia and New Zealand.

Before the global pandemic forced John to press pause on the Farewell Yellow Brick Road Tour, it was one of the most acclaimed tours in the past few years. The first leg of the tour alone grossed roughly $125 million, setting the stage for the other six legs of the tour to be just as amazing. Along the way, the likes of iHeartRadio, Pollstar, and Billboard all gave the Yellow Brick Road Tour some type of award for tour of the year. Coming from such an iconic artist, it’s not that surprising to see the tour receive such critical acclaim. Nevertheless, that success has helped to create massive expectations for when the tour resumes.

Starting in the South

Officially, Elton John’s Farewell Yellow Brick Road Tour will resume in the fall of 2021, with onsale for his tour beginning on June, 30th.

On Valentine’s Day night, the romantics in Toronto will have a chance to see John perform one of two shows at Scotiabank Arena, with two shows at Montreal’s Bell Centre later in the week. After his pitstop in Canada, John is planning to spend more than a week in the New York area, playing shows at Madison Square Garden, the Barclays Center, and Nassau Coliseum.

After saying goodbye to New York forever, John will spend the next six weeks crisscrossing the Midwest before ultimately turning to the South. Among the stops during that part of the tour are Pinnacle Bank Arena in Lincoln, Nebraska, Bankers Life Fieldhouse in Indianapolis, and Fiserv Forum in Milwaukee. John will even find the time to stop by Rupp Arena in Lexington, Kentucky, the Giant Center in Hershey, Pennsylvania, and the Greensboro Coliseum, in Greensboro, North Carolina.

Where Does the Yellow Brick Road End?

Unfortunately, all good things must come to an end, and that includes the Farewell Yellow Brick Road Tour. Fittingly, as John heads into retirement, the last four shows of his tour will all be in the state of Florida. Those four shows will be at Jacksonville’s VyStar Veterans Memorial Arena, Tampa’s Amalie Arena, Orlando’s Amway Center, and finally, FTX Arena in Miami on April 28.

If the Farewell Yellow Brick Road Tour is coming anywhere near you, it’d be a huge mistake not to go. Since this is Elton John’s last tour, it will truly be the tour to end all tours. John is being accompanied by many of the musicians who have helped him along the way and joined him on past tours. That includes the likes of Davey Johnstone, Nigel Olsson, Kim Bullard, and John Jorgenson.

Naturally, John will be playing all of his classic hits from a lifetime of making music. While it’s not easy to fit everyone’s favorite song onto the playlist, John has been able to do the best he can to include as many songs as possible. The night begins with “Bennie and the Jets” and continues with favorites like “Tiny Dancer,” “Rocket Man,” “Someone Saved My Life Tonight,” “Candle in the Wind,” “Daniel,” and countless others. Fittingly, when John comes out for his encore, he performs “Your Song” before closing the night with “Goodbye Yellow Brick Road.”

But this tour is more about music and John playing his hit songs. It’s also about reminiscing about an amazing career that’s spanned half a century. Those in attendance will not just hear the music; they will also be privy to rare photos and videos of John during his career, many of which have never been seen before. Even if you’ve seen Elton John in concert before, this is an experience like nothing before and a show you won’t ever forget.