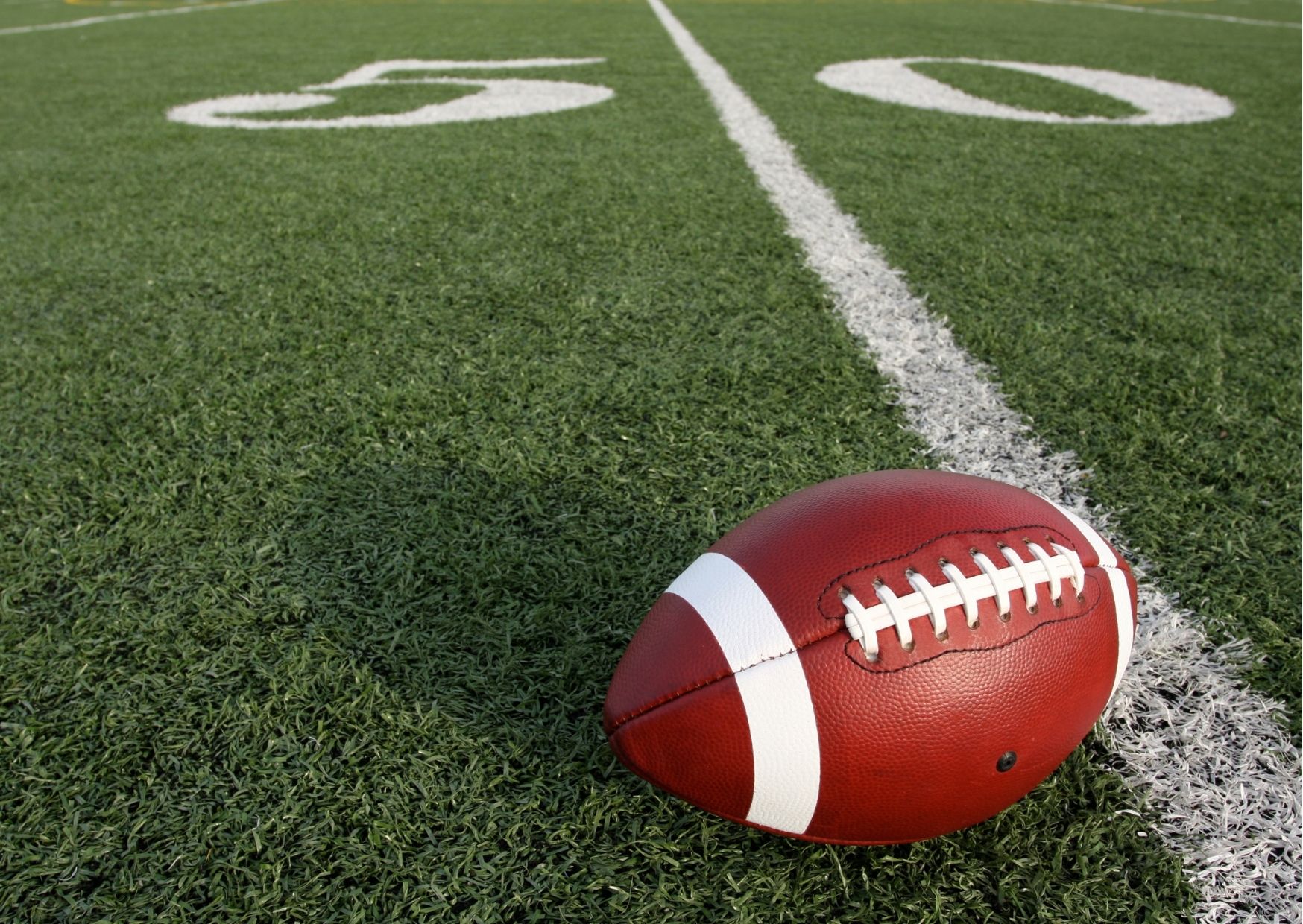 The NFL season always seems to be full of surprises, and one of the surprises in 2021 could be the Dallas Cowboys. NFL fans, at least most of them, are dismissing the Cowboys after they had such a dreadful 2020 campaign. But 2021 is a new year, and every team gets to start over. If you’re in possession of Dallas Cowboys tickets for the upcoming season, you won’t be disappointed with the product on the field. The Cowboys have a surprisingly good chance of becoming championship contenders, and here are a few reasons why.

The most important thing to know about the Cowboys heading into the 2021 season is that quarterback Dak Prescott will be back from the injury that kept him out for most of the 2020 season. He also signed a long-term deal to stay in Dallas. While there will be lingering questions about his health heading into the season, there should also be great optimism surrounding the Cowboys with Prescott back. Before he got hurt last season, the Dallas offense was one of the most explosive in the NFL. Prescott has proven himself to be one of the best dual-threat quarterbacks in the league and looked like he was putting together the best season of his career in 2020 before he got hurt. Granted, the injury has complicated the short-term future for Prescott. But it’s not out of the question that he’ll be able to pick up where he left off before the injury and put together an MVP-caliber season in 2021, which would surely make the Cowboys a championship contender. 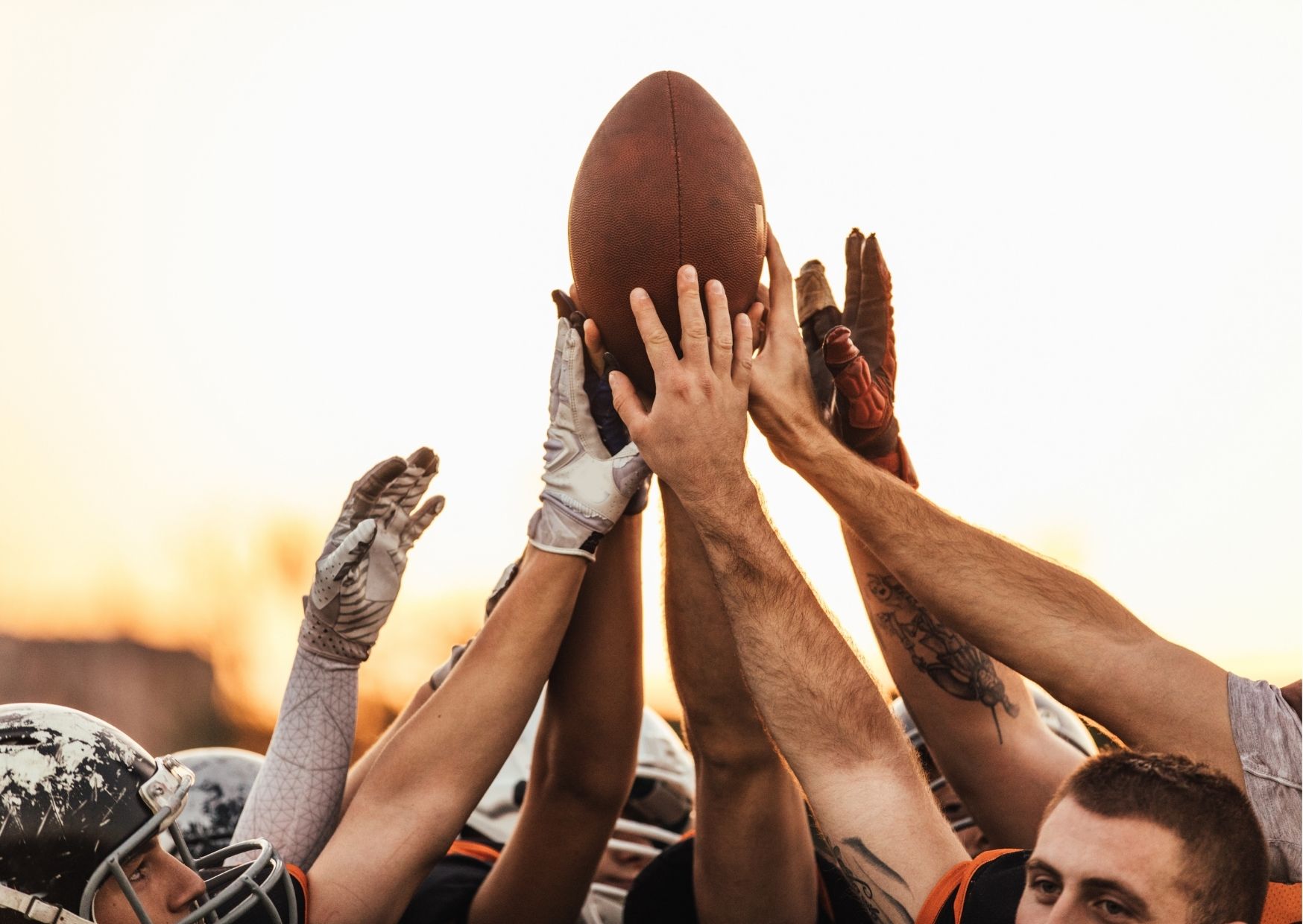 Aside from being healthy, the good news for Prescott is that he has a strong team around him to help him look good. Obviously, Prescott and Ezekiel Elliott have formed a great tandem for many years. Elliott remains one of the most consistent running backs in the league, not to mention one of the best pass-catchers among running backs. The threat that Elliott poses to other teams makes Prescott a more dangerous runner and vice versa. With the emergence of Tony Pollard into a bigger role in 2020, the Cowboys have two reliable running backs in the backfield playing alongside Prescott.

Dallas also has an impressive set of wide receivers at Prescott’s disposal, starting with Amari Cooper. Cooper is undoubtedly the star of the receiving corps, but Michael Gallup has proven to be a more than capable no. 2 receiver. Plus, CeeDee Lamb had a promising rookie season in 2020 and could take a huge step forward in 2021, especially once he grows more accustomed to playing with Prescott at quarterback.

In past years, when the Cowboys have been good, it’s usually been because they’ve had a strong offensive line. That looks like it could be the case again in 2021. One thing the Cowboys have upfront is consistency; Zack Martin, La’el Collins, and Tyron Smith have all played together since 2015. After all three missed significant time last year due to injury, having Martin, Collins, and Smith healthy in 2021 could help give the Cowboys one of the best offensive lines in the NFL. Left guard Conor Williams is also a rising star at his position, giving the Cowboys another stable player on their O-line. If that group is able to stay healthy in 2021, Prescott and his band of playmakers will get plenty of support from the trenches, making it a little easier for the Dallas offense to get going.

Outside of Prescott’s health, the Dallas defense is the biggest question the Cowboys are facing heading into 2021. The good news is that there’s no room to go but up after they gave up 29.6 points per game last year. But the Cowboys will get a fresh start in 2021 with former Atlanta head coach Dan Quinn coming over as the team’s new defensive coordinator. The Cowboys also made the defensive side of the ball their focus during the draft.

Middle linebacker Micah Parsons should make an immediate impact in the middle of the field while Jaylon Smith, Leighton Vander Esch, and Keanu Neal are also high-quality linebackers. The secondary, however, remains an issue. But second-round pick Kelvin Joseph could contribute right away while the Cowboys help that Trevon Diggs, a second-round pick in 2022, continues to develop. The Cowboys also have some solid pass rushers in Randy Gregory and Demarcus Lawrence, who can help hide some of the team’s deficiencies in the secondary and at least give them an average defense to complement what should be a high-scoring offense.

The Rest of the NFC East

While a championship seems a little unlikely on the surface, the Cowboys will have an easier path than most teams because they play in the NFC East. This was the worst division in the NFL last year, and it may not be much better this year. The other three quarterbacks in the division are Daniel Jones, Jalen Hurts, and Ryan Fitzpatrick, giving the Cowboys an inherent advantage if Prescott is healthy. Keep in mind that Washington won the division last year with a losing record. If the Cowboys can manage a winning record this year, they should win the NFC East and put themselves in an advantageous position heading into the playoffs, helping their championship hopes.