Somehow, the city of Atlanta doesn’t get the credit it deserves for being a great sports town. Of course, nothing could be further from the truth, as Georgia’s capital city has an MLB, NBA, NFL, and MLS franchise. It’s also a haven for college football and did host the Olympics once upon a time. Well, 2022 isn’t going to be any different, as there are countless Atlanta events that sports fans in Georgia and throughout the country will want to think about attending. Let’s go through some of the most unmissable sporting events set to take place in Atlanta in 2022.

The WNBA season gets underway in May, creating plenty of opportunities for Atlanta sports fans to check out the Atlanta Dream this summer during their 36-game schedule. Of course, if there’s one game that fans won’t want to miss, it’s the home opener on May 11 against the Los Angeles Sparks. The Dream is trying to bounce back from a rough 2021 season, although the Sparks are trying to do the same, which should make this an important game for both sides. 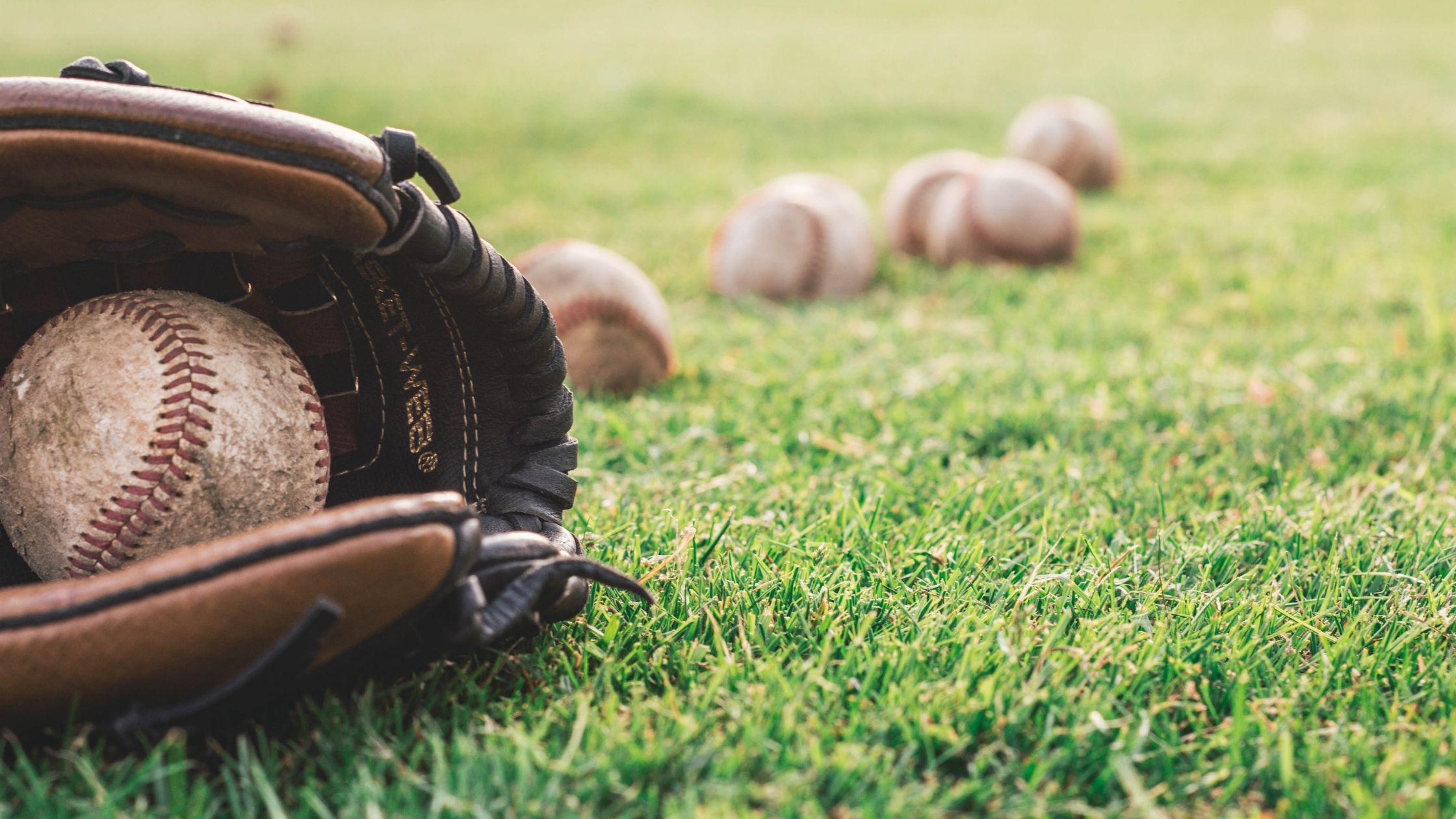 Obviously, the Atlanta Braves have home games throughout the spring, summer, and the fall. With the Braves being the defending World Series champions, there promises to be a huge demand for most of their home games while they look to win back-to-back titles. But their three home games against the Los Angeles Dodgers in June will be something special. For starters, these two teams have met in the NLCS in each of the past two seasons and are once again among the top competitors in the National League this season. But this series will also mark the return of longtime first baseman Freddie Freeman, who was a star with the Braves for over a decade before signing with the Dodgers this past offseason. In addition to this being a great series between two quality teams, Freeman’s homecoming should be a memorable one.

There always seems to be a big crowd for Atlanta United home games. But one of the games that fans won’t want to miss this season is the July 17 rivalry game with Orlando City SC. These two teams have formed a rather intense rivalry in a relatively short period of time. Given the proximity between the two cities, there are always fans from the visiting city making the trip for the game, creating an incredible atmosphere that you won’t find at most MLS games.

Atlanta may not be the biggest tennis hotbed in the world, but every year since 2010, it has hosted the Atlantic Open every summer. The tournament is hosted in the city’s Atlantic Station neighborhood, which features some of the best views of the Atlanta skyline. It’s quietly become one of the biggest tennis tournaments in the South. Year after year, American John Isner is the man to beat, winning the tournament on six previous occasions. 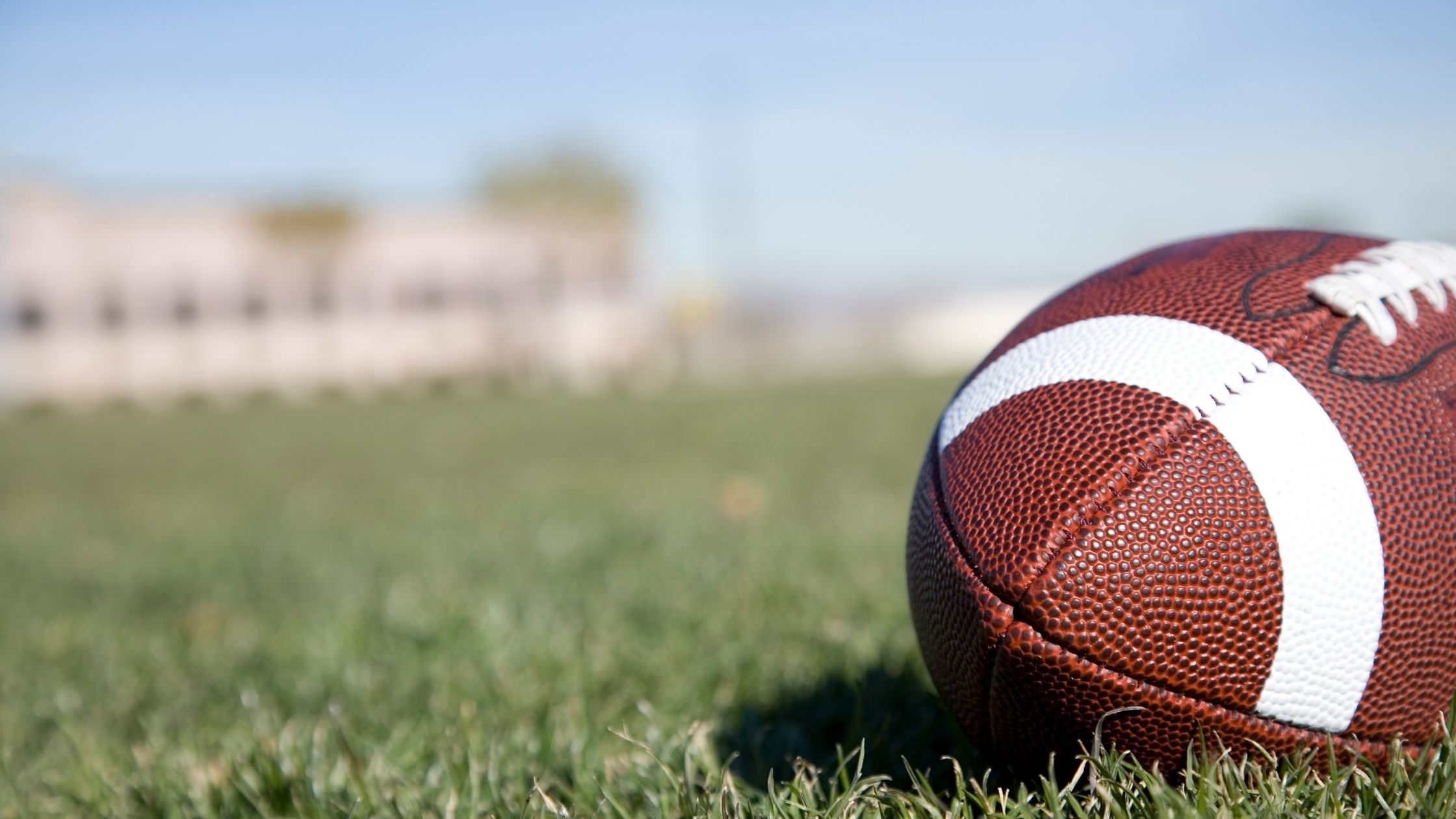 Atlanta always plays a part in opening the college football season, and 2022 will be no different. Mercedes-Benz Stadium will host the Georgia Bulldogs and the Oregon Ducks on the first Saturday in September. Of course, the Bulldogs will be playing close to home as they begin their championship defense, while the Ducks have been perennial contenders in the Pac-12 and are hoping to take the next step. That should make this one of the best games of the opening weekend of the season.

Two days after the first Saturday of the college football season, Atlanta will host a special Monday night college football game between the Clemson Tigers and Georgia Tech Yellow Jackets. These two are old rivals, and playing in an NFL stadium should add to the excitement. Granted, Clemson has dominated this rivalry lately, but the Tigers could be vulnerable after a down year in 2021. Meanwhile, the Yellow Jackets are a program on the rise, so this game could be more competitive than it would look on the surface.

The specific date of each game isn’t in place just yet, but we already know the Atlanta Falcons will have a fun and challenging schedule in 2022. As usual, the Falcons will play their three rivals from the NFC South. On top of that, the Falcons also have home games lined up against the Cardinals, 49ers, Browns, Steelers, Chargers, and Bears. That means Atlanta will host four teams that played in the playoffs last year.

What better way to celebrate New Year’s Eve in Atlanta than attending the Peach Bowl? As one of the major bowl games at the end of every season, the Peach Bowl is guaranteed to feature two of the best teams in the country. Few bowl games come with more tradition than the Peach Bowl, so regardless of the matchup, all Atlanta sports fans should experience the game in person at some point.