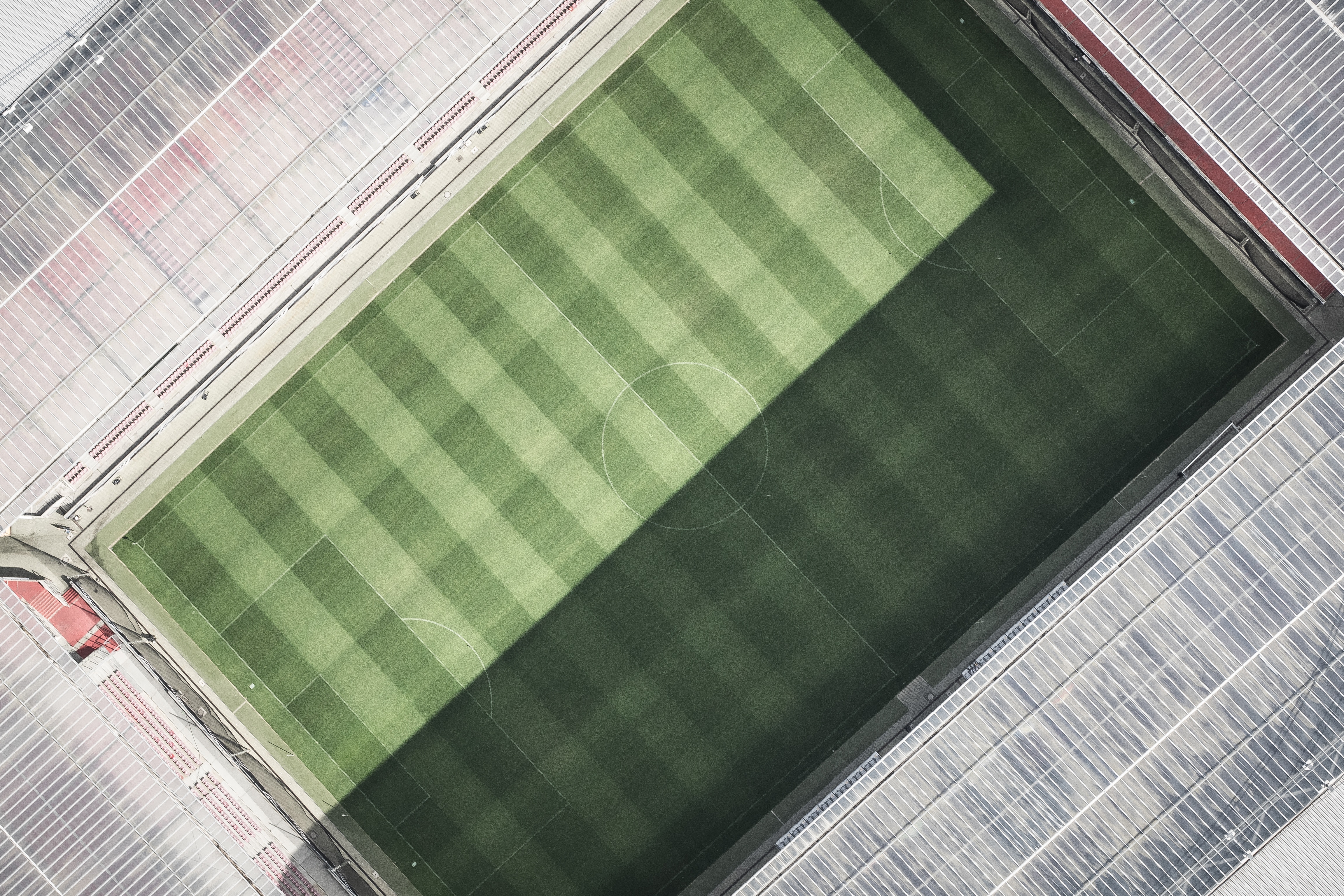 One of the highlights, at least in North America, of this summer of soccer, has been the CONCACAF Gold Cup. The tournament has been around since 1991 and has produced so many unforgettable moments. This year’s tournament has been no different, already featuring several surprise results in what has been the deepest and most wide-open field in Gold Cup history. With any luck, the final on July 7 at Chicago’s Soldier Field will produce another magical moment. In fact, there are still plenty of cheap CONCACAF Gold Cup Final tickets available. In the meantime, it seems appropriate to recount some of the most memorable moments in Gold Cup Finals history. Obviously, this is up for debate, as fans for different teams will look at games differently. However, here is our (hopefully) impartial list of the top five finals in Gold Cup history.

Back in the day, CONCACAF invited teams from outside the federation to participate in the Gold Cup, and sometimes that meant trying to prevent world powers like Brazil from winning the tournament on foreign soil. And that’s exactly what Mexico did in 2003 when they faced a Kaká-led Brazil squad in the finals at the Estadio Azteca in Mexico City. Both teams had ample opportunities to win the game in regulation, but when the game remained scoreless after 90 minutes, the finals were sent into sudden-death extra time. Seven minutes into extra time, Daniel Osorno scored to give Mexico the title in what is the first and only “Golden Goal” in Gold Cup Finals history.

After losing to Jamaica in the semi-finals in 2015, the U.S. had redemption on their mind heading into the 2017 Gold Cup Final. Meanwhile, the Reggae Boyz of Jamaica were trying to make good on their second straight appearance in the finals after depriving Mexico of Gold Cup tickets to the final by knocking off El Tri in the semi-finals. The U.S. was sitting pretty at halftime, as Jozy Altidore scored directly off a free kick right before the break to put the Americans up 1-0. But Jamaica struck back early in the 2nd half with a 50th-minute goal from Je-Vaughn Watson. Alas, the Jamaicans would end up falling short in the finals yet again after Jordan Morris scored a dramatic game-winner in the 88th minute to give the U.S. their sixth ever Gold Cup title.

The 2011 Gold Cup Final is remembered fondly – at least by Mexico! – as the greatest comeback ever in a Gold Cup final. The U.S. came out on fire, getting a goal from Michael Bradley in the 8th minute and another from Landon Donovan in the 23rd minute to take the lead 2-0. But the USMNT may have gotten a little too comfortable. After falling behind early, El Tri quickly snapped out of it, earning a goal from Pablo Barrera in the 29th minute and Andrew Guardado in the 36th minute to tie the game at halftime. In the second half, Mexico picked up where they left off, as Barrera scored his second goal of the game in the 50th minute. The Mexicans continued to dominate the game, ultimately getting a brilliant goal from Giovani dos Santos in the 76th minute to turn a two-goal deficit into a two-goal win in the Gold Cup Finals. Tough luck for the Americans that year.

The 2000 Gold Cup is best remembered for being the only time a team other than the United States or Mexico has been crowned champion. In the most unlikely fashion, Canada needed a coin toss just to get out of the group stage. The Canucks then upset Mexico in the quarterfinals and advanced past Trinidad & Tobago in the semi-finals, only to meet up with South American power Colombia in the finals. But the Canadians found a way to pull off another shocking result, getting a goal from Jason de Los right before halftime. Carlo Corazzin, who was the Gold Cup’s top goal scorer in 2000, converted a 68th-minute penalty kick to double Canada’s lead and help them pull off arguably the most shocking win in a Gold Cup Final.

The U.S. and Mexico have met in the Gold Cup Finals five times, but this may be the most dramatic finish ever. Playing at Soldier Field in Chicago, Andrés Guardado put Mexico ahead in the 44th minute, giving El Tri a 1-0 lead at halftime. But the Americans didn't let it get them down – they used some of their famous grit and determination to get back in the game. Landon Donovan converted a penalty in the 62nd minute to tie the game. The play was followed by an utterly brilliant volley from Benny Feilhaber in the 73rd minute to put the U.S. ahead. It was by far the best goal Feilhaber has scored in his career and remains not only a memorable moment in Gold Cup history but one of the most dramatic moments in the history of the U.S.-Mexico rivalry.