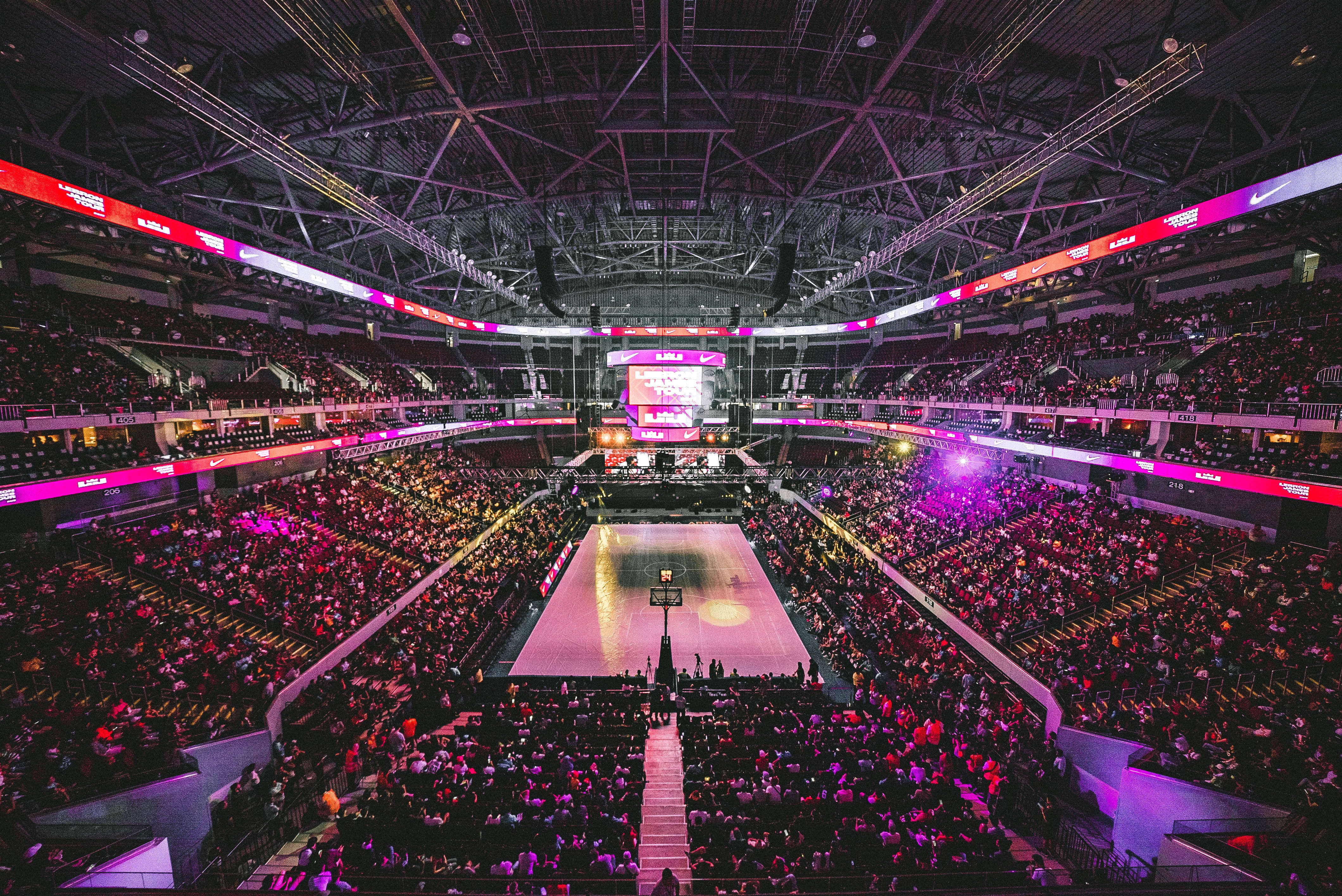 There should be no question that the world has been forever changed by the COVID-19 pandemic, and the sports world is no exception. The NBA, for instance, had to make changes on the fly, finishing its season in a bubble and delaying the start of the 2020-21 season. But while things are starting to get back on track, some things have undoubtedly changed since the last time you bought NBA tickets. The experience of buying tickets and attending games will undoubtedly be different moving forward. No matter how much we want to get back to normal, there will always be a connection between NBA tickets and COVID-19. With that in mind, let’s take a closer look at how things will be different for NBA fans moving forward.

In some ways, the pandemic could be a blessing in disguise for NBA arenas and other sports venues. Before the pandemic, the cleanliness of arenas may have been overlooked. Some venues may have done the bare minimum to keep things clean and prevent the spread of germs. However, keeping the arena clean will surely be a priority for every NBA team coming out of the pandemic. There will likely be UVC lighting used on elevators, escalator handrails, and other surfaces that are frequently touched by fans. There will likely be more emphasis placed on washing hands and fans using hand sanitizer. In fact, there are likely to be advancements in hygiene that we have yet to foresee that may be utilized in NBA arenas and other sports venues.

It seems likely that the demand for NBA tickets will be down from pre-pandemic levels even after teams start to open up arenas to full capacity crowds. On the one hand, most fans will miss the experience of going to games in person and be eager to return to arenas. However, most fans will also think twice about their safety before attending crowded sporting events live. Unlike most baseball and football stadiums, all NBA venues are indoor arenas, making them more vulnerable to the spread of COVID-19. For people who are unvaccinated or those who are more susceptible to disease, going to an indoor event could give them second thoughts. If demand is down when the NBA starts to return to normal, it could mean cheaper ticket prices across the board.

Speaking of tickets, the days of paper tickets in the NBA could be close to over. In fairness, things were already trending in that direction before the pandemic. However, the pandemic created even more reluctance to have paper tickets changing hands between fans and ticket takers. In all likelihood, the pandemic has expedited the process of making almost every ticket an electronic ticket.

Unfortunately, the pandemic could threaten the existence of court-side seats at NBA games. One way that the NBA is different from other pro sports is that fans can get much closer to the action. Fans could get within a few feet of the court, close enough to converse with players and have their voices heard during the game. But in a post-pandemic world, court-side seats aren’t exactly conducive to proper hygiene and preventing the spread of COVID-19. Until there is some form of herd immunity, NBA teams might be uncomfortable putting fans and players so close together during games. It’s possible that plexiglass barriers could continue to separate players from fans during NBA games, taking away the experience of sitting court-side, at least temporarily.

Before the pandemic, NBA fans would spend the time in between quarters going to the concession stands, visiting the restroom, or congregating with their fellow fans in the concourse. However, some of those traditions could be different moving forward. For the sake of safety, NBA teams would prefer to limit the amount of time fans spend walking around crowded concourses and standing in long lines. But this could mean using technology to improve how fans order food during games. It’s possible that more teams could allow fans to use their mobile fans to order food and then have their order delivered to their seat. There could also be other ways of keeping concession lines moving faster while also utilizing touch-less transactions. The good news is that once these new methods get sorted out, buying food and drink at NBA games and other sporting events could be a lot easier and more streamlined.

Perhaps more than anything, fans attending NBA games after the pandemic will be able to treasure the experience and not take it for granted after the pandemic deprived them of it for so long. Even with games being played on TV, most of us can agree that it’s not the same without fans in attendance. The fact that TV commentators haven’t always been in the arena either has also hurt the quality of TV broadcasts. That’s another factor that should make fans eager to return to NBA arenas after the pandemic and enjoy the experience of attending live sports again, even if things are a little different from before.