Before the second half of the NBA season gets underway, fans were treated to quite a show in Cleveland over the weekend with NBA All-Star Weekend. From the festivities on Friday and Saturday up to the buzzer-beater on Sunday night that won the 2022 NBA All-Star Game, the NBA All-Star players put on an amazing show with the entertainment being non-stop. In case you weren’t paying close attention or blinked at the wrong time, let’s take a look back at the players and unmissable moments that made NBA All-Star Weekend so memorable. 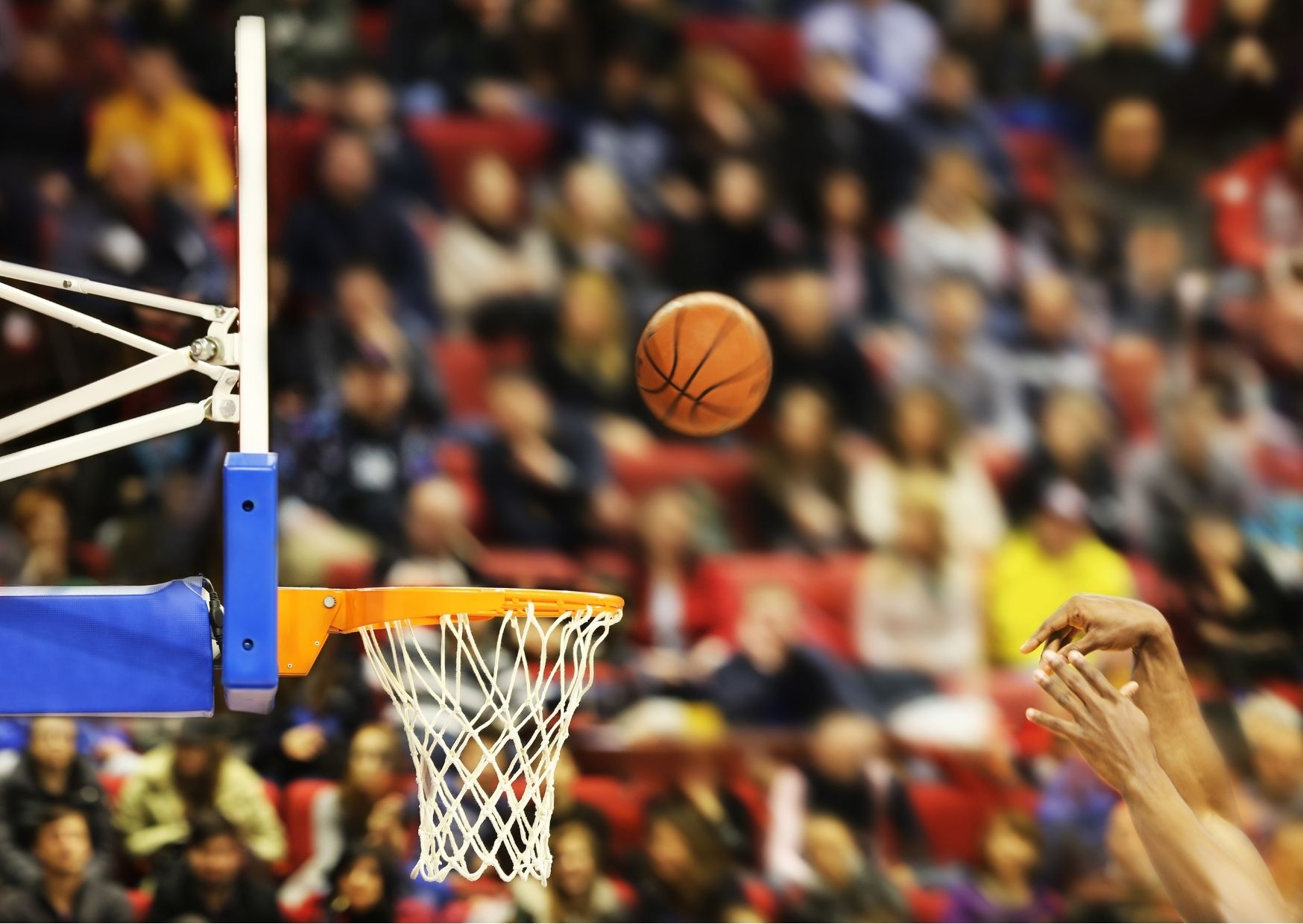 We have to start with the last shot of All-Star Weekend. With his team ahead by one point, LeBron James lofted up the final shot at the buzzer. It hung in the air for a long time but finally went down, giving Team LeBron a 163-160 win over Team Durant. It was surely a special moment for LeBron to do it in Cleveland, where he remains a beloved figure for all of his years with the Cavaliers and the championship he helped them win. It was the perfect way to cap off an amazing weekend, especially with LeBron improving his record to 4-0 as All-Star Game captain.

Jordan nearly stole the show during All-Star Weekend when he was the last player announced on the NBA’s 75th Anniversary Team. Even with the league honoring so many superstars from the past, he received a tremendous welcome when he was the last player on the 75th Anniversary Team to be announced. Just seeing the GOAT out there was an incredible moment. However, the respect the current players showed made it special. Jordan surprised Luka Doncic and shared a long embrace with LeBron James. It was also incredible to watch Jordan speaking with Magic Johnson and actually challenge him to a shooting contest. Jordan was probably joking, although no NBA fans would object to that actually happening. 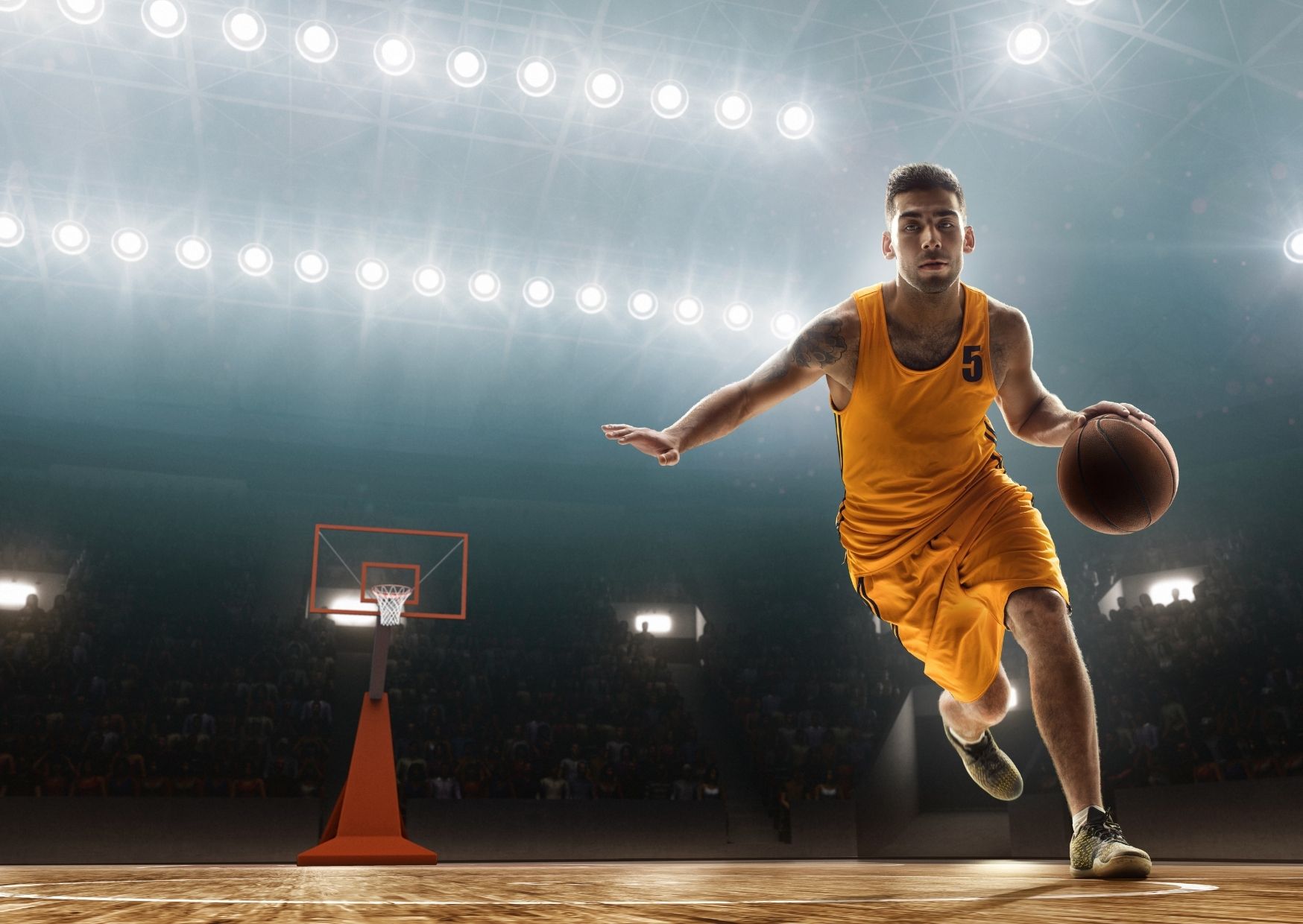 NBA All-Star Weekend this year featured the inaugural HBCU Classic, with Howard taking on Morgan State in a battle of two of the most prominent black colleges in the country. While neither is a powerhouse program, they put on a good show, with Howard eking out a 68-66 win in a competitive game. The game also had the feel of a big event with players like Stephen Curry, Chris Paul, and Trae Young taking time to address the teams. Celebrities like Spike Lee, who attended an HBCU, were also in attendance. The inaugural event went better than anyone could have expected and became one of the highlights of the weekend, which will perhaps convince the NBA to make this an annual part of All-Star Weekend.

Not that it was a surprise to anyone watching, but Stephen Curry received All-Star Game MVP honors. It helped that his team ended up winning the game, although there was no doubt after he scored 50 points and set an All-Star Game record by making 16 three-point shots. After the way the Golden State Warriors have fallen off the radar over the past couple of seasons, taking Curry a little out of the spotlight, it was a good reminder of what a special player he is. Curry will likely go down as the greatest shooter in NBA history, and knocking down 16 perimeter shots in the All-Star Game only adds to that resume.

Speaking of shooters, Karl-Anthony Towns stole the show during the Three-Point Contest on Saturday night. While Curry is the best shooter of his generation, Towns might be the best perimeter shooter of his generation among post players. The 6’11’’ center put on a show during the Three-Point Contest, proving that big guys can have touch on their shots as well. In a field of guards, Towns represented for the big guys and the Minnesota Timberwolves, scoring 29 points in the final round to beat Trae Young and Luke Kennard.

One of the more overlooked moments of the weekend might be Chris Paul’s brief appearance in the All-Star Game. For starters, the guy is 36 and still able to play at an all-star level despite not being the biggest or strongest point guard in the league. On top of that, it was announced before the game that he’ll miss the next six to eight weeks for the Phoenix Suns because of a fractured thumb. Fortunately, since the All-Star Game is just an exhibition, Paul was able to get on the court for a brief appearance. 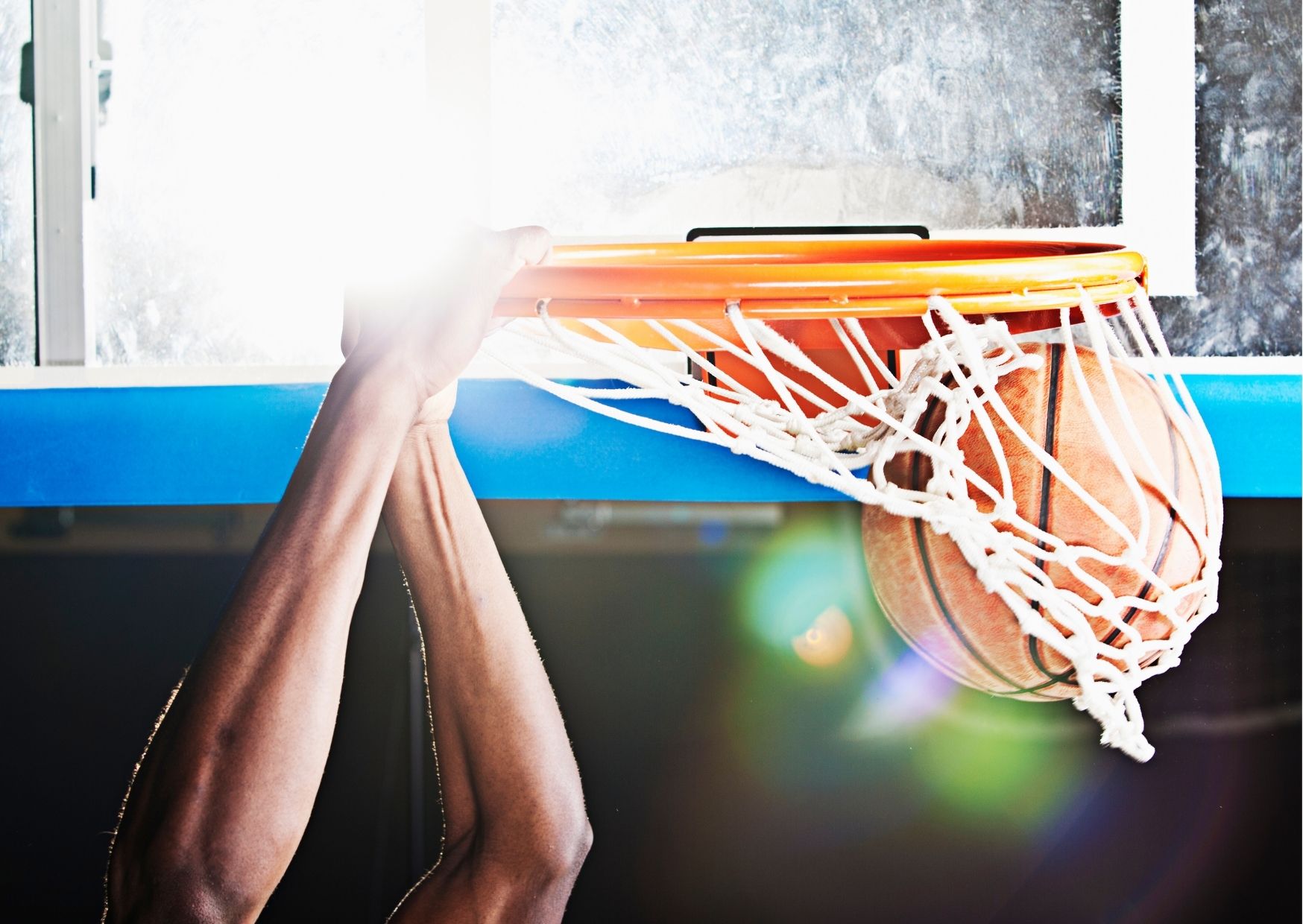 Obi Tappan may have won the Slam Dunk Contest on Saturday, but Ja Morant of the Memphis Grizzlies undoubtedly won the unofficial dunk contest during the All-Star Game. It started in the first quarter when Morant caught an alley-oop pass from Trae Young and did a two-hand reverse dunk. It was the first play of the night that got the crowd going. Of course, it wouldn’t be the last. Morant caught another alley-oop pass in the second quarter, doing a 360-degree spin while in the midst of catching and dunking. Young deserves credit for making a 35-foot pass to set up Morant again. But the two dunks were nothing short of spectacular from one of the NBA’s rising stars.