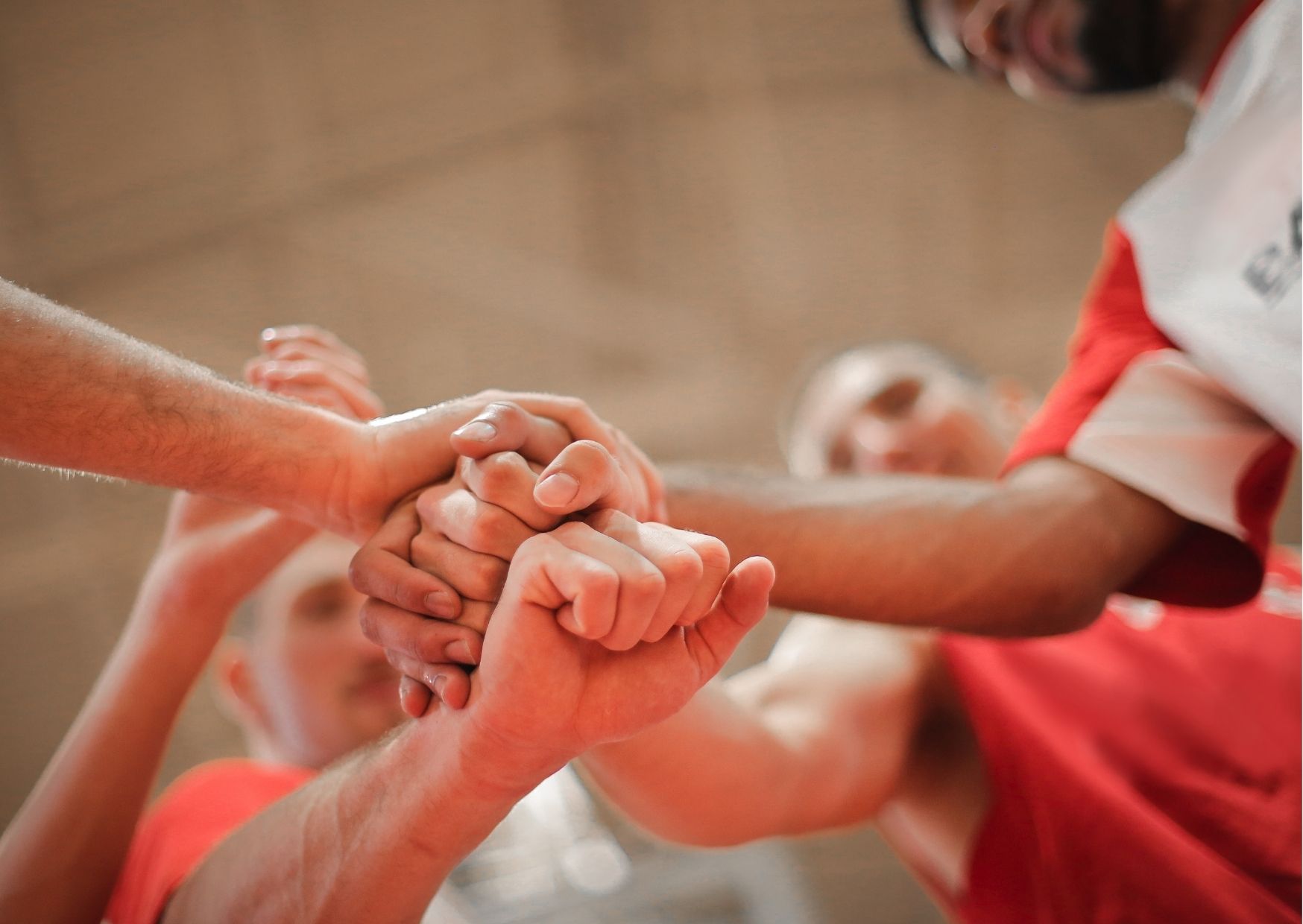 One year removed from winning the NBA championship inside the famous bubble in 2020, the Los Angeles Lakers are interested in winning another championship in a season that isn’t disrupted by a pandemic. With LeBron James, Anthony Davis, and a roster of stars, Lakers tickets are in huge demand this season. While the season is still young, we thought it was worth catching up on some of the highlights, news, and storylines from the early part of the 2021-22 Lakers season to see if they have what it takes to win a championship.

Coming off a disappointing finish to the 2020-21 season, the Lakers surely had a busy offseason to prepare for the new season. The biggest move was a five-team trade that saw the Lakers acquire point guard Russell Westbrook. With LeBron James and Anthony Davis already in Los Angeles, Westbrook gave the Lakers one of the best trios in the NBA.

But outside of the trade for Westbrook, the Lakers were busy overhauling a large chunk of their roster in hopes of turning it into a championship-caliber roster. With Westbrook in the fold, Dennis Schroder, the team’s third-leading scorer -and second-leading assist man last season- ended up signing with the Celtics. Two of the team’s big men, Montrezl Harrell and Andre Drummond, are also playing elsewhere this season. The likes of Kyle Kuzma, Kentavious Caldwell-Pope, and Alex Caruso, who were all key role players, are also no longer with the Lakers.

Naturally, the Lakers brought in a slew of other players to replace them. Outside of Westbrook, veteran Carmelo Anthony was arguably the team’s biggest offseason signing. Veterans like Dwight Howard, Trevor Ariza, and Rajon Rondo also joined the Lakers. Los Angeles also brought in the likes of Malik Monk and Kent Bazemore to add even more depth to their rotation. 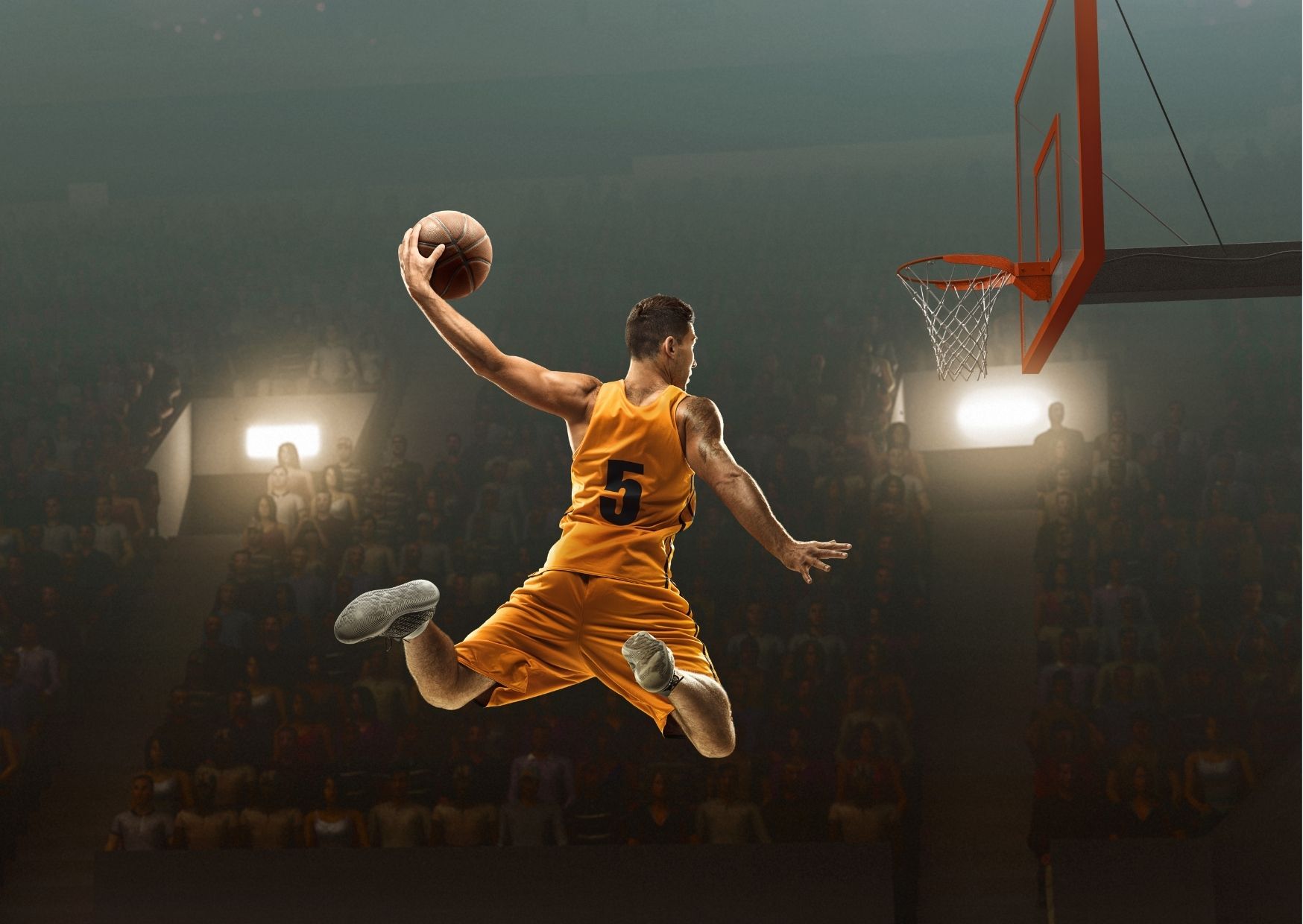 With James, Davis, and Westbrook together, it’s safe to say that the Lakers are taking a championship-or-bust approach to the 2021-22 season. It’s no secret that James is starting to get a little older and has only so many good years left in him. That knowledge helped fuel many of the team’s offseason moves while also raising expectations coming off a disappointing campaign last season.

There might be no better way to describe the early part of the season for the Lakers than as a rollercoaster. It started with a winless preseason, which should be taken with a grain of salt. But the Lakers went on to lose their first two games of the season to the Warriors and Suns. If the Lakers hadn’t been able to pull out an overtime win in San Antonio, they could have started the season 1-4.

However, the Lakers were narrowly able to avoid such a start and used a homestand in late October and early November to right the ship. After winning back-to-back home games with the Rockets, the Lakers finished off a 5-1 stretch after starting the season 0-2. Despite losing back-to-back games to the Thunder and the Trail Blazers, the Lakers got back on track with an overtime win over Charlotte and remain well-positioned heading into the second half of November.

The King is Hurting

Of course, part of the team’s rocky start can be blamed on James suffering an abdominal strain in the second of two wins over the Rockets. The Lakers were without him in the losses to the Thunder and the Trail Blazers, as well as their overtime win over the Hornets. While it’s not expected to be a long-term issue for James, an injury this early in the season could be viewed as a concern for the Lakers. Considering some of the aging stars on their roster, this is a storyline to monitor moving forward. The likes of Ariza, Kendrick Nunn, and Talen Horton-Tucker have also been missing due to injury during the early part of the season, making it that much more difficult for the Lakers to find a rhythm.

In addition to age, their defense could be a potential concern for the Lakers based on the early part of the season. The good news is the Lakers have Davis patrolling the center of the court for them. He has the potential to be the NBA’s Defensive Player of the Year, helping to provide a solid foundation for the Los Angeles defense.

But guarding on the perimeter could be another story. With so much roster turnover during the offseason, the Lakers are still adjusting to the defensive tactics used by head coach Frank Vogel. Plus, with James, Ariza, and others missing from the lineup, some of the team’s best defensive players haven’t been on the court much early in the season. Of course, this has a chance to change during the season as the Lakers get healthy and focus more on their defense. But during the early part of the season, the Lakers are ranked among the worst teams in the NBA at defending. 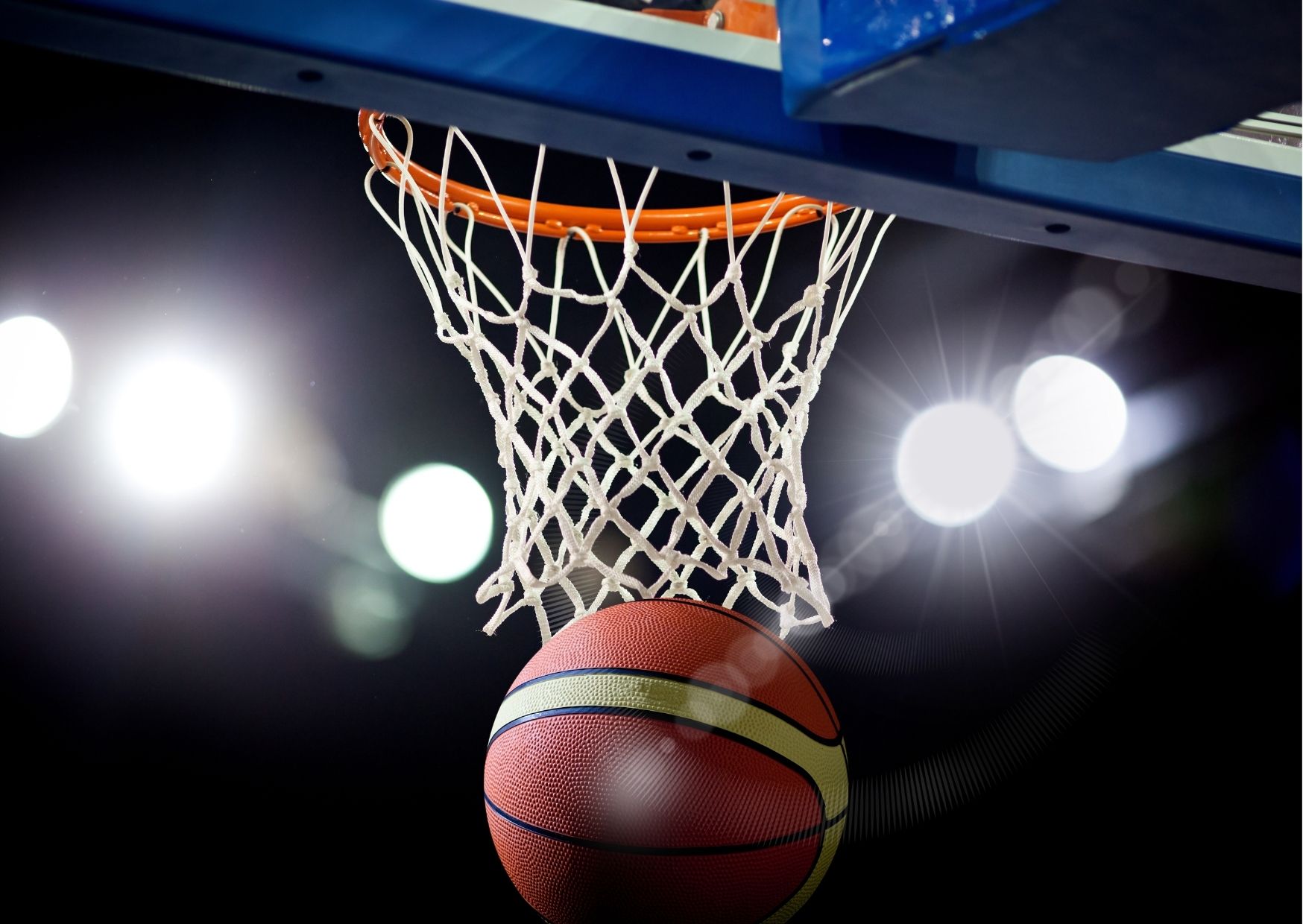 With so much of the season still ahead, the biggest storyline for the Lakers moving forward is all of the must-watch games they have left on their schedule. Of course, the biggest games on the schedule can change based on what the standings look like later in the season. But there are several Lakers games that fans should have circled on their calendars.

It starts with Christmas Day, which will be highlighted by a showdown between the Lakers and the star-studded Brooklyn Nets. A month later, the Lakers will find themselves in Brooklyn for a rematch. The Lakers also have two games with the defending champion Milwaukee Bucks, including a home date against the Bucks on February 8. Before that, on January 23, James will return to South Beach when the Lakers visit the Miami Heat in a rematch of the 2020 NBA Finals. Last but not least, the Lakers will battle for Los Angeles bragging rights against the Clippers on December 3, February 3, and February 25.