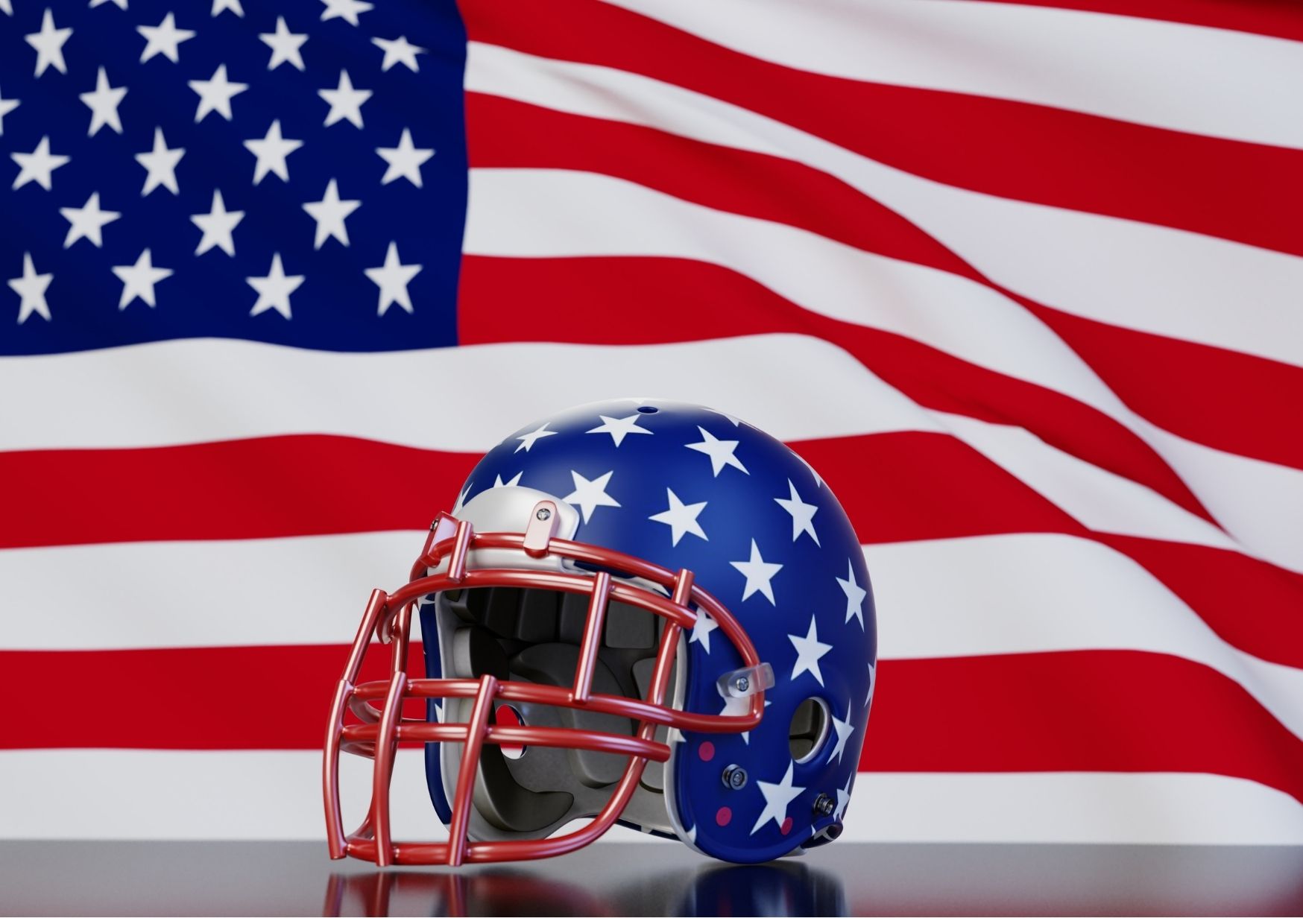 5 Most Memorable Rams Games to Rewatch

In the history of the franchise, the Los Angeles Rams have played almost a century’s worth of seasons in three different cities. They started in Cleveland, moved to Los Angeles, and then spent two decades in St. Louis before moving back to Los Angeles. Along the way, there has been no shortage of memorable Rams games, with Rams tickets always being a hot commodity no matter where they’ve played their home games. With such a rich history, it’s worth taking a stroll down memory lane for some of the best games in franchise history. For fans who are interested in rewatching some old games in preparation for their next trip to SoFi Stadium for a Rams game, here are some classic games that are worth rewatching.

If you’re going to start a Rams rewatch marathon, you might as well do it with this game. It’s hard to top the excitement of a team earning a trip to the Super Bowl. On top of that, this game was filled with drama. The high-flying Los Angeles offense was held in check early in the game, as the Rams fell behind 10-0 on the road against the Saints. The Rams would eventually get going but trailed for most of the game until a field goal with just over five minutes to tie the game. Then came the controversy in the form of a pass interference that wasn’t called on the Rams. That forced the Saints to settle for a field goal, allowing the Rams to get another late field goal to force overtime. In the extra session, the LA defense got an interception on the opening drive, helping set up a 57-yard field goal from Greg Zuerlein to send the Rams to the Super Bowl. 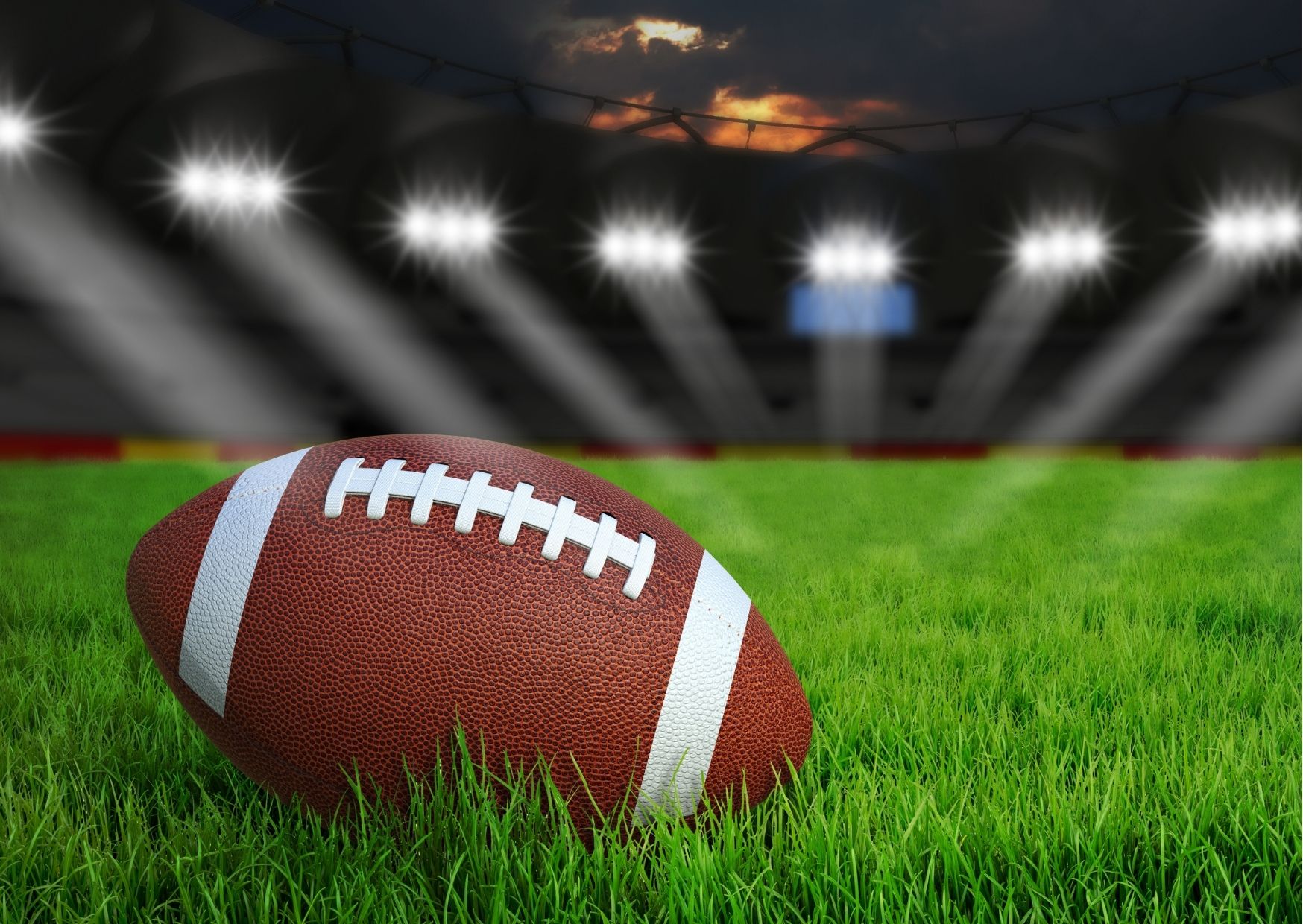 On their way to the Super Bowl, the Rams played a ridiculous game against the Chiefs in mid-November. Playing defense was optional in this game, as Los Angeles took a 13-0 lead, only for the Chiefs to answer, leading to a game that went back and forth all night. In fairness, the Rams did play a little defense in the form of a pick-six from Samson Ebukam late in the third quarter. Of course, the Chiefs also scored a defensive touchdown in the fourth quarter. When all was said and done, the teams had combined for just over 1,000 total yards and seven turnovers. Quarterbacks Patrick Mahomes and Jared Goff ended up combining for 10 touchdown passes, but in the end, an interception from LaMarcus Joyner late in the fourth quarter sealed the deal for the Rams.

The Rams were the fifth and final seed in the NFC this year and had beat the Eagles on the road the previous week, making them underdogs on the road in the Divisional Road against the Giants. From the beginning, this was a defensive slugfest, which would seem to favor the Giants. However, Flipper Anderson caught a 20-yard touchdown pass in the second quarter to give the Rams a 7-6 halftime lead. The Giants would take the lead in the third quarter, with the Rams needing two field goals in the fourth quarter to force overtime. In the extra session, it was Anderson again, catching a 30-yard touchdown pass and continuing his run through the player’s entrance to celebrate the Rams’ sudden-death overtime win and a trip to the NFC Championship Game.

In terms of excitement value in the playoffs, it doesn’t get much better than this. After a 13-3 record during the regular season, the St. Louis offense hit on two long touchdown passes in the first quarter. But the Vikings turned the tables on them in the second quarter to lead 17-14 at halftime. Despite being on the ropes, Toney Horne returned the opening kickoff of the second half 95 yards for a touchdown to put the Rams back in the lead. That touchdown opened the floodgates to 35 straight points scored by the Rams to seize complete control of the game. Granted, there were some nerves late in the game, with the Vikings scoring a couple of late touchdowns to make the game a little closer. However, this game ended up being the perfect example of why no team could keep pace with the St. Louis offense in 1999 when the Rams were the Greatest Show on Turf. 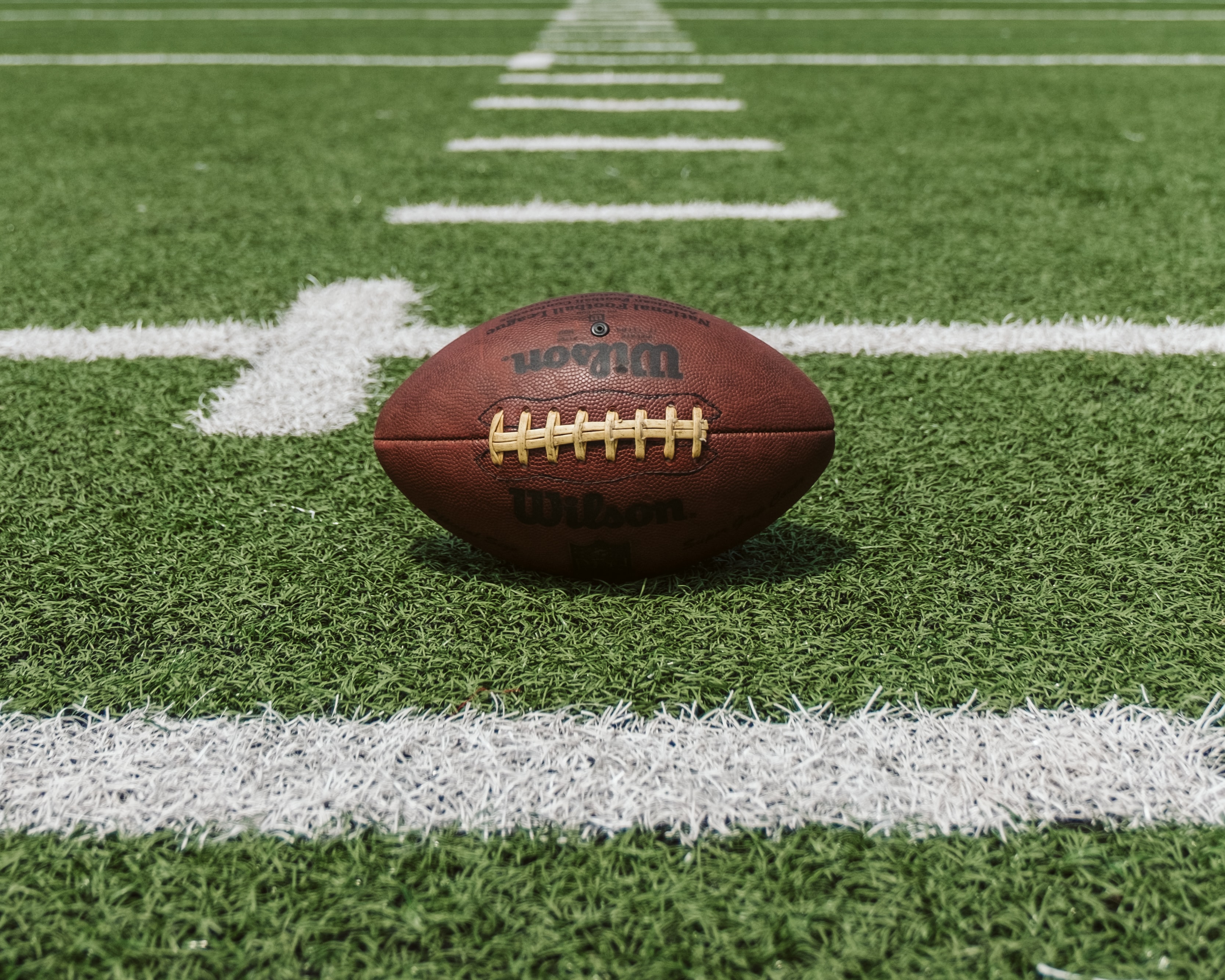 If you’re going to rewatch some of the Rams’ best games, it’s only fitting to close with the team’s only Super Bowl win. This was definitely not their best performance of the season, as the unstoppable Tennessee offense was held to just three field goals in the first half. They got on track a little with a Torry Holt touchdown catch in the third quarter to go up 16-0. But the Titans came storming back after that with 16 straight points to tie the game. Of course, a 73-yard catch and run by Isaac Bruce put the Rams back in the lead. From there, every NFL fan who saw the game remembers how the game ended. Linebacker Mike Jones tackled Tennessee’s Kevin Dyson at the one-yard line on the final play of the game, securing a 23-16 Super Bowl win for the Rams.