NHL Playoffs: Standings, Dates, and Teams to Look Out For

April always means the end of the NHL regular season, which means the Stanley Cup Playoffs are right around the corner. Even if you’re not a hardcore hockey fan or follow the league during the regular season, there is nothing like the Stanley Cup Playoffs, especially if you can get your hands on NHL playoff tickets and check out some games in person. The drama and tension in the arena are as great during the NHL playoffs as they are during any other sporting event on the planet, particularly the closer teams get to Lord Stanley’s Cup. Even though all of the NHL playoff teams have yet to be decided, let’s take a look at what you should know for the upcoming Stanley Cup Playoffs and the teams to watch closely. 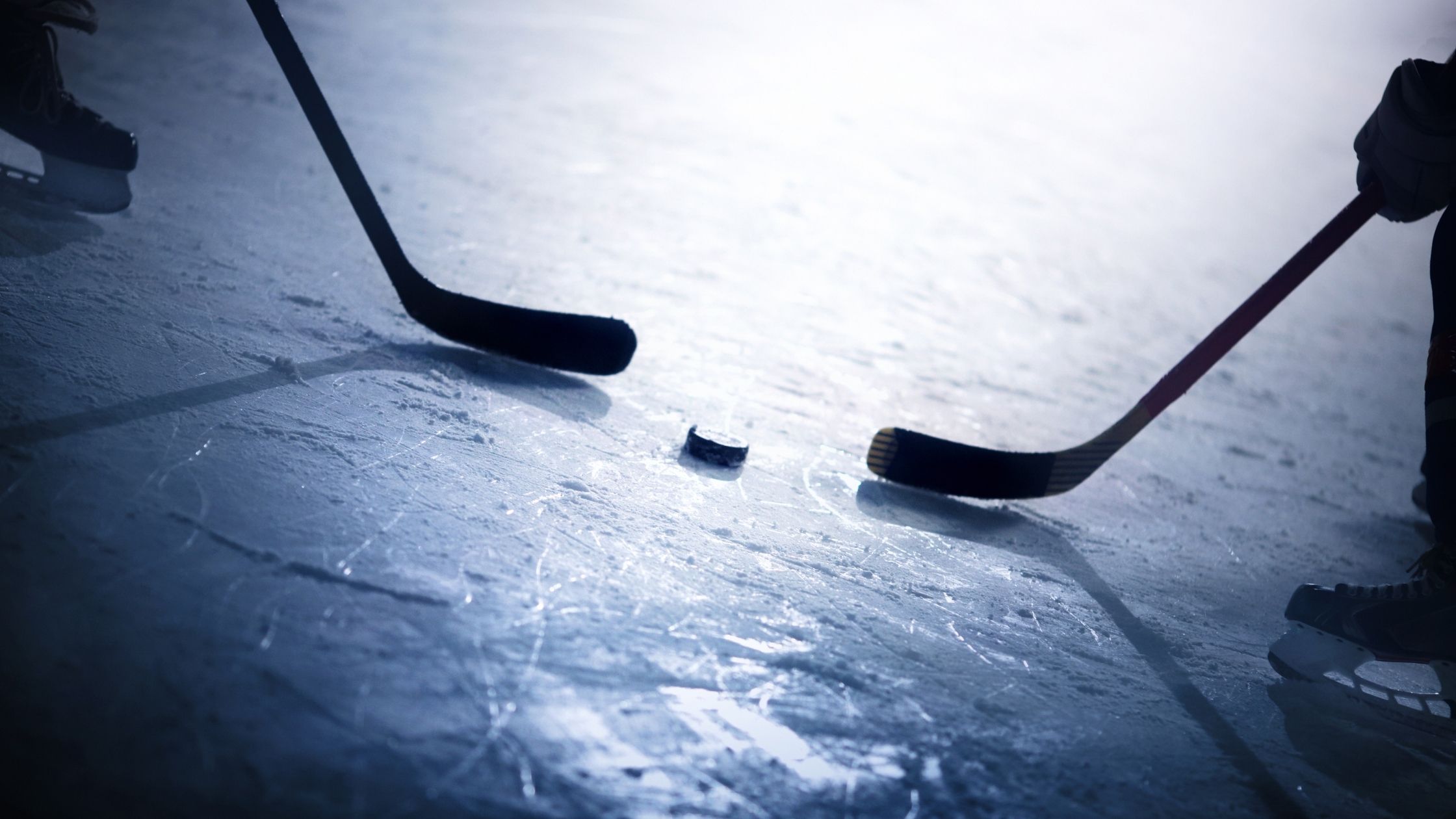 April 29 marks the last day of the NHL regular season. After that, all 16 playoff spots will be decided, allowing the playoffs to begin three days later on Monday, May 2. Of course, there will be eight teams from the Eastern Conference and eight teams from the Western Conference. It’s also worth noting that every round of the playoffs will consist of a seven-game series. The higher seed will host games 1, 2, 5, and 7, while the lower seed will host games 3, 4, and 6. After three rounds, the Stanley Cup Finals will commence, matching up the winner of the Eastern Conference with the winner of the Western Conference. While there is no specific date set for the start of the Stanley Cup Finals, it will likely begin roughly a month after the start of the playoffs.

Even with a few games left in the regular season, the eight teams in the Eastern Conference playoffs are all but set. There is a clear line of demarcation between the top eight teams and the rest of the conference. The Florida Panthers look poised to earn the top overall seed, with the Carolina Hurricanes, Toronto Maple Leafs, and New York Rangers close behind. Meanwhile, the Tampa Bay Lightning, Pittsburgh Penguins, Boston Bruins, and Washington Capitals will fill out what should be a competitive and wide-open Eastern Conference playoffs. 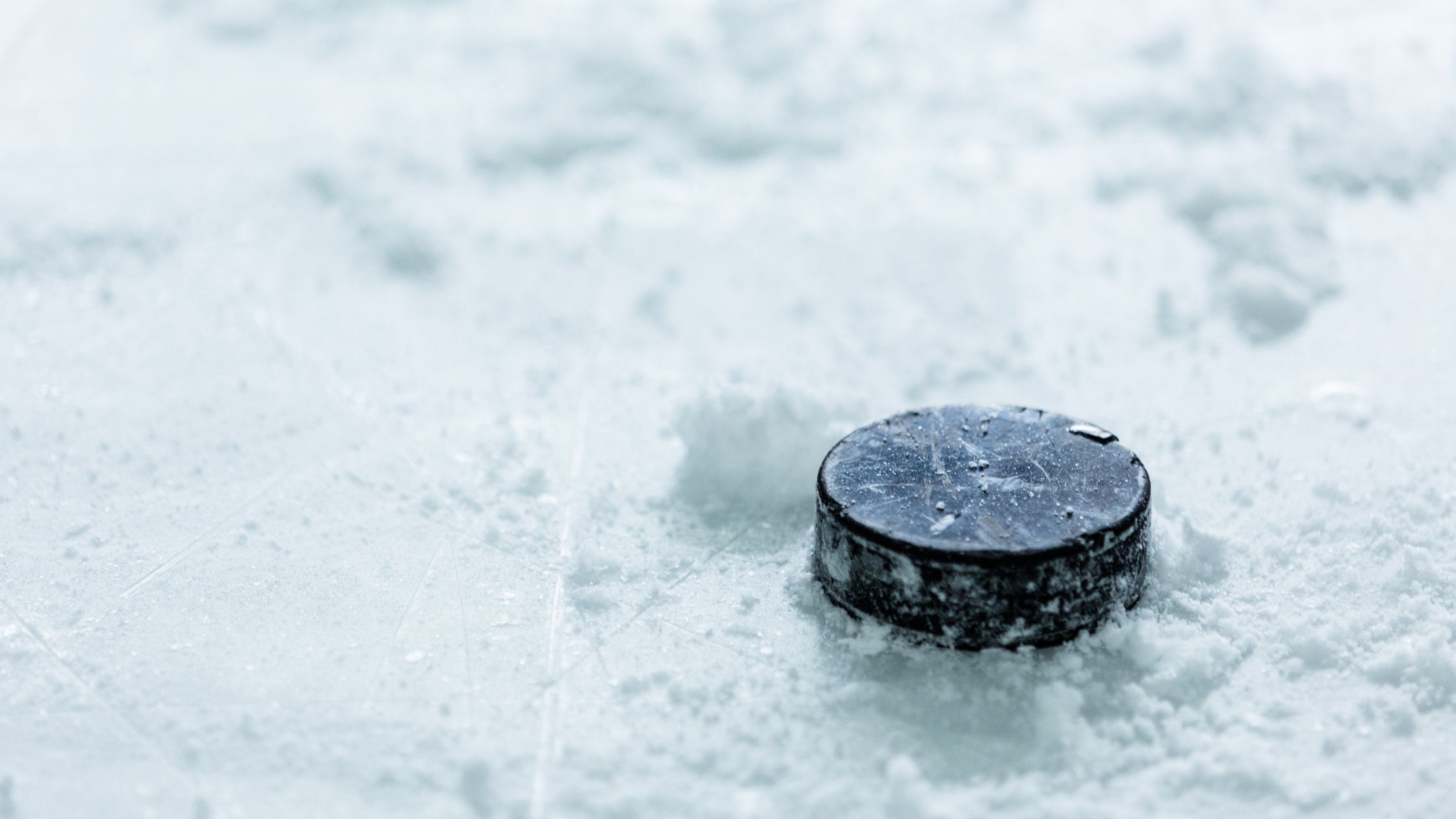 The Oilers have been far from one of the best teams in the NHL during the regular season. However, they have the best scoring tandem in the league in Connor McDavid and Leon Draisaitl: both have amassed over 100 points on the season, with McDavid leading the league in that category - thanks to over 40 goals and nearly 70 assists. If those two keep producing, the Oilers are going to be a tough team to eliminate, especially since those players will give them a clear edge in those tense overtime playoff games.

The Lightning is the reigning Stanley Cup champions, which has made them the hunted this season. Naturally, it’s made the regular season a little tough on them, so they won’t have the advantage that comes with being one of the top seeds in the Eastern Conference. But they also have the experience of winning a championship and will be able to handle the pressure that comes with the playoffs, making them a genuine threat.

The Flames may not be at the top of the Western Conference standings, but they might be the team best-positioned to reach the Stanley Cup Finals out of the Western Conference. Calgary has a deep and star-studded roster that’s led by stars Johnny Gaudreau and Matthew Tkachuk. The Flames also made themselves even deeper when they acquired Tyler Toffoli in a February trade. That could be the move that ends up putting them over the top and delivering the second championship in franchise history.

A good goalie can be a huge difference-maker in the playoffs, and Carolina has one of the best around in Frederik Andersen. He has the lowest goals-against average in the NHL this season, positioning the Hurricanes to win close and competitive playoff games. Obviously, the defense in front of Andersen has been strong as well. Carolina also packs plenty of punch offensively with Sebastian Aho, Andrei Svechnikov, and others.

As the presumed top seed in the Western Conference, it’s easy to see why Colorado is a serious favorite to win it all. Nobody on the roster is among the top scorers in the league, although they have perhaps the deepest roster in the NHL with eight players who have amassed over 40 points this season, including four who have collected over 80 points. Even as they run away with the Central Division, the Avalanche haven’t let up down the stretch, giving them a lot of momentum and confidence heading into the playoffs.