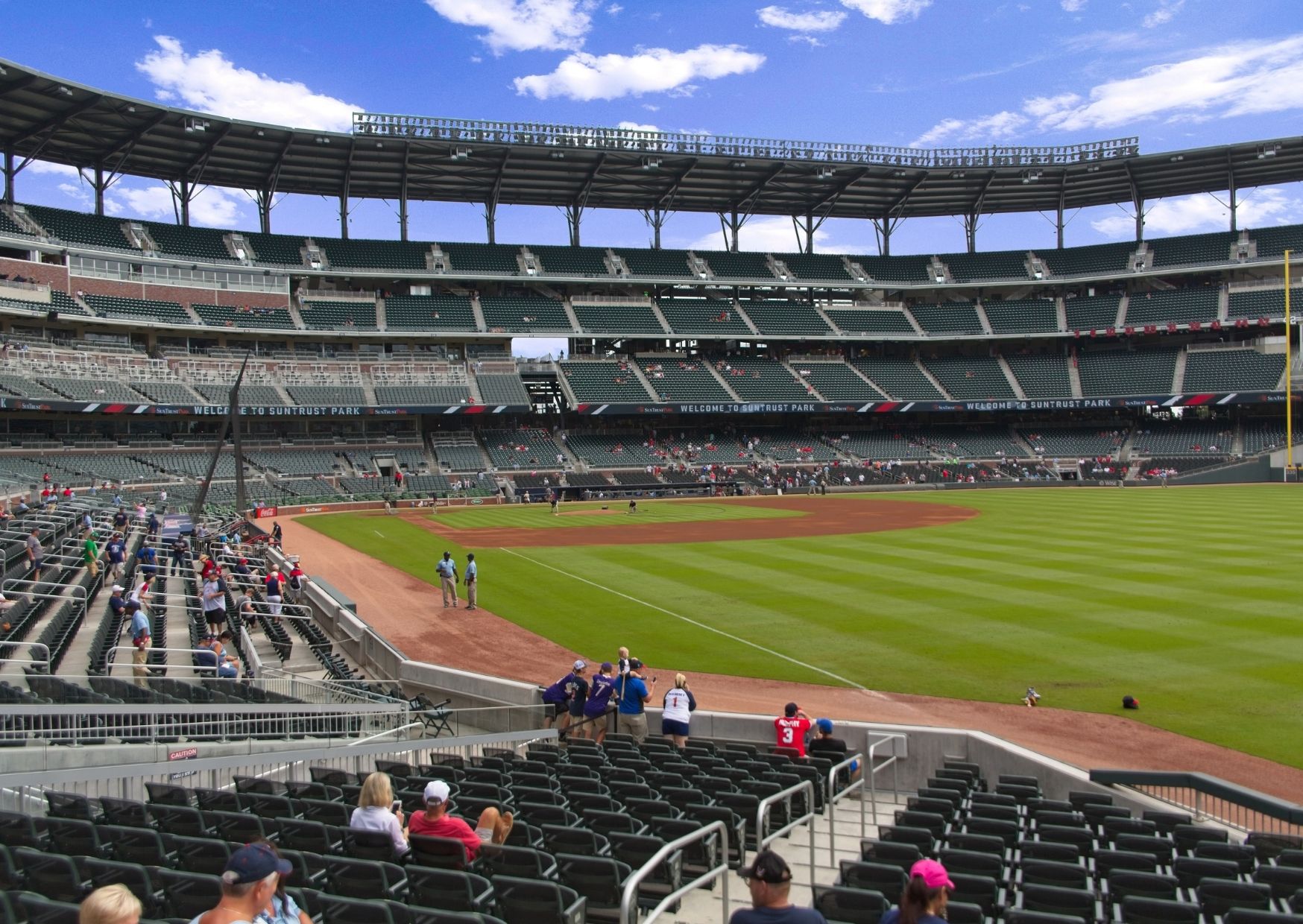 It’s safe to say that the Texas Rangers aren’t one of the more prestigious organizations in Major League Baseball. They’ve never won the World Series and have rarely been a powerhouse in their own division. When fans try to find cheap MLB tickets, the Rangers are one of the teams that can easily fill that need. But it doesn’t mean that the Rangers haven’t had a lot of star players in their history or played a lot of exciting games. It’s almost amazing to think about how many Texas Rangers matches have had a stunning, improbable, or exciting ending, particularly in the rare times when they’ve reached the postseason. That’s why we wanted to create a list of some of the greatest and most dramatic games the Rangers have ever played.

The ending to this game may have not been that dramatic, although the situation held plenty of potential for drama. The Rangers went into the regular-season finale against the Angels holding a slim lead over Houston atop the AL West. With a loss and a win by the Astros, Texas would have been forced to play a one-game playoff for the division crown. But Cole Hamels pitched a gem against the Halos, throwing a complete game while allowing just two runs on three hits to help secure a 9-2 and a division title for the Rangers.

The drama in this game didn’t come from the final score but from Yu Darvish nearly pitching a complete game. On the second day of the season, Darvish retired the first 26 batters he faced, striking out 14 of them. One out shy of a perfect game, Marwin Gonzalez hit a ground ball up the middle for a single, ruining the perfect game with just one out left to get.

This was just a run-of-the-mill regular-season game, although it became one of the most compelling games the Rangers have ever played. The game went back and forth, with Texas trailing 11-7 going into the bottom of the 8th. A three-run home run by Geovany Soto made it a one-run game, with Adrian Beltre tying the game at 11 with a two-out single in the bottom of the ninth. Finally, Leonys Martin ended things with a three-run walk-off homer in the 10th.

This was the decisive Game 5 in the ALDS after the Rangers failed to close out the series in Games 3 or 4 at home. Heading back to Tampa, the Rangers had to face David Price. But in a repeat of Game 1 of the series, Cliff Lee out-dueled Price. Texas added two insurance runs in the top of the ninth to make it a 5-1 game and take some of the drama away from the end of the game. Nevertheless, this game gave the Rangers their first playoff series win in franchise history.

The Rangers had their backs against the wall in this game, down 2-0 in the series after losing 9-0 in Game 2. This was also the first World Series game the Rangers ever hosted. Mitch Moreland took the pressure off with a three-run home run in the second inning. However, the Giants chipped away with runs in the seventh and eighth innings to keep the pressure on Neftali Feliz and secured the game in the ninth inning, albeit in the only win for Texas in the series.

Don’t let the final score fool you because this was a tight game the entire way. Texas scored two runs in the bottom of the first inning but gave up three runs to Detroit in the third inning. However, Nelson Cruz tied the game at 3 with a home run in the seventh inning. The game then went to extra innings, with Texas eventually loading the bases with nobody out in the bottom of the 11th. Cruz came up only needing a single of a sac fly to win it. But he hit a walk-off grand slam to end the game, putting Texas 2-0 up in a series they would eventually win.

Game 4 of the 2011 ALCS unfolded much like Game 2 but with the Ranger on the road. This time, Texas fell behind 2-0 early but scored three runs in the sixth inning to take the lead. Detroit tied the game in the seventh inning, with this game also lasting 11 innings. Once again, it was Nelson Cruz in the middle of things. His fourth home run of the series was the big hit in a four-run 11th inning that gave the Rangers another 7-3 win and a 3-1 series win.

The Rangers were one win away from a championship but let things slip away from them in one of the most exciting World Series games of all time. Leading 7-5 heading into the bottom of the 9th, Neftali Feliz failed to seal the deal, giving up two runs and sending the game to extra innings. Both teams scored two runs in the 10th inning, sending the game into the 11th. After Texas failed to score, David Freese hit a walk-off homer in the bottom of the 11th to force a Game 7 that the Cardinals would win as well, denying the Rangers their first World Series title.