With winter almost behind us and spring on the horizon, it’s time to start getting ready for MLB opening day. The obvious caveat is that the ongoing lockout could delay the start of the regular season, which is currently scheduled for March 31. However, one way or another, there will be a 2022 MLB season, and fans will be able to get MLB opening day tickets to any number of great matchups. Obviously, we’re holding out hope that the season will begin without delay on Friday, March 31. If that ends up happening, here are some of the great games that fans will want to check out. 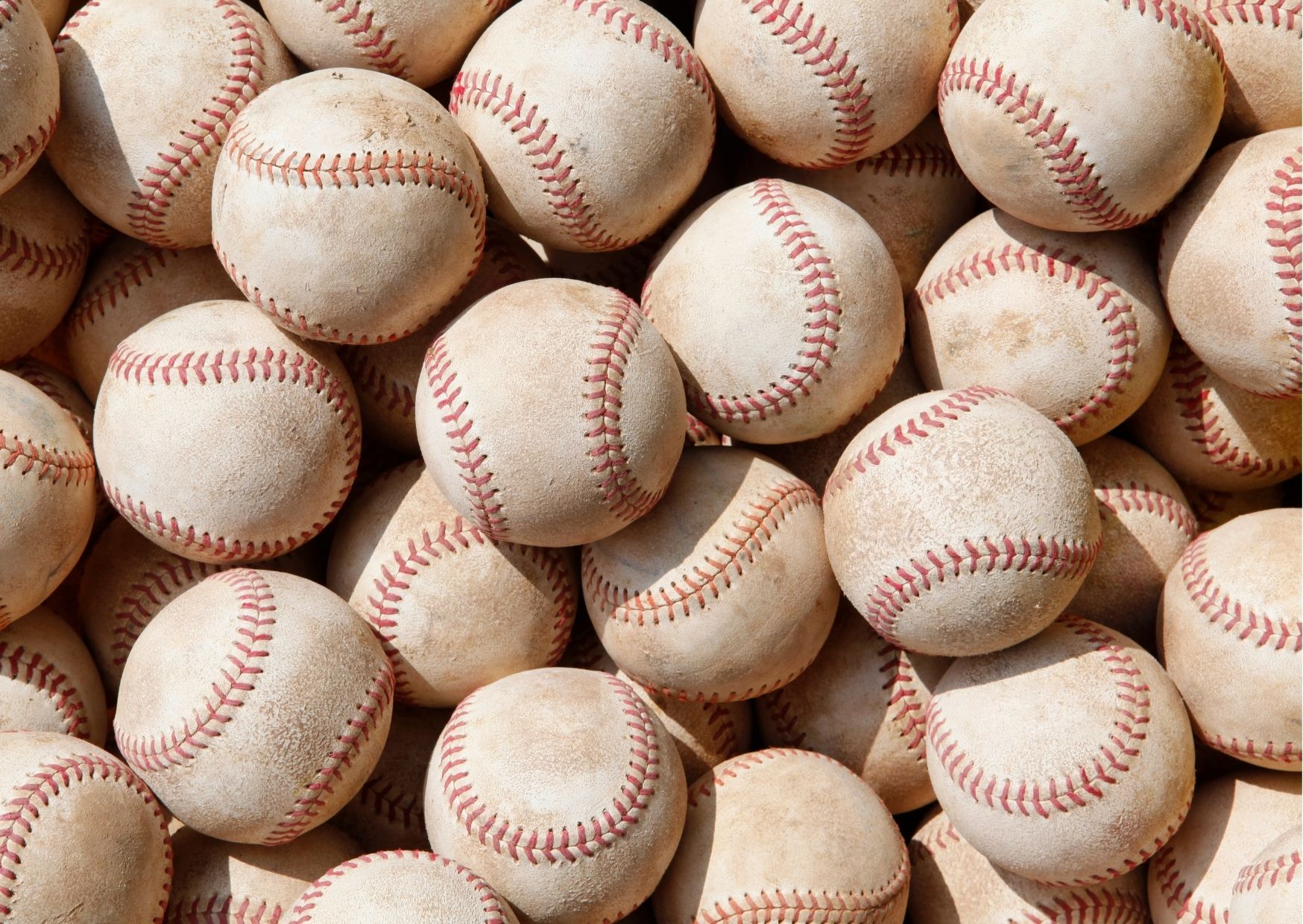 The Mets and Nationals have become somewhat regular foes on opening day in recent years. In the past, this usually meant a showdown between Jacob deGrom and Max Scherzer. However, the Mets signed Scherzer this offseason, so the only question is whether he will get the start against his former team on opening day or whether deGrom will get the nod for New York as the incumbent. Either way, it’ll be a great clash of aces with the Nationals likely to give the opening day start to Stephen Strasburg, assuming he’s healthy. The Mets will probably give the ball to deGrom, although a Scherzer-Strasburg clash would be something special too. Nevertheless, these teams don’t seem to care for one another, so it’s always fun to see them share the same field on opening day.

If last season was any indication, every game in the AL East this season could prove meaningful. That means the race for the division title will begin on opening day when the Red Sox host the Rays at Fenway Park. After a disappointing 2020 campaign, the Red Sox are back after reaching the ALCS last season. However, it’s the Rays who have won the AL East in back-to-back seasons, so one could argue that they’re the team to beat. The only caveat is who will start for Tampa on opening day, as the Rays don’t have a bonafide ace. Meanwhile, Chris Sale is likely to get the ball for Boston, which should bring plenty of excitement to Fenway Park on opening day. 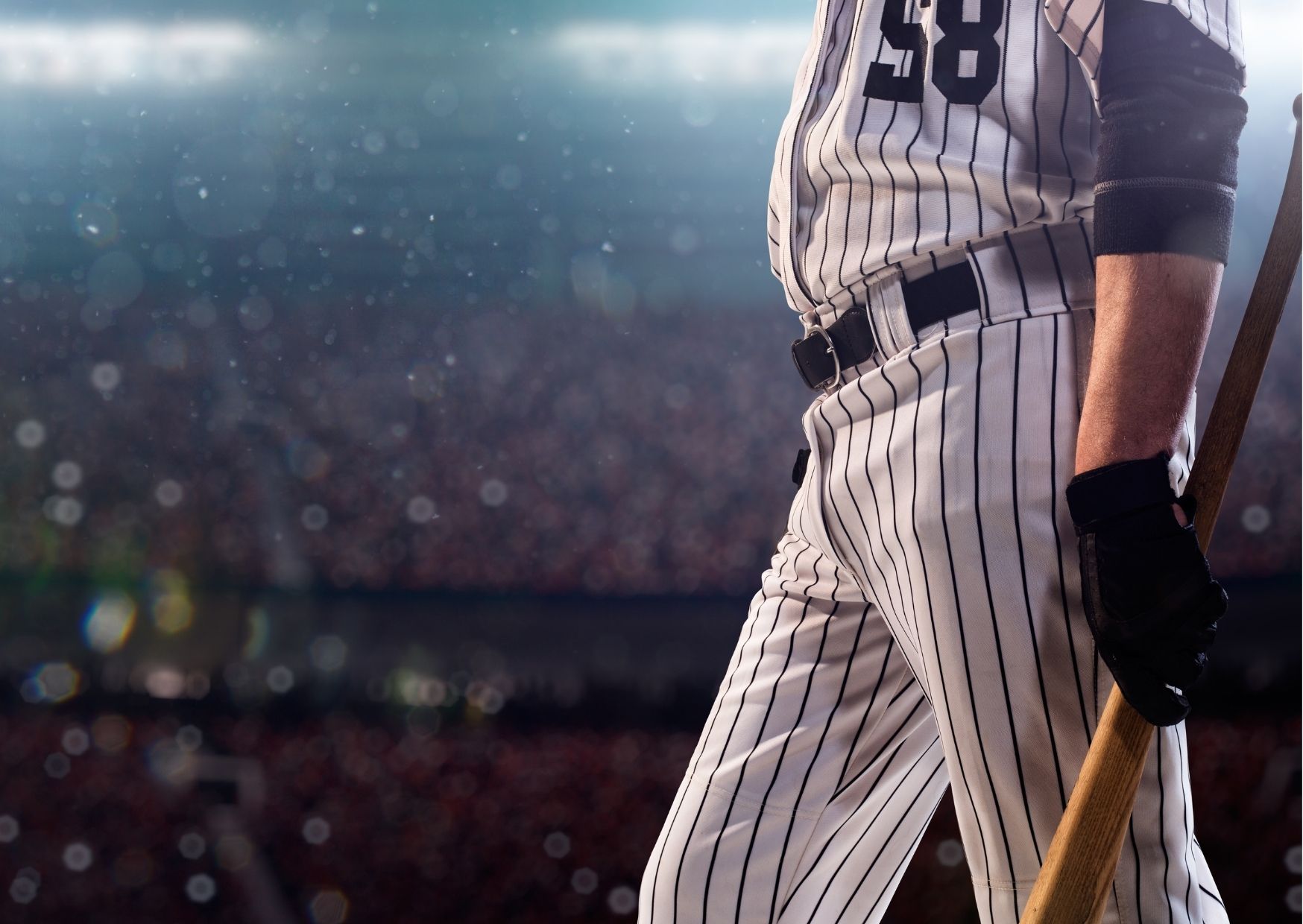 Like them or hate them, it’s always a big deal to see the Yankees play on opening day. Of all teams, the Rangers have that distinct honor in 2022. While that may seem like a mismatch, keep in mind that Texas did some major spending this offseason, most notably adding Marcus Semien and Corey Seager to be the team’s middle infield tandem. Those two will give the Rangers a new lineup that will likely go up against Gerrit Cole to start the season.

It’s a brand new era in Cleveland! Opening day will mark the first official game of the Guardians, which is Cleveland’s new name. It will surely take some getting used to, but Cleveland sports fans will surely want to be there to mark the dawning of a new era. If that’s not enough, former Cy Young winner Shane Bieber is likely to be the starter on opening day, as the Guardians should once again have a loaded pitching staff. On the other side, the division-rival Royals are one of the more intriguing teams in the majors heading into 2022. They are nearing the end of their rebuilding process and could be a team to watch closely coming out of the gate.

For the past decade, every opening day at Dodger Stadium has been looked at as the possible start of a special season. Opening day in 2022 will be no different for the Dodgers. Granted, the team might look a little different than it did in 2021. But the expectations will be the same. The Dodgers are committed to trying to win a championship, and the Rockies will have the honor of trying to trip them up on opening day.

Much like the AL East and perhaps one or two other divisions, the NL West is likely to be a rock fight that lasts 162 games. That means there is already great importance on opening day when the Padres battle the Giants. San Diego was supposed to be a bonafide contender last season, but it ended up being the Giants who took the division crown away from the Dodgers. Both teams will fancy themselves as a team that can topple Los Angeles in the NL West, so both the Padres and Giants will be eager to get a leg up by winning on opening day. Naturally, both teams have some questions heading into opening day. But that’s part of what will make the season opener a can’t-miss game. 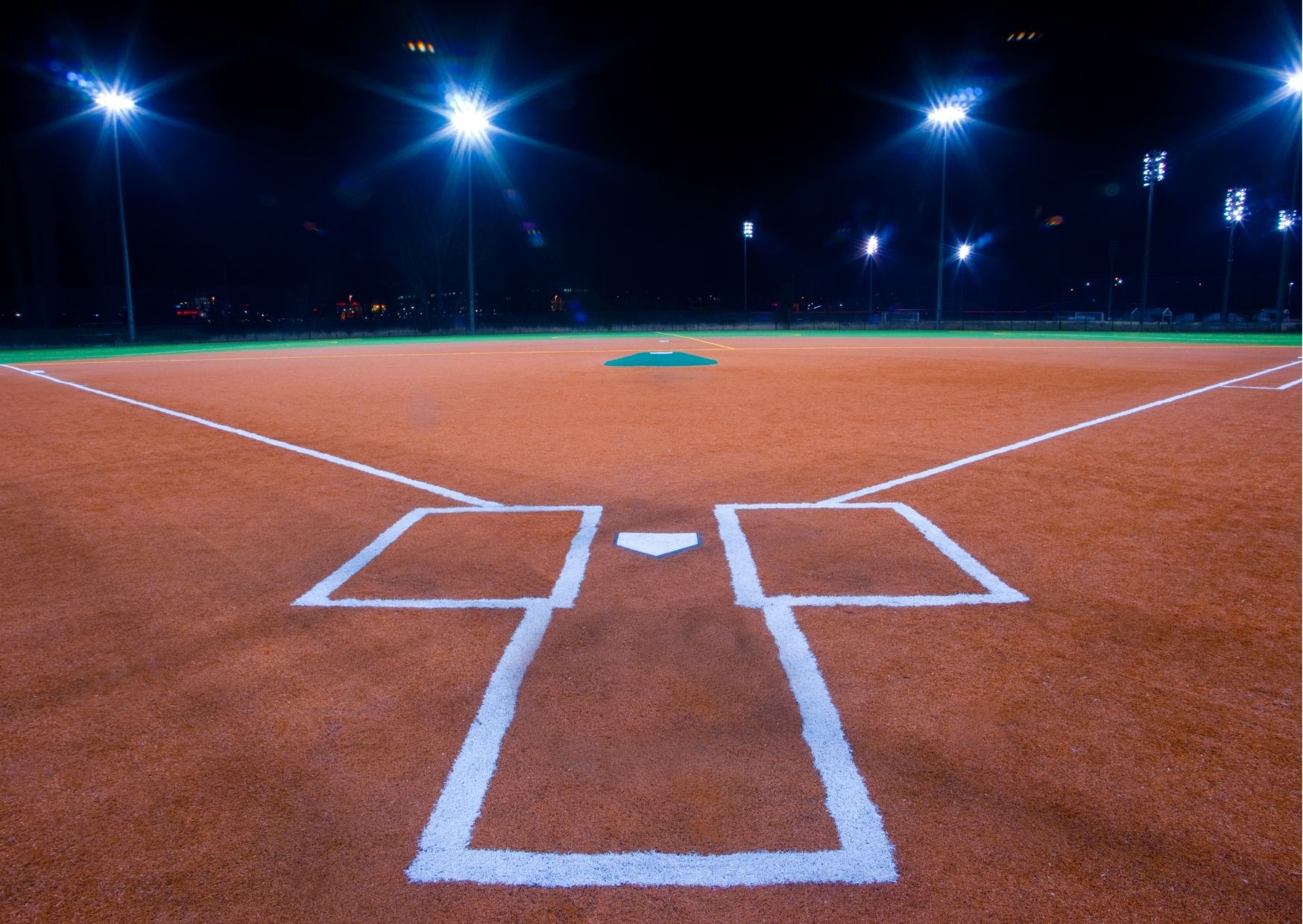 The defending champion Braves will begin their season with a primetime game on opening day against the Marlins. If MLB had known the Braves would win the World Series when the schedule was first released last August, they probably wouldn’t have had Atlanta begin the season on the road against the lowly Marlins. That being said, the Marlins always begin every season with a young and unpredictable group of players, especially with a potentially loaded starting rotation. They should present a surprising challenge for the Braves on opening day, signaling that it won’t be easy for Atlanta to repeat as champions.