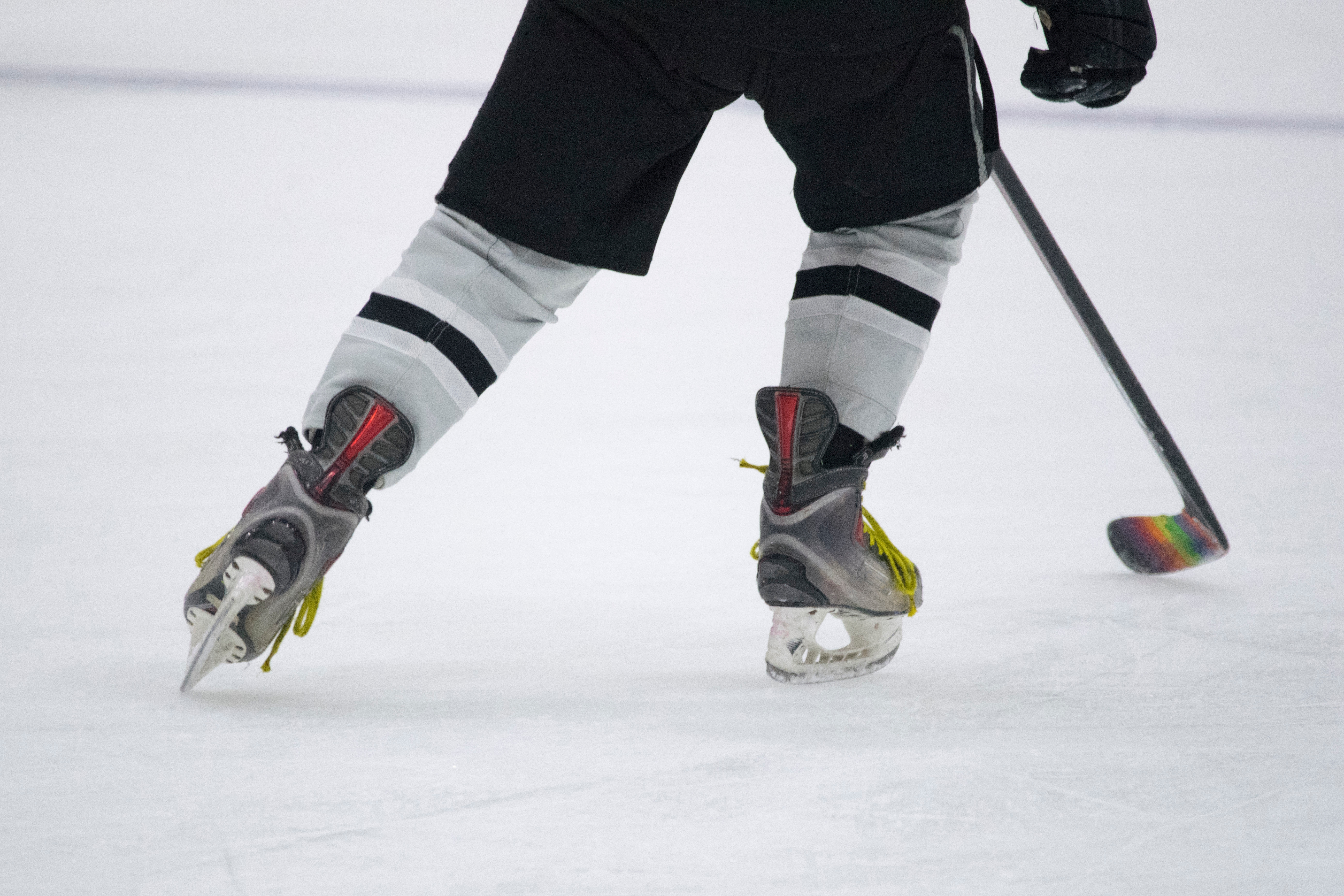 Summer is over and fall has officially arrived. Among other things, that means a new NHL season is right around the corner. Last season didn’t disappoint, especially the Stanley Cup Playoffs, so there should be great anticipation about the 2019-20 season. With the start of the season quickly approaching, let’s take a look at all of the key games and dates hockey fans need to know about.

The fun gets started on October 2, which is the NHL season opener between the Toronto Maple Leafs and Ottawa Senators. The two historic Canadian franchises will participate in the first official puck drop of the 2019-20 season. However, there are three other games on the schedule for a little later that night. Of those games, the one to watch is the matchup between the St. Louis Blues and Washington Capitals. The Blues are fresh off their first Stanley Cup championship in franchise history, so the opportunity to hoist a championship banner to the rafters of the Enterprise Center will make the season opener in St. Louis a special occasion.

Hockey is a global game, and this year there will be a pair of teams opening their season abroad. The Philadelphia Flyers and Chicago Blackhawks will face each other on October 4 in Prague, the capital of the Czech Republic. Both teams will play a European-based team in an exhibition a few days before opening the regular season against one another as part of the NHL Global Series.

The NHL Global Series continues the following month when the Tampa Bay Lightning and Buffalo Sabres head to Sweden. The Lightning and Sabres will play on back-to-back nights on November 8 and 9 at the Ericsson Globe in Stockholm. The venue hosts both concerts and hockey games and is known for being the largest hemispherical building in the world.

As has become tradition, the NHL will continue to schedule outdoor games during the regular season. This season, there will be three, starting with a game between the Calgary Flames and Winnipeg Jets in Regina, Saskatchewan. The game will be played on October 26 and serve as the fifth ever Heritage Classic and the first one since 2016.

The second outdoor game of the season will be the annual Winter Classic on New Year’s Day. The Cotton Bowl in Dallas will host this year’s game between the Dallas Stars and Nashville Predators. This year’s Winter Classic will make history, as the Cotton Bowl will become the southernmost venue to have hosted the event.

The third and final outdoor game of the NHL season will come on February 15 at Falcon Stadium on the campus of the Air Force Academy in Colorado Springs. Naturally, the Colorado Avalanche will be involved, squaring off against the Los Angeles Kings. This will be the only Stadium Series game of the season and the 11th game overall since it began in 2014.

This year’s NHL all-star break will come in late January and be highlighted by the 2020 All-Star Game on January 26. This year’s game will be hosted by the Enterprise Center in St. Louis. It’s merely a coincidence that the Blues will serve as All-Star Game hosts while they are the reigning Stanley Cup champions. The city of St. Louis hasn’t hosted the NHL All-Star Game since 1988, a stretch of over 30 years that will come to an end with the skills competition on January 25 and the game itself the following night.

Eight days later, there will be nine games over the course of the day and night so fans can enjoy Hockey Night in America. That day will start off with the Detroit Red Wings facing the Pittsburgh Penguins. It continues as the Boston Bruins take on their hated rivals, the New York Rangers. The reigning champion Blues will also take part in the festivities, as they hit the road to take on the Nashville Predators.

Coming to an End

Sadly, all good things must come to an end. For the 2019-20 NHL regular season, that day will come on April 4. The good news is that 30 of the 31 teams in the NHL will be in action that day, which is bound to create plenty of compelling games that will have playoff implications. The other piece of good news is that once the regular season is over, the Stanley Cup Playoffs can begin. As much as hockey fans look forward to the start of the regular season, they just want to get it over with as quickly as possible so the playoffs can commence.