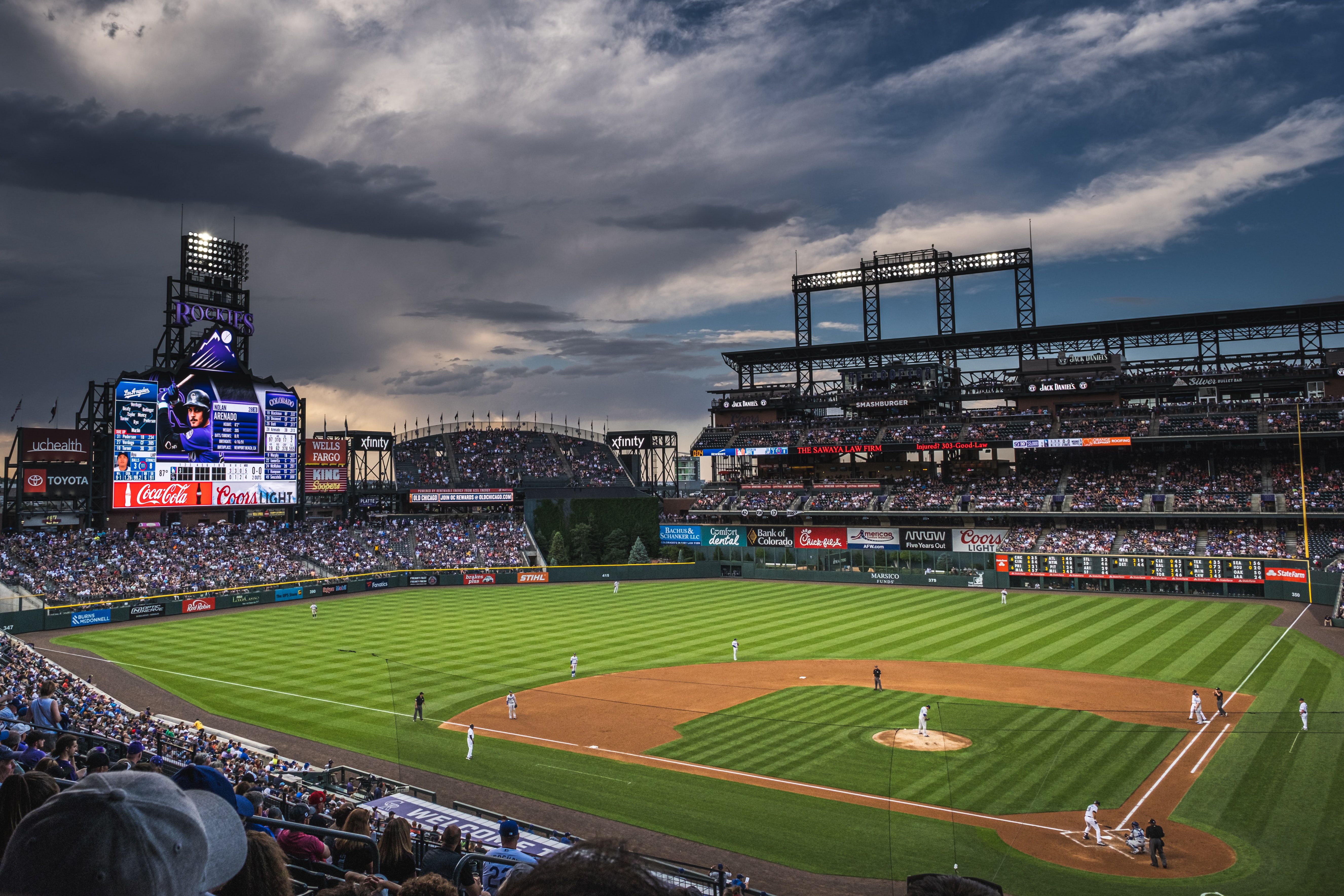 Which MLB Club Has the Most Loyal Fans in 2021

Have you ever considered what it means to be a fan of something? We’ll tell you, it's not just being there in the good times but also persevering through the bad. In other words, it all comes down to loyalty. Loyalty is particularly important in baseball with fans sometimes having to sit through long seasons and long rebuilding projects. So, which MLB fanbases are the most loyal and keep buying MLB tickets even during the toughest times? Well, you don’t have to guess because we have ranked the 30 MLB fanbases according to their loyalty.

The Tampa Bay Rays have the smallest ballpark in the MLB and, unfortunately, can’t fill it often -  unless it’s a playoff game. Hopefully, with a little more luck on the field and more excitement, fans will come back for more.

Even when they’re not good, the Miami Marlins always seem to have exciting young talent on the roster. But that’s not enough to get a huge number of fans to the ballpark, even with a retractable roof that keeps the rain out.

The Pittsburgh Pirates always seem to be in rebuilding mode, making it hard for them to have a great number of fans coming out to support them.

The Detroit Tigers’ struggle to win games in recent years and generate excitement has caused fan attendance to plummet.

In fairness, the Baltimore Orioles have been one of the teams struggling the most in baseball for a long time - leading to a lack of fans on the field. Hopefully, their beautiful downtown ballpark will attract more fans to come out and support the team.

Oakland has taken a left turn recently, with the Oakland A’s not currently winning many games. As a result, the MLB is suggesting that the franchise move. In a new location and with a different fanbase, maybe their luck will turn around.

While the Chicago White Sox fan base doesn’t match that of the Cubs, it’s hard to deny that the White Sox will always have some fans passionately rooting for their success.

For other sports, Seattle has some great fanbases. But the Seattle Mariners don’t seem to get that same support because of a history that’s profoundly devoid of winning.

Things are picking up for the San Diego Padres in terms of on-field success, leading to more and more fans showing up in support.

When the Washington Nationals became a perennial contender in the NL East, the fanbase was outstanding. But it took a lot of winning to get them there, which is the sign of a fair-weather fanbase.

The fact that Chase Field has air conditioning has certainly played a role in the Arizona Diamondbacks maintaining a fairly loyal fanbase.

The Texas Rangers don’t have the most distinctive fanbase in baseball, although they seem to have a decent following.

Winning hasn’t been a regular occurrence for the Cincinnati Reds for most of the 21st century, but they’ve done well attendance-wise, considering their lack of on-field success.

It’s tough for the Kansas City Royals to compete consistently, although the fanbase is always there as soon as they start to get good again.

With one of the most fan-friendly ballparks in pro sports, the Minnesota Twins have a strong fanbase that remains loyal.

Despite a lack of winning in recent years, the Los Angeles Angels have maintained a somewhat loyal fanbase - showing that sometimes winning isn’t everything.

Are the folks in Denver fans of the Colorado Rockies or simply fans of high-scoring games? It doesn’t matter because the Rockies have a strong following and one of the biggest stadiums in the majors.

Fans of the Cleveland Indians have shown us that they show up no matter the situation the Indians find themselves in.

The Milwaukee Brewers give their fans a mascot that rides a slide and sausage races at every home game. That’s how you build a loyal fanbase!

After their cheating scandal, the Houston Astros have become public enemy no. 1 in baseball. Weirdly, their fanbase deserves credit for sticking by them and showcasing their loyalty to the team.

It’s been so long since the Los Angeles Dodgers were bad that it’s hard to tell if the fanbase is loyal or just likes winning. Either way, historic Dodger Stadium is usually packed and loud.

As the only MLB team in Canada, fans in the Great White North don’t have much choice but to root for the Toronto Blue Jays. However, the Jays deserve some credit for gaining a following that covers most of the country.

The city of St. Louis loves baseball unconditionally, especially the St. Louis Cardinals. That may not make them the most loyal fanbase, but it makes them something special.

Winning creates a loyal fanbase, and since the 1990s, the Atlanta Braves have dominated the NL East, making things a little easier for fans to get behind the team.

Winning three championships from 2010 to 2014 certainly helped to build loyalty. But regardless, the San Francisco Giants fans stay true to their team even in rough times.

Say what you want about fans of the New York Yankees, but nobody is going to deny that they love their team, sometimes a little too much. We’re kidding! There’s no such thing as too much.

The Philadelphia Phillies have some truly incredible fans when the team is good, which is par for the course in the City of Brotherly Love. But the fans remain appreciative yet humble when the team struggles, which is the sign of a loyal fanbase.

There is almost no fanbase in pro sports that’s better at keeping the faith during bad times than fans of the New York Mets. The blind optimism of the club’s fans is both impressive and troubling.

For nearly a century, Boston Red Sox fans kept the faith during an alleged curse. The fact that their fan base remained loyal after how the 1986 World Series ended is a testament to how special they are.

The Chicago Cubs were lovable losers for such a long time that it’s impossible to deny them the title of the most loyal fanbase. Luckily for those fans, the payoff finally came in 2016.