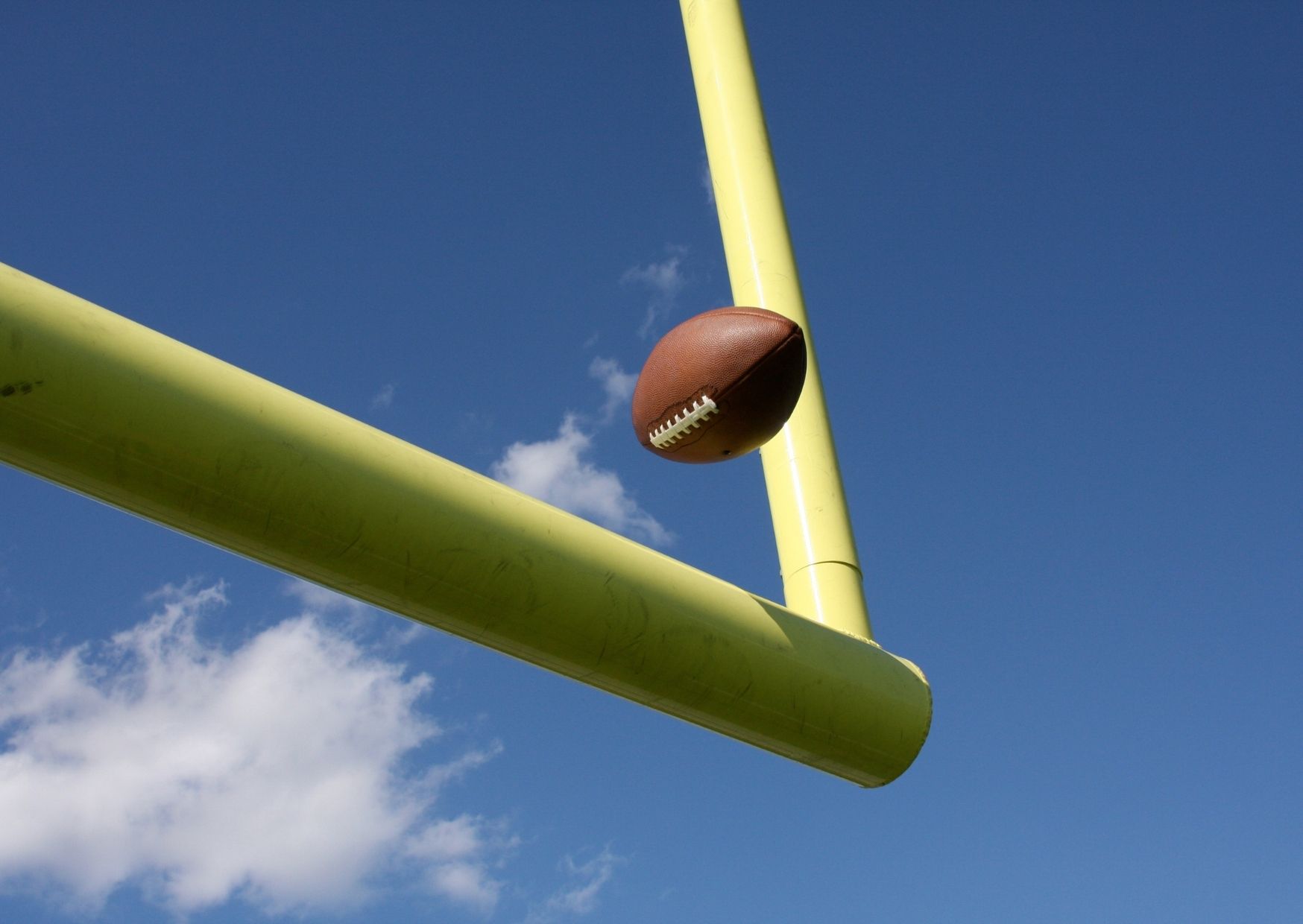 How much does the Vince Lombardi Trophy Weigh?

Since most fans may never get a chance to hold it, the Vince Lombardi Trophy, that’s awarded to the Super Bowl winner, weighs seven pounds. It’s also 22 inches tall and is made of sterling silver.

Who was the first Wild Card team to win the Super Bowl? 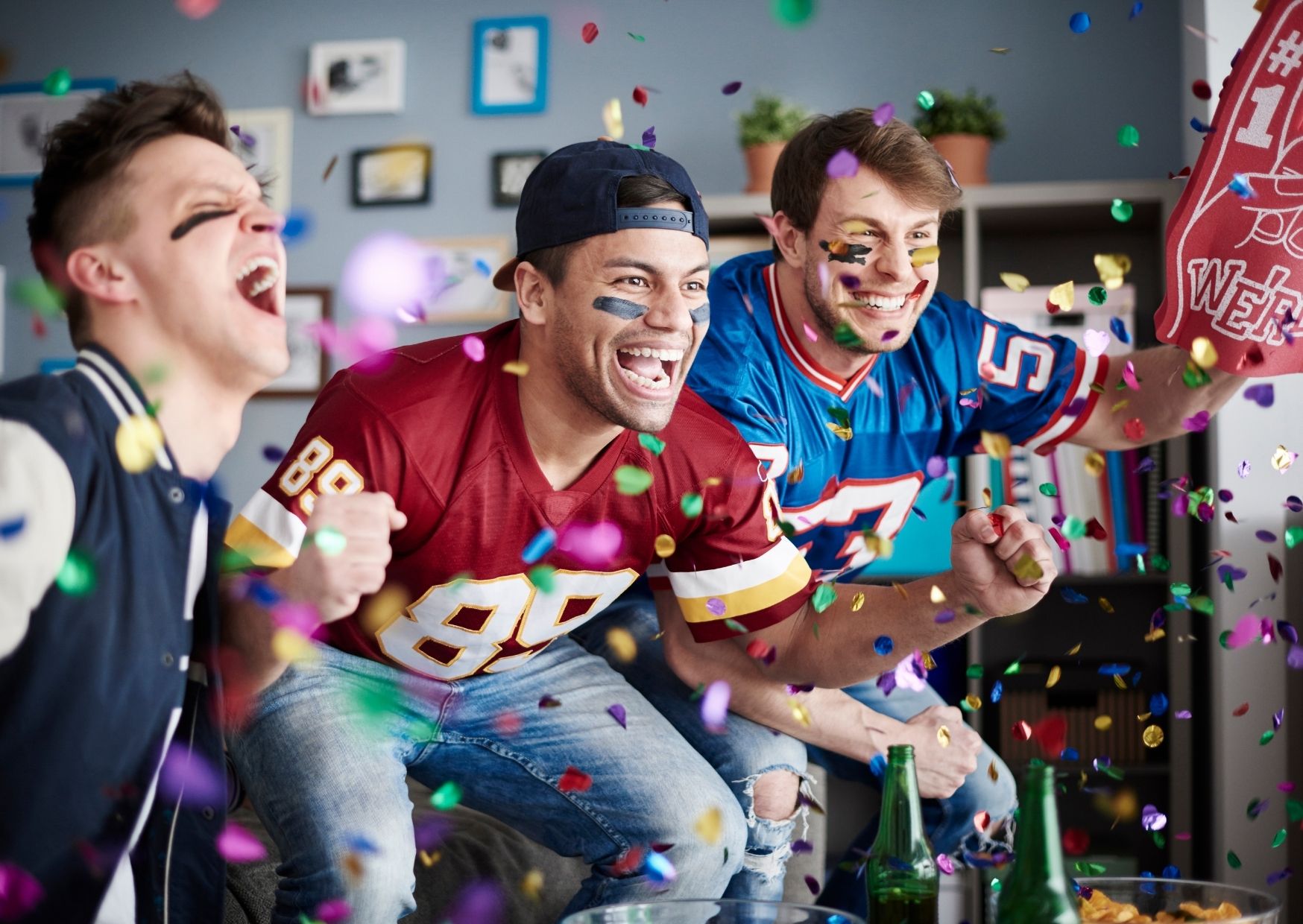 Nowadays, it’s not unusual for a team to fail to win its division, earn a Wild Card spot in the playoffs, and then win the Super Bowl. But it took a while for it to become common, as it didn’t happen for the first time until the 1980 Oakland Raiders. While they had the same record as the AFC West champion Chargers at 11-5, the Raiders lost the tiebreaker and were a wild card team. They had to win playoff games over the Oilers, Browns, and (fittingly) Chargers before beating the Eagles in Super Bowl XV.

What quarterback has won the Super Bowl with two different teams?

While several quarterbacks have won multiple Super Bowls, only Peyton Manning has won two with two different teams. Manning won Super Bowl XLI with the Colts and later resurrected his career with the Broncos after enduring multiple neck surgeries and sitting out an entire season. During his fourth season with the Broncos and his final year in the NFL, Manning helped Denver win Super Bowl 50.

How much beer and chicken wings are consumed during the Super Bowl?

What was the highest-scoring Super Bowl?

Super Bowl XXIX has been the highest-scoring Super Bowl to date when the 49ers beat the Chargers 49-26 for a total of 75 points. Ironically, the 49ers set the record for points by a single team in a Super Bowl five years earlier by scoring 55 points in Super Bowl XXIV.

What was the lowest-scoring Super Bowl?

Fans may remember this Super Bowl for but all of the wrong reasons. The Patriots beat the Rams in Super Bowl LIII 13-3 for a total of just 16 points. It was particularly disappointing because the Rams were one of the best offensive teams in the league all season but fell flat in the Super Bowl.

How much was a ticket to the first Super Bowl?

Believe it or not, the average ticket to the first Super Bowl cost just $12. It was played at the Los Angeles Memorial Coliseum and had roughly 32,000 empty seats, which would be unimaginable today. Nowadays, the average cost of a Super Bowl ticket is between $4,000 and $5,000, although prices can fluctuate greatly.

Who has lost the most Super Bowls?

Who has the most Super Bowl appearances without a win?

Both the Vikings and Bills share the distinction of going to the Super Bowl four times without winning one. As most fans know, the Bills have the unfortunate story of appearing in four consecutive Super Bowls and losing all of them. Meanwhile, the Vikings are 0-4 in the Super Bowl and have never held a lead in any of those four games.

What city has hosted the most Super Bowls? 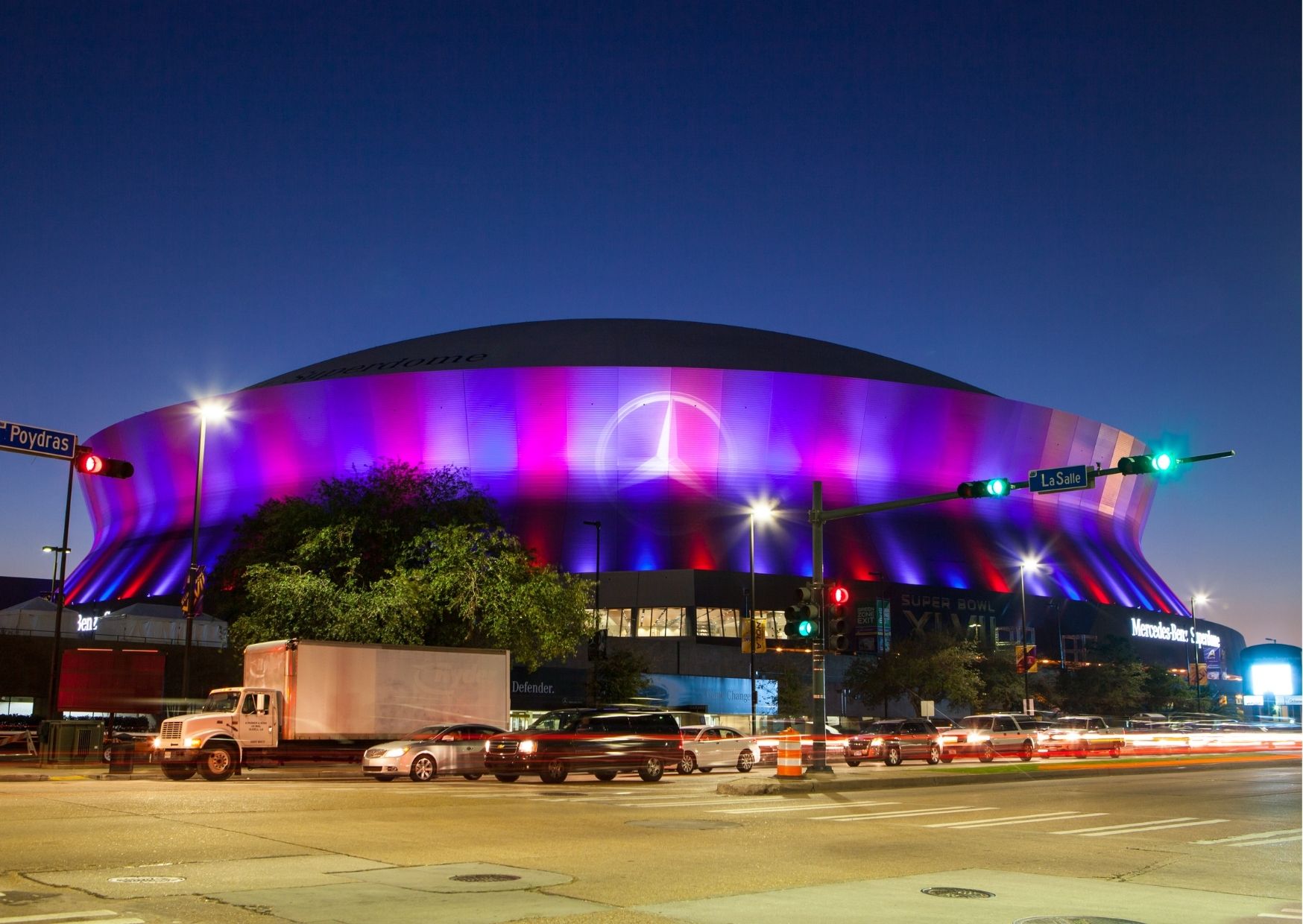 For the most part, the NFL prefers to play the Super Bowl in warm-weather cities, so some cities are naturally favored over others. To date, Miami has hosted the game 11 times, which is more than any other city. However, those 11 Super Bowls are split between two different stadiums. The Miami Orange Bowl was the host stadium five times and Hard Rock Stadium six times. In 2025, New Orleans is set to tie Miami when The Big Easy hosts the Super Bowl for the 11th time.

Has the host team ever played in the Super Bowl?

History was made in Super Bowl LV when the Buccaneers became the first team to play the Super Bowl in their home stadium. Even though the stands weren’t full, the Bucs clearly had a home-field advantage during their 31-9 win over the Chiefs.

Who is the oldest player to play in a Super Bowl?

Like him or hate him, this distinction belongs to Tom Brady, who was 43 when he led the Buccaneers to a win in Super Bowl LV. The previous record-holder was Matt Stover, who was a kicker with the Coltish Super Bowl XLIV when he was 42. Like most of Brady’s other records, this one will be hard to beat unless he gets to another Super Bowl and breaks his own record.