Which Teams Have Never Won a Super Bowl

With well over 50 Super Bowls in the record books, it’s safe to say that they haven’t been distributed evenly amongst the NFL’s 32 franchises. For instance, teams like the New England Patriots, Pittsburgh Steelers, Denver Broncos, and Dallas Cowboys have all won multiple Super Bowls. Meanwhile, there are several franchises that have never won the Super Bowl. For now, let’s take a look at the 12 teams that have yet to win a Super Bowl. 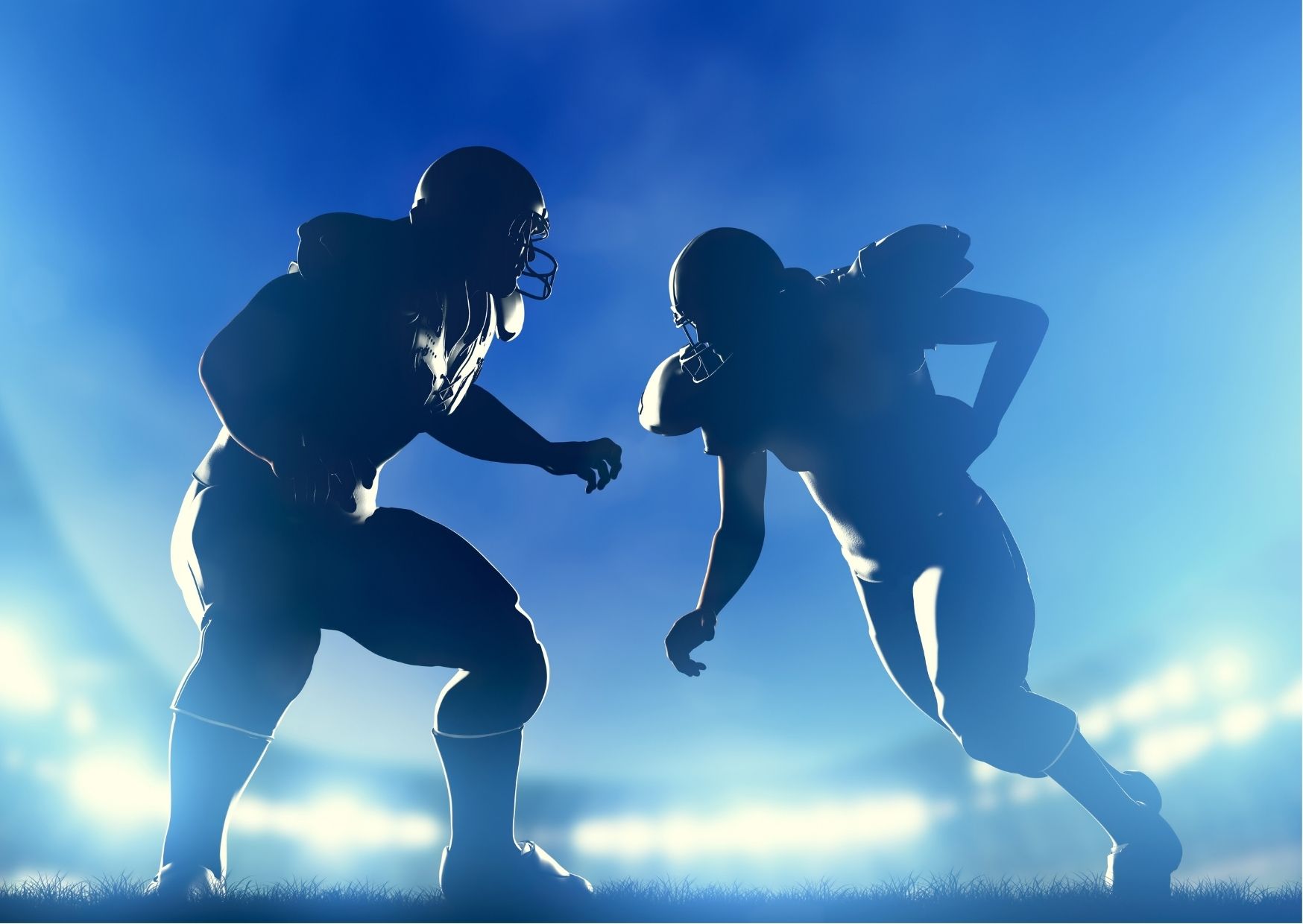 Between their time in St. Louis and Arizona, the Cardinals have yet to win a Super Bowl. They came close in Super Bowl XLIII, playing a compelling game against the Steelers. But the Arizona defense gave up the game-winning touchdown with 35 seconds left. That was just one of two seasons in which the Cards went as far as the NFC Championship Game, so they’ve rarely sniffed a championship.

The Falcons will never be able to live down what happened to them in Super Bowl LI. They led 28-3 midway through the third quarter and looked poised to coast to the first championship in franchise history. But Tom Brady and the Patriots came storming back, ultimately winning in overtime. Atlanta also lost Super Bowl XXXIII to the Broncos 34-19, so they’ve gotten to the Super Bowl twice but haven’t won it.

As Buffalo fans know all too well, the Bills went to the Super Bowl in four straight seasons in the early 90s but lost all four times. Scott Norwood famously missed a field goal that could have won Super Bowl XXV on Buffalo’s first try. From there, the Bills got further and further away with each try and haven’t been back to the Super Bowl since losing four in a row.

The Panthers have been to the Super Bowl twice in their short history, both ending in a painful loss. In Super Bowl XXXVIII, Carolina was on the short end of a wild 32-29 loss to the Patriots. In Super Bowl 50, the Panthers entered with just one loss all season, only to see their dynamic offense stopped dead in its tracks by a historically good Denver defense.

The Bengals had two shots to win the Super Bowl during the 80s. But they were foiled by the 49ers both times. In Super Bowl XVI, San Francisco withstood a late rally from the Bengals. In Super Bowl XXIII, Joe Montana led a magical drive to give the 49ers the game-winning touchdown over Cincinnati with just 34 seconds left.

Believe it or not, the Browns were once a proud franchise, winning four NFL championships and losing in the championship game seven times during the pre-Super Bowl era. But Cleveland’s fortunes have changed drastically since then. The Browns didn’t even make the playoffs from 2002 to 2020 while also losing the AFC Championship Game three times in a span of four years in the late 1980s, all losses coming against the Broncos.

The Lions have four NFL championships to their record, but during the Super Bowl era, they haven’t come close. Detroit has exactly one playoff win in the last 60 years. That makes the Lions perhaps the furthest team in the NFL from winning a Super Bowl.

In their defense, the Texans have only been around since 2002, so it’s not a surprise that they haven’t won a Super Bowl. On the other hand, Houston has never made it past the Divisional Round of the playoffs, so they’ve got plenty of work to do.

It’s hard not to feel bad for the Vikings and their fans. They seem to have a habit of coming close to winning a Super Bowl, only for something to go wrong. It started when Minnesota lost Super Bowl IV to the Chiefs. Then during the 1970s, the Vikings lost three Super Bowls in a span of four seasons. Since then, the Vikings have lost in the NFC Championship Game six times, including two losses in overtime.

Even during their stay in San Diego, the Chargers never won a Super Bowl. They made it to Super Bowl XXIX, only to get blown out by the 49ers. The Charges have also lost in the AFC Championship Game three times, and so the quest for a championship continues.