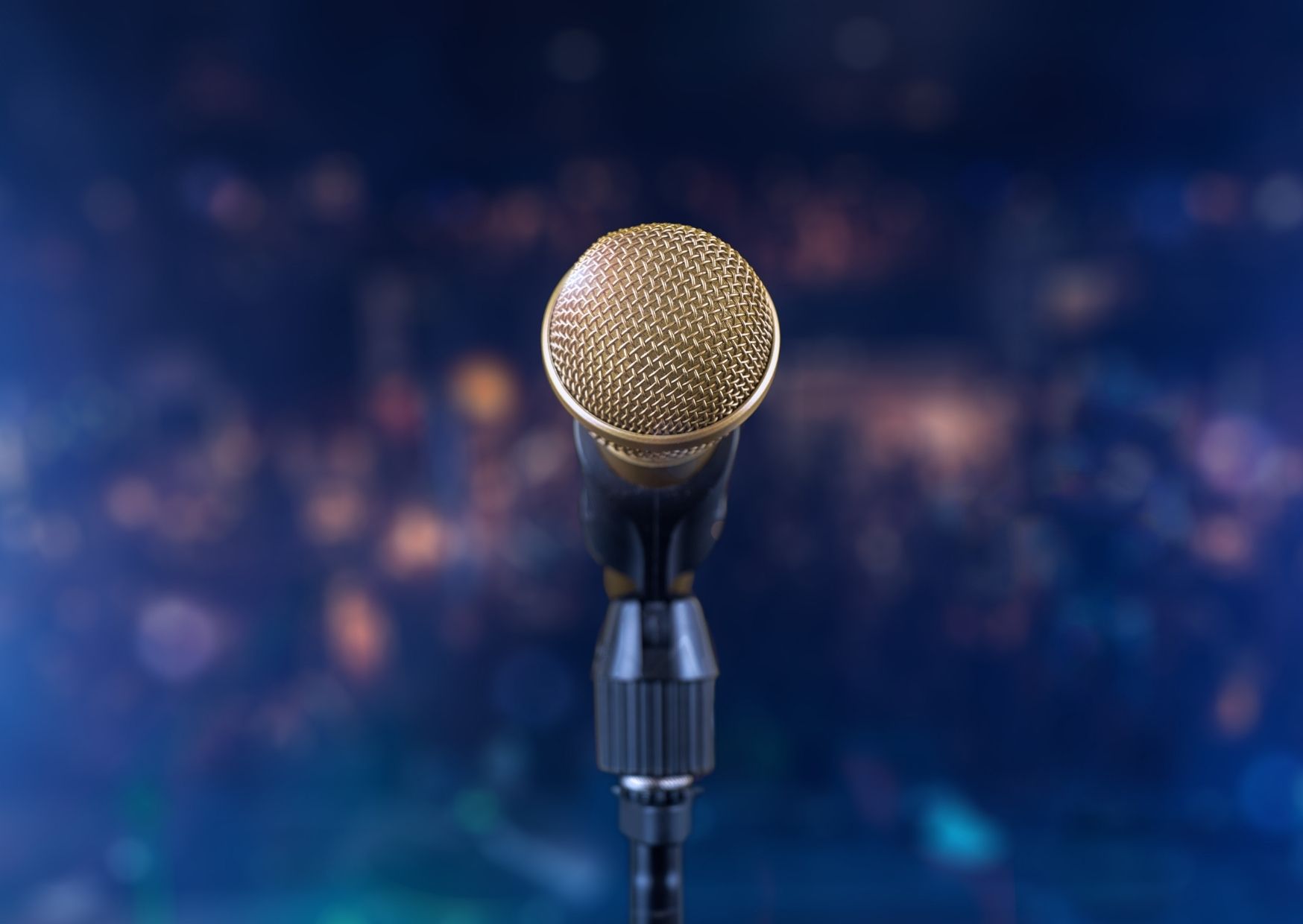 Which City Has the Cheapest Enrique Iglesias Tickets

TD Garden in Boston is one of the first stops on the tour and one of the few places where fans can still find cheap Enrique Iglesias tickets. The concert in Boston is scheduled for a Tuesday night, which tends to lower the demand just enough to put cheap tickets on the secondary market. It’s also a great venue for seeing shows, so even the cheapest tickets in the building will have a great view of the stage. 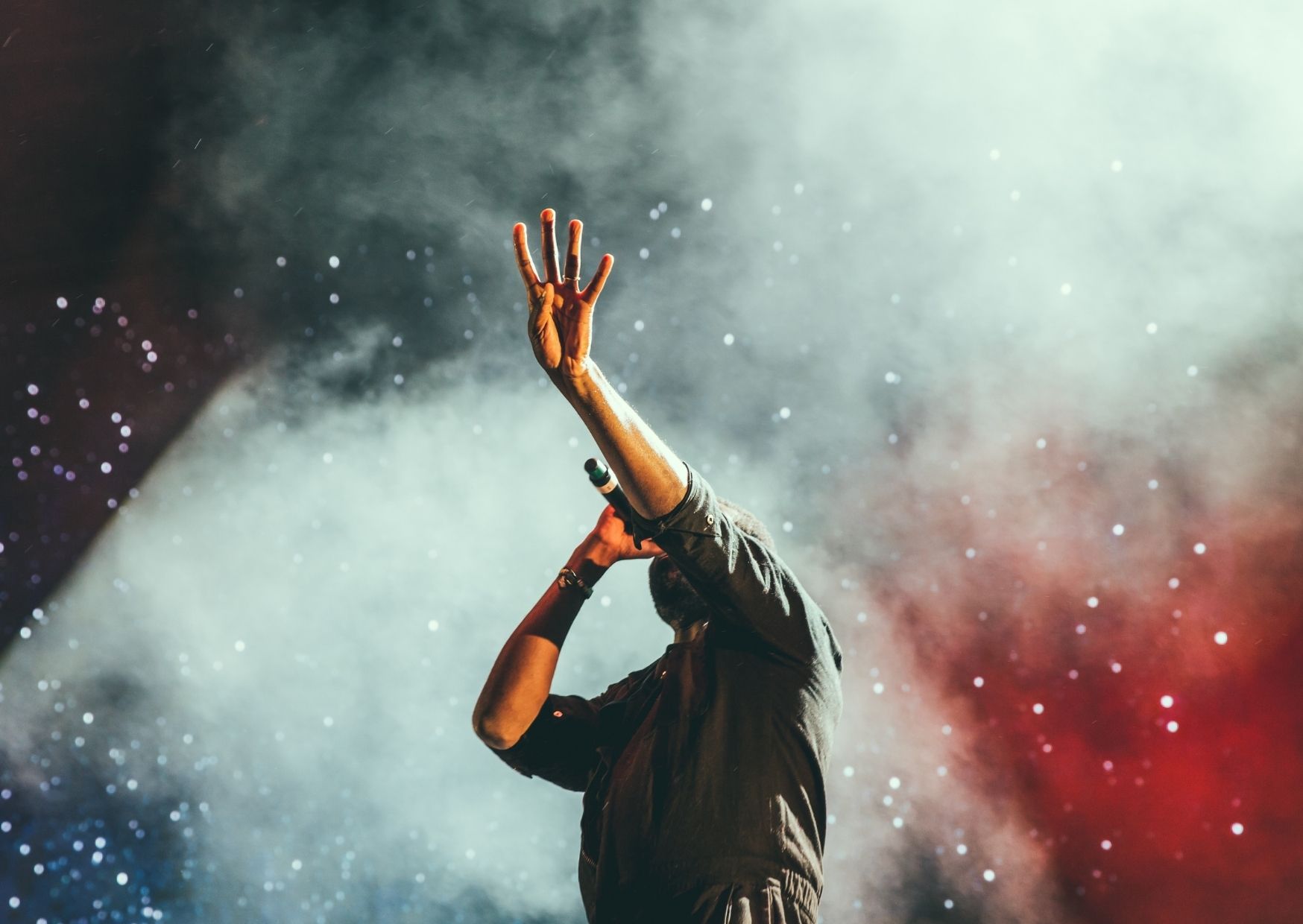 Capital One Arena in the nation’s capital is currently offering Enrique Iglesias tickets for less than $50. These seats will be in the upper bowl of the arena and at a slight angle to the stage. However, since Capital One Arena is such a large venue, it can fit a lot of people, so the supply of tickets is a little more than some other venues. The October 14 show is also on a Thursday night, which isn’t necessarily going to attract the largest possible crowd.

Two days after his show in Washington, Enrique Iglesias will be at the Prudential Center in Newark. The volume of tickets under $50 isn’t as high for this show as it is for other concerts on the tour. However, since the show is on the outskirts of New York City rather than in the city itself, demand should be reasonably lower. For concerts, the Prudential Center can hold up to 17,500 people, so the supply of tickets is far from infinite, which is why some cheap tickets are available but not that many.

The biggest surprise of the Enrique Iglesias tour is that his show on a Friday night in Atlanta has a few cheap tickets available. State Farm Arena usually has a rocking atmosphere for concerts, which tends to create a ton of demand. But the arena is big enough to create a large supply of tickets for the show, which can keep tickets in a reasonable price range in the weeks leading up to the show. 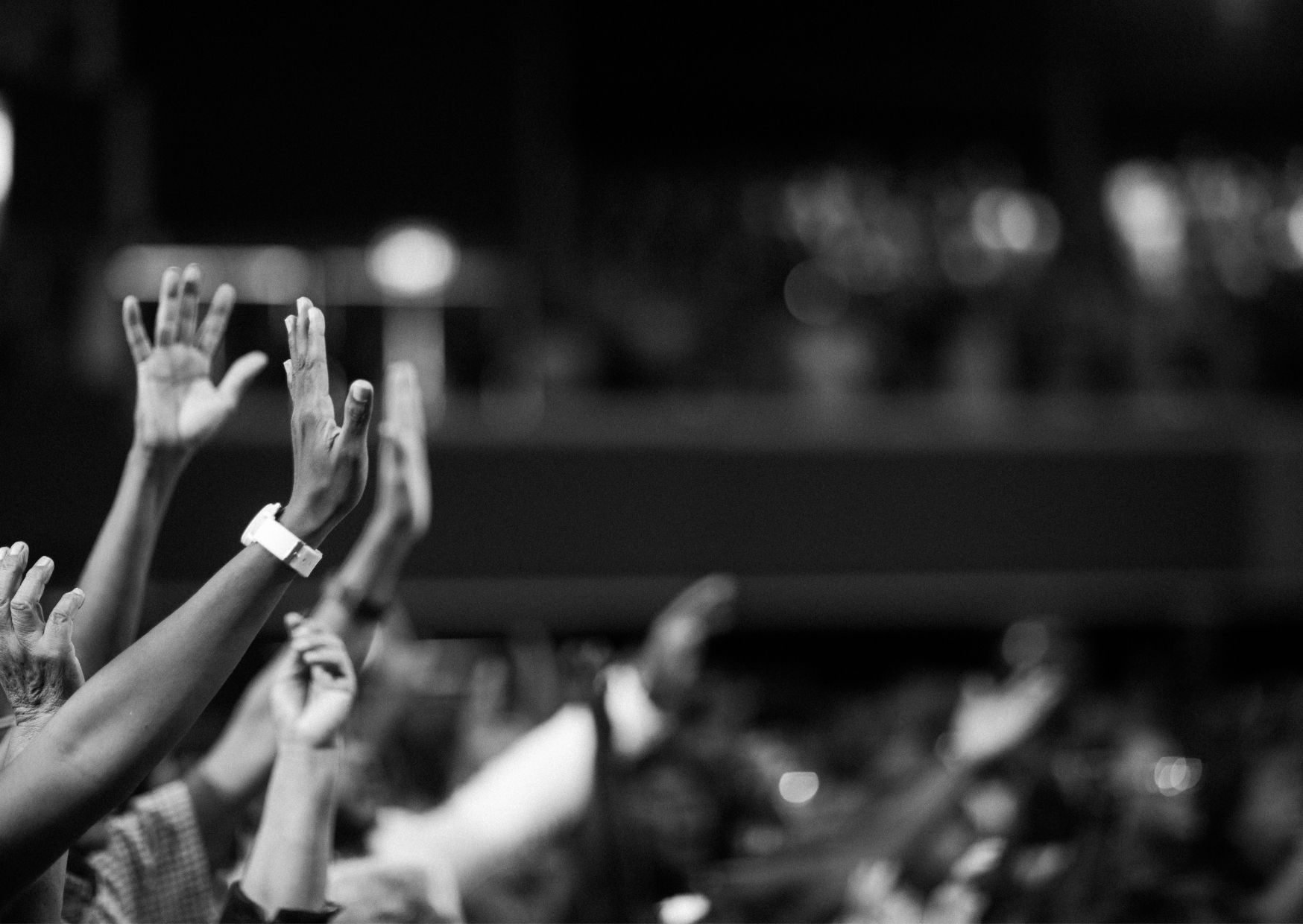 Surprisingly, Texas might be the best place to find cheap Enrique Iglesias tickets. The Toyota Center in Houston is able to sell a lot of tickets for a concert, and that includes the Enrique Iglesias show in early November. There are more than a few places spread throughout the arena with tickets that most people would find affordable for such a major recording artist.

The AT&T Center in San Antonio is another large venue, which means there is a lot of space and plenty of supply, which is helping to keep ticket values relatively cheap. Surprisingly, a Saturday night show in San Antonio has one of the cheapest tickets on the tour. Of course, the cheapest tickets are in the upper level of the arena. However, there are affordable tickets available in multiple sections of the upper level, giving fans plenty of options when it comes to choosing the angle of the view.

The city of El Paso doesn’t always get huge acts like Enrique Iglesias, which is why it’s even more surprising to see a small collection of affordable tickets. The catch is that the cheapest tickets will be at a sharp angle. There could also be a substantial jump in price if you aren’t able to grab one of the cheaper tickets before they’re gone. However, they are available for those who strike at the right time.

The suburbs of Phoenix might be the best place to find the largest collection of cheap Enrique Iglesias tickets for his tour. All across the back of the arena in the upper level, there will be affordable tickets available. For the most part, these tickets will have a direct view of the stage, albeit from a fair distance. As long as that’s not a problem, these tickets will not only be cheap, but they have great value.

Things can change in a hurry, but there are a few tickets available to see Enrique Iglesias in Los Angeles at a surprisingly cheap price. The two advantages of Los Angeles are that there are two shows on back-to-back nights, and one of those shows is on a Thursday. Also, there are bound to be plenty of tickets available at the Staples Center. The flip side is that demand is likely to be high in Hollywood. Meaning, ticket prices could fluctuate a lot leading up to the date of the two shows.