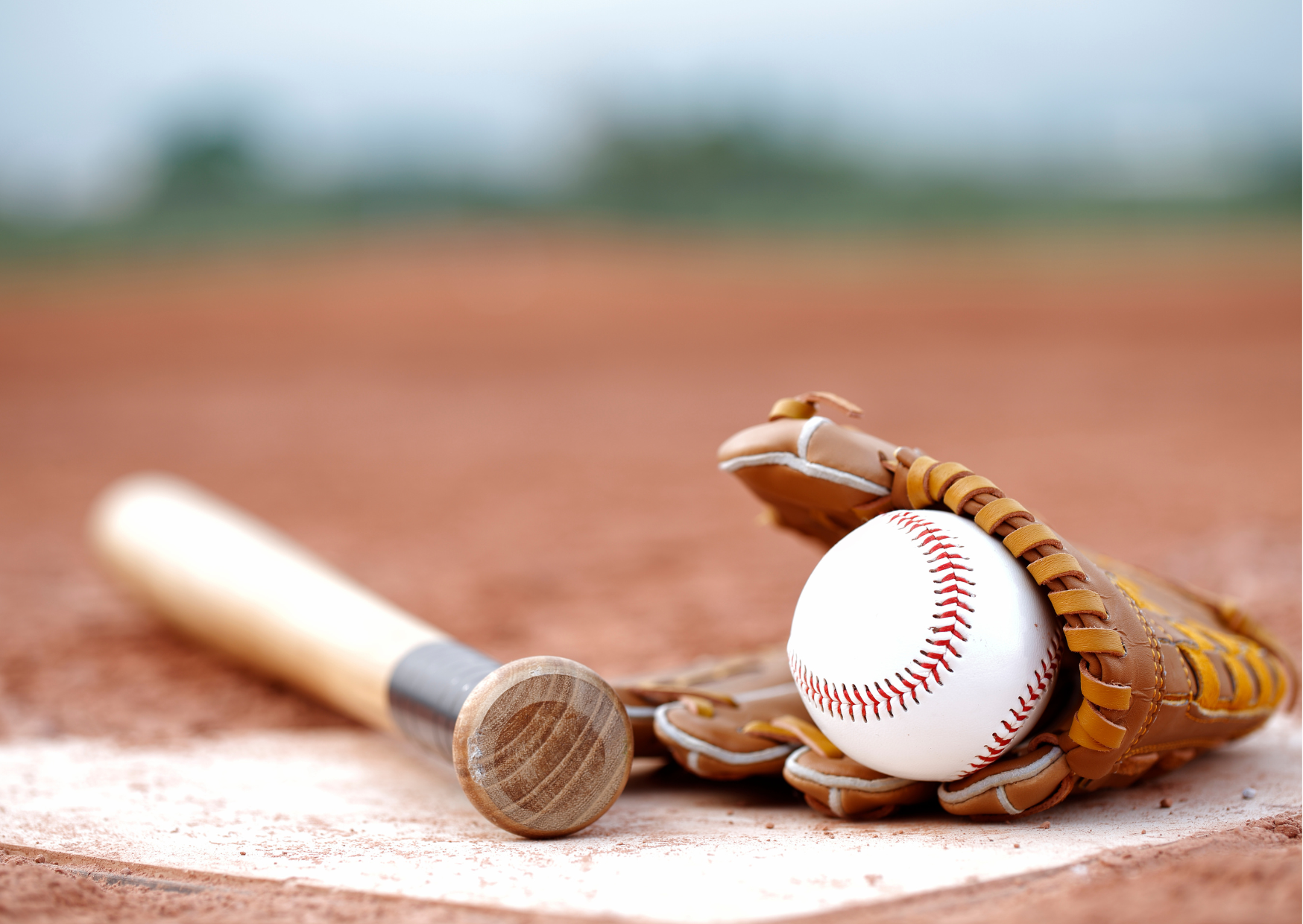 There are few things baseball fans love more than seeing home runs. It’s why home run records are considered a big deal and why many of the most iconic moments in MLB history have been home runs. But out of all the home runs ever hit, what ones stand out as the best? That’s not an easy list to put together, but we put in the work and came up with a ranking of our ten most iconic home runs in MLB history. 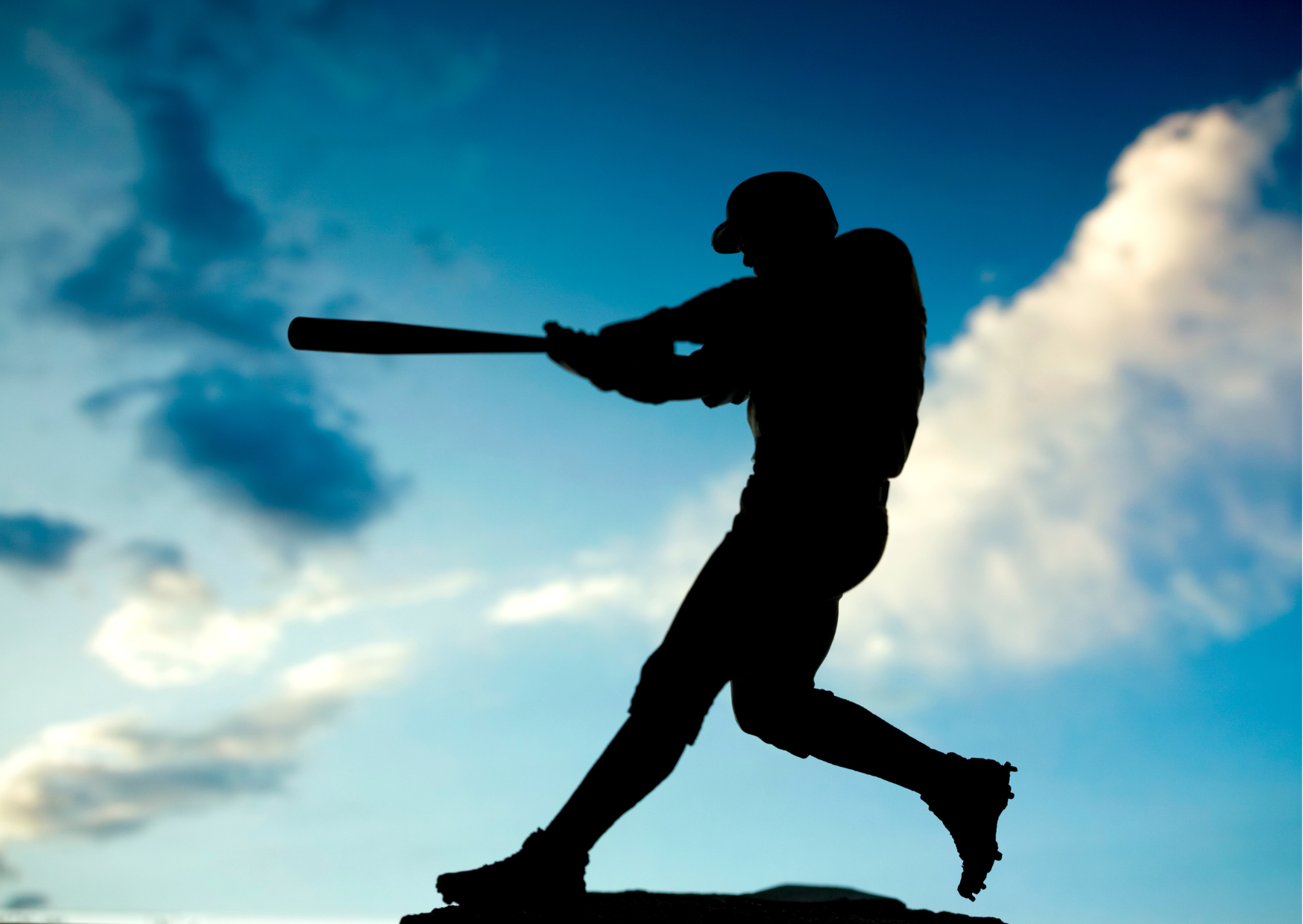 One of the most memorable games in the Yankees-Red Sox rivalry came when they needed a one-game playoff to decide the AL East winner. Down 2-0 in the top of the 7th at Fenway Park, Bucky Dent hit a home run over the Green Monster to give the Yankees a 3-2 lead. The Yankees would eventually go up 5-2 and hold on to the 5-4 win. Boston’s season was over, and New York would go on to win the World Series thanks to Dent’s memorable homer.

Jack Buck’s line: “And we’ll see you tomorrow night” is a big part of what makes this home run such an iconic moment. Of course, it also won Game 6 of the World Series in the bottom of the 11th. Facing elimination in that game, the Twins forced Game 7 against the Braves and would win the following night to capture the World Series crown.

Unfortunately, there is only amateur video of this home run, so it’s not 100% certain that Ruth called his shot. It’s still debated whether Ruth was pointing to the Wrigley Field bleachers or at Cubs pitcher Charlie Root during the 1932 World Series. But if you want to believe the legend, Ruth pointed to the bleachers and proceeded to hit a home run that some estimate traveled close to 490 feet. It was a cocky move but rather fitting for the greatest of all time.

Obviously, McGwire’s PED use taints this record to some extent. But in the summer of 1998, baseball needed the in-season derby between McGwire and Sammy Sosa to help fans forgive and forget the strike a few years earlier. Fittingly, McGwire and the Cardinals were playing Sosa’s Cubs when he hit his 62nd home run to break Roger Maris’ record. Even if those home runs are looked at differently in retrospect, it was an iconic moment that baseball needed at the time.

It may not have been Game 7, but this was still a walk-off home run to win the World Series. After all, the Phillies were two outs away from forcing a Game 7. However, with two runners on base, Carter smashed a home run against Philadelphia closer Mitch Williams to give the Blue Jays an 8-6 win and clinch the series. Carter was utterly ecstatic while rounding the bases with radio announcer Tom Cheek proclaiming: “Touch ’em all, Joe, you’ll never hit a bigger home run in your life!”

There are only a few moments more memorable for Red Sox fans than the sight of Fisk waving his arms in the air, willing his hit to stay fair for a home run. Keep in mind that Boston was facing elimination in Game 6 of the World Series, with the game moving into the 12th inning. This was also one of the greatest World Series games ever, as the Red Sox went up 3-0 in the first inning, only to find themselves trailing by three runs late. Fisk gave the game a fitting ending, although the Reds spoiled the party by winning Game 7 and taking the series.

4. Kirk Gibson Hobbles Around the Bases

Gibson could barely walk when he hobbled to the plate for what would be his only at-bat of the 1988 World Series. At the time, the Dodgers were trailing 4-3 and down to their last out with Dennis Eckersley on the mound. It wasn’t even clear before the game if Gibson would even be available. But he was called to pinch hit and lifted a home run to right field to win the game. Gibson could barely run the bases, but he was pumping his fists the whole time, giving the Dodgers an early 1-0 lead in a series they won in five games.

When Babe Ruth retired, his 714 career home runs seemed like an impossible number to match or exceed. That’s why it was such a special night when Aaron finally did it. He finished the 1973 season with 713 homers and needed just three games in 1974 to hit the two home runs he needed to pass Ruth on the all-time home run list. It was indeed a special moment for baseball and memorable in part because of the two fans who ran onto the field to round the bases with Aaron.

To date, this remains the only walk-off homer in Game 7 of the World Series. It came from a most unlikely source, as Mazeroski had just 11 home runs in 1960 and was down more for his defense. But Mazeroski led off the bottom of the 9th in a tie game with a line drive that got over the wall, giving the Pirates a 10-9 win and a World Series title.

1. The Shot Heard ‘Round the World 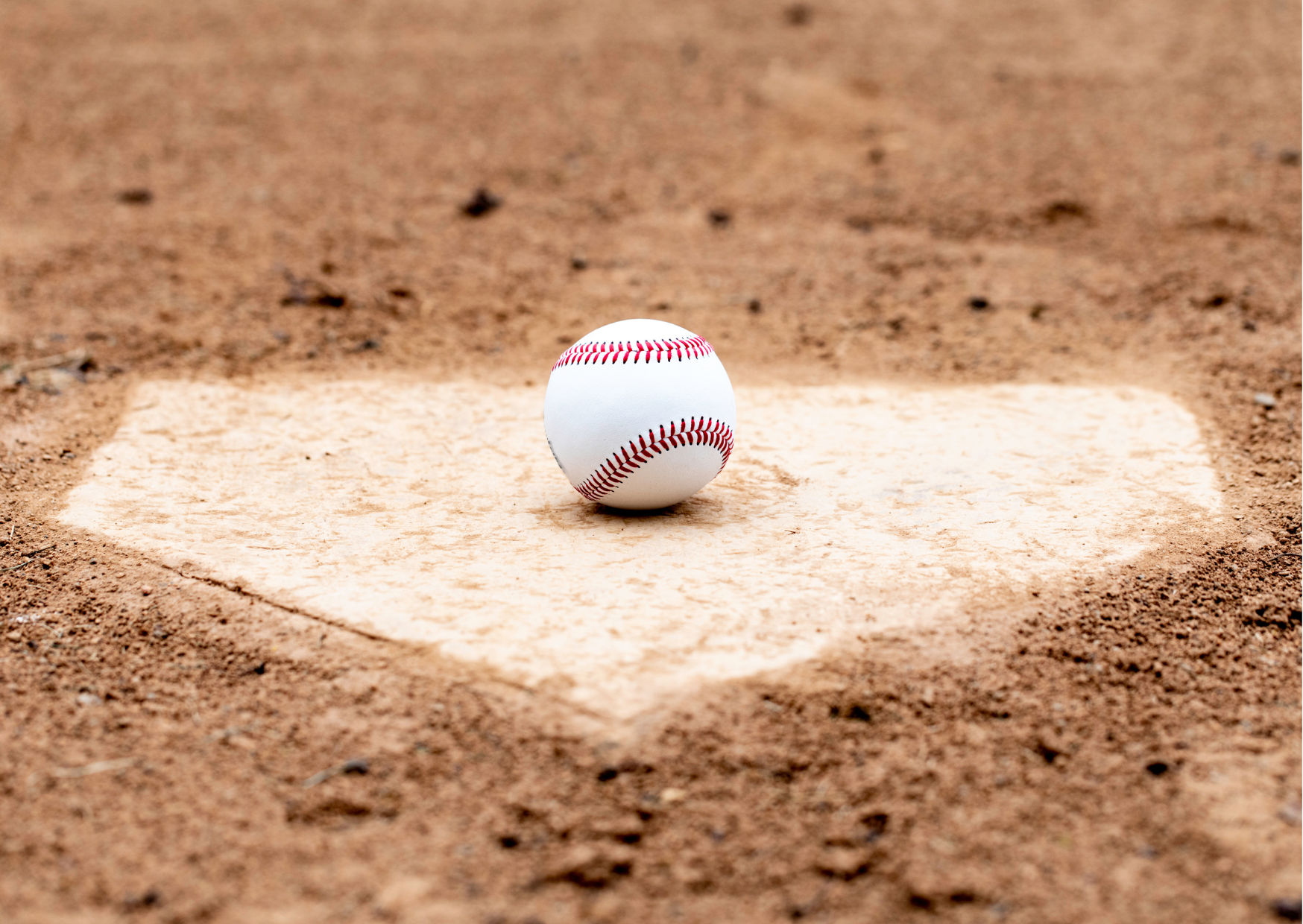 It wasn’t the world series, but Bobby Thompson ended a three-game playoff between the Giants and Dodgers to decide the National League pennant in 1951. Thompson’s home run came in the ninth inning of the third and decisive game of that playoff. This game is also historic because it was the first nationally televised game in baseball history. Yet it was Russ Hodges’ call on the radio that’s remembered the most, screaming “The Giants win the pennant” after Thompson’s home run.