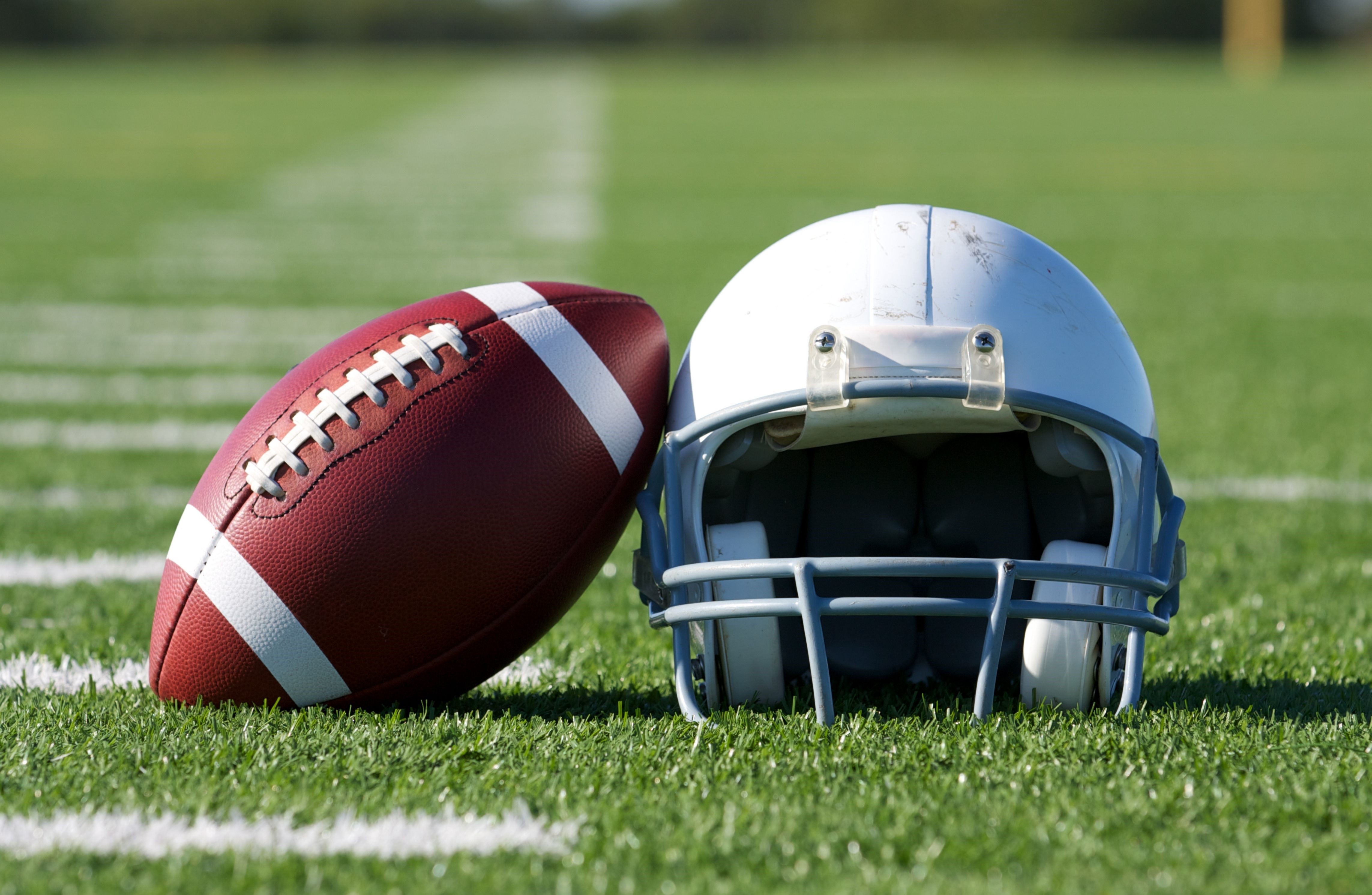 Sometimes it’s hard to believe that there have been over 50 Super Bowls played. For decades, it’s been the single biggest sporting event in the country, if not the world, yet, there are plenty of sports fans out there who don’t have a full grasp of the game’s history and meaning. After all, if you ever dream about buying Super Bowl tickets one day, you should have a better understanding of why this game is so special. With that in mind, let’s dive a little deeper into the history of the Super Bowl and some Super Bowl facts about the game that the average fan may not know. 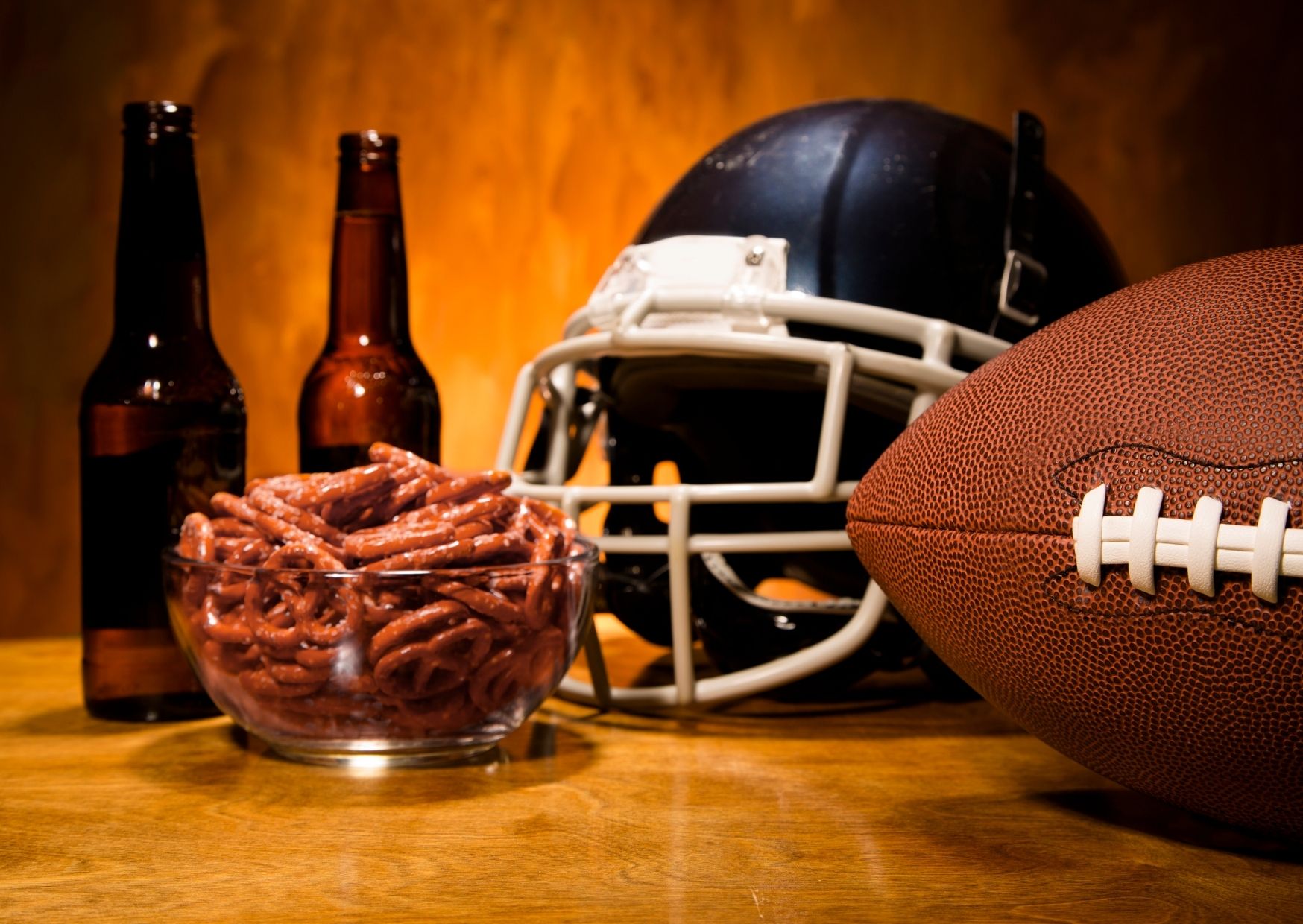 We’ll start at the beginning with the very first Super Bowl played on January 15, 1967. Back then, the game was played between the NFL champion and the AFL champion before the two leagues merged. The Green Bay Packers played the Kansas City Chiefs in Super Bowl I, with the Packers winning 35-10. Vince Lombardi and the Packers would repeat, with a win in Super Bowl II the following year. Just for the sake of comparisons, 60 million people were watching the first Super Bowl on TV as opposed to over 100 million for most modern Super Bowls. Also, players on the winning team earned a bonus of $15,000, while today’s players earn six figures if their team wins.

In more than 50 Super Bowls, there are still 12 teams that have yet to win. In fairness, some of these teams haven’t existed for 50 years, although others don’t have that excuse. In alphabetical order, the Bengals, Bills, Browns, Cardinals, Chargers, Falcons, Jaguars, Lions, Panthers, Texans, Titans, and Vikings are the 12 teams that have never won a Super Bowl. Of that group, the Browns, Jaguars, Texans, and Lions have never appeared in one, although the Jaguars and Texans catch a break because they haven’t been around that long. The Bills and Vikings also deserve special mention because both have played in four Super Bowls and come up short in each one. The Bills, as their fans know, lost the Super Bowl in four consecutive seasons. As for the Vikings, they’ve never held the lead in their four trips to the Big Game.

Most people recognize that a Roman numeral accompanies each Super Bowl. But what is the origin of this? Well, it was the idea of former Kansas City Chiefs owner Lamar Hunt. Since the Super Bowl has always been played in the January or February following the NFL regular season, Hunt didn’t want to create confusion about the year that teams were crowned champions. That’s why the tradition of using Roman numerals started with Super Bowl V. Outside of Super Bowl 50; the tradition has continued. Although as the numbers increase, the harder it becomes for the average person to figure out Roman numerals.

Everybody knows that the Super Bowl halftime show is just as popular as the game itself. In fact, the halftime performance has been known to get higher ratings than the actual game, which isn’t a surprise considering that some of the best musical acts in the world have performed at the game. However, the NFL is somehow able to save money on the performance by never paying the performer. Granted, the other details of the show and the other needs of the performer are covered, but there is no actual performance fee paid to the artist. But rather than performing out of the goodness of their hearts, Super Bowl halftime performers do it for the exposure, which some estimate can be worth tens of millions of dollars from performing in front of that many people on TV.

Balls in the Air

You can thank the New England Patriots and Deflate-Gate for helping make fans aware of this tidbit. In a regular game, each team provides 12 footballs that are inspected and approved by officials before being used in the game. But for the Super Bowl, that number grows to 54 footballs per team. That means a total of 108 different footballs could be used during a Super Bowl. That’s a lot of work for officials to do before the game to make sure they’re all properly inflated. Of course, the league spares no expense when it comes to the Super Bowl.