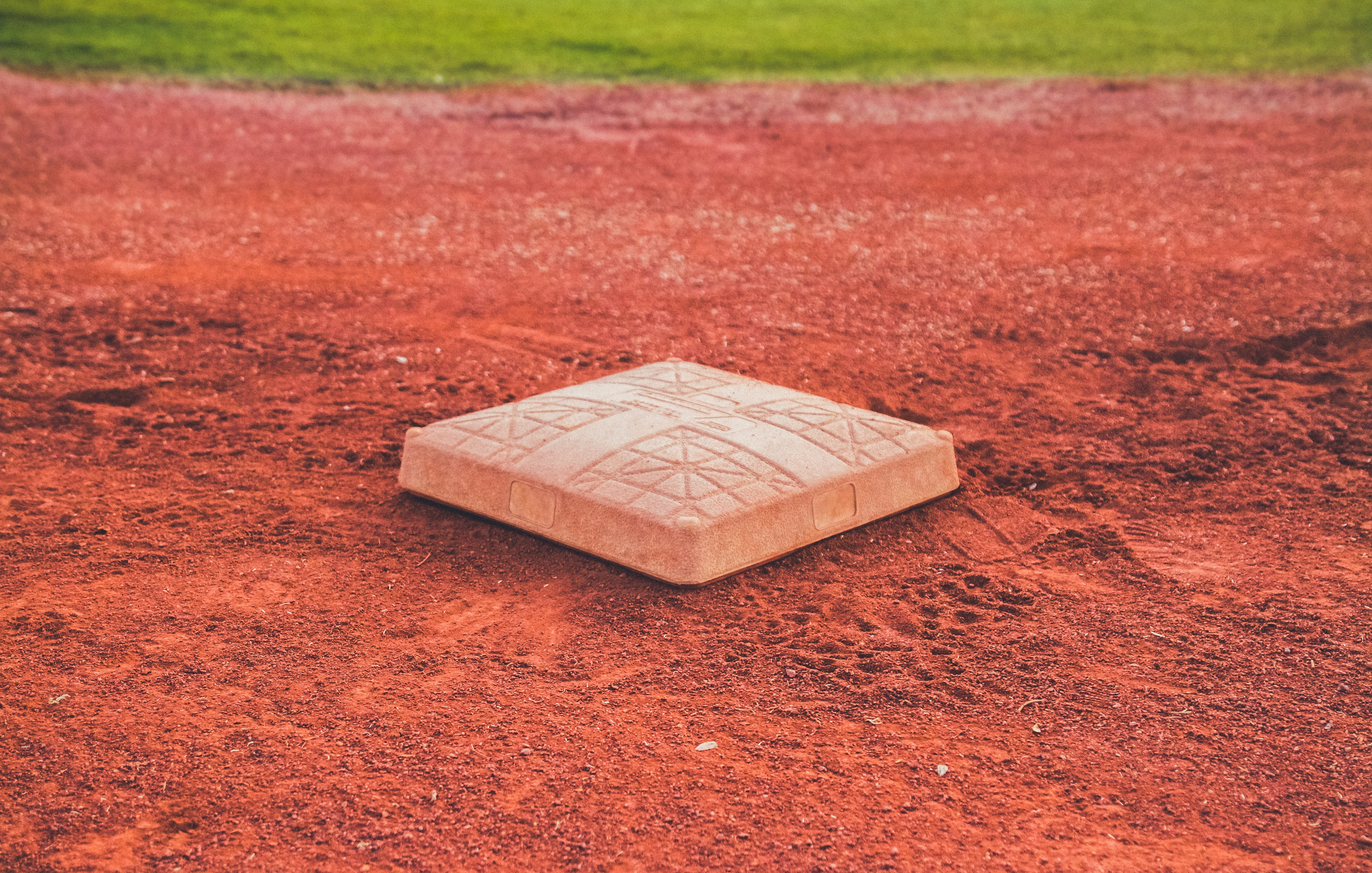 With countless facts, stats, and stories that have been passed down for generations, baseball is rich in both history and tradition. Surely, no one can know everything about the sport or even the World Series alone, right? Well, it’s time to put yourself to the test. We've stacked up seven World Series facts that most people probably don’t know – even the biggest baseball fans! Either you’ll impress yourself because you already knew about them (yay you!), or you’ll add to your already vast (but not so vast) baseball knowledge.

Many baseball fans might assume that the World Series has been around for as long as the league. But you'd be wrong. The first World Series wasn’t until 1903 – a championship series between the Pittsburgh Pirates and the Boston Americans, who we now know as the Red Sox. The Pirates won the series 5-3 in one of four World Series that was a best of nine games. Prior to that, there was an exhibition series played between the winner of the National League and the American Association between 1884 and 1890. Of course, that was before the American Association became defunct in 1891. The teams themselves organized the series, so there wasn’t much fanfare for what was called the "Championship of the United States" or the "World’s Championship Series."

It's been canceled. Twice.

As you now know, the World Series began in 1903, only to be canceled the following year. It was supposed to be played that year between the New York Giants and Boston Americans. However, Giants president John T. Brush refused to play, claiming that the American League was inferior. After that, new regulations called the “Brash Rules” were put into place, limiting the series to seven games and setting up revenue sharing between the two participating teams, allowing the World Series to be played when the Giants won the National League again in 1905. Of course, most baseball fans will know that the second time the World Series was canceled was in 1994, when the players went on strike.

Canada has won it. Twice.

With legitimate leagues in South America, the Caribbean, and Asia, it feels odd nowadays to call it the World Series, given that it’s only American teams participating. Of course, there have been two exceptions to that when the Toronto Blue Jays won back-to-back World Series titles in 1992 and 1993. Those years remain Toronto’s only two World Series appearances. The only other Canadian team in the majors was the Montreal Expos, who never reached the World Series before moving to Washington and becoming the Nationals.

Winners used to get... watches.

Championship rings are common in most sports these days, and players on the winning World Series team receive them, as well. However, rings weren’t always given out to the winning team – that only started in 1926. During the early 20th century, players would receive either medallions or pocket watches from their teams to commemorate the World Series victory.

Trophies are a new addition.

Along with rings, the World Series trophy has become an annual tradition, but not one that’s been around since the beginning. There was no trophy until 1967 when the St. Louis Cardinals defeated the Boston Red Sox. Before that, teams would give rings, pocket watches, or other prizes to their players, coaching staff, and team employees. Major League Baseball had no formal trophy to present to the winner until 1967, which makes the Commissioner’s Trophy just a little more than 50 years old.

Only one World Series game has been perfect.

Needless to say, the World Series is supposed to be a matchup of the best vs the best, but there was one occasion when a single player rose far above the competition. During the 1956 World Series between the New York Yankees and the Brooklyn Dodgers, Don Larsen of the Yankees pitched the first and only perfect game in World Series history. For that matter, it’s the only perfect game in postseason history – although it’s not the only no-hitter. The Dodgers had two Hall of Famers in their lineup in Jackie Robinson and Roy Campanella, making the accomplishment all the more impressive. Larsen’s perfect game gave the Yankees a Game 5 win with the series tied 2-2. The Yankees went on to win the series in seven games, largely thanks to Larsen’s perfect game.

There was a curse involving a goat.

Most people know that the Chicago Cubs had a long World Series drought that they eventually broke in 2016 and that it had something to do with a curse and a goat. But most people don’t know the whole story. The Cubs won the World Series in both 1907 and 1908 and were World Series losers seven times between then and 2016. In 1945 – their most recent appearance until 2016 – Bill Sianis, who owned the Billy Goat Tavern in Chicago, was told to leave a World Series game while the Cubs were facing the Detroit Tigers. Upset, Sianis claimed that the Cubs wouldn’t win the World Series again. Of course, over time, people began to believe in the "curse" because of the team’s struggles. Even having Sianis’ nephew bring a goat to Wrigley Field did nothing until the curse was finally broken in 2016.