What to Expect from the 2022 NFL Draft

For most NFL fans, the only thing better than the season is the offseason. Somehow, there is no shortage of action during the offseason, with fans making NFL Draft predictions year-round and enjoying events like the draft. After the last two NFL Drafts were conducted more or less virtually, there is a lot of excitement surrounding the 2022 NFL Draft in Las Vegas, with fans having an opportunity to attend the draft once again. In fact, the 2020 NFL Draft was supposed to be in Las Vegas but was turned into a virtual event. But now Sin City has a second chance to play host to the draft.

The experience of attending the draft is a little different from attending a game. But there is no shortage of entertainment, and it’s truly an experience that fans won’t forget. If you’re interested in attending this year’s draft and want to learn more about NFL Draft tickets, we’ve got you covered with everything you need to know. 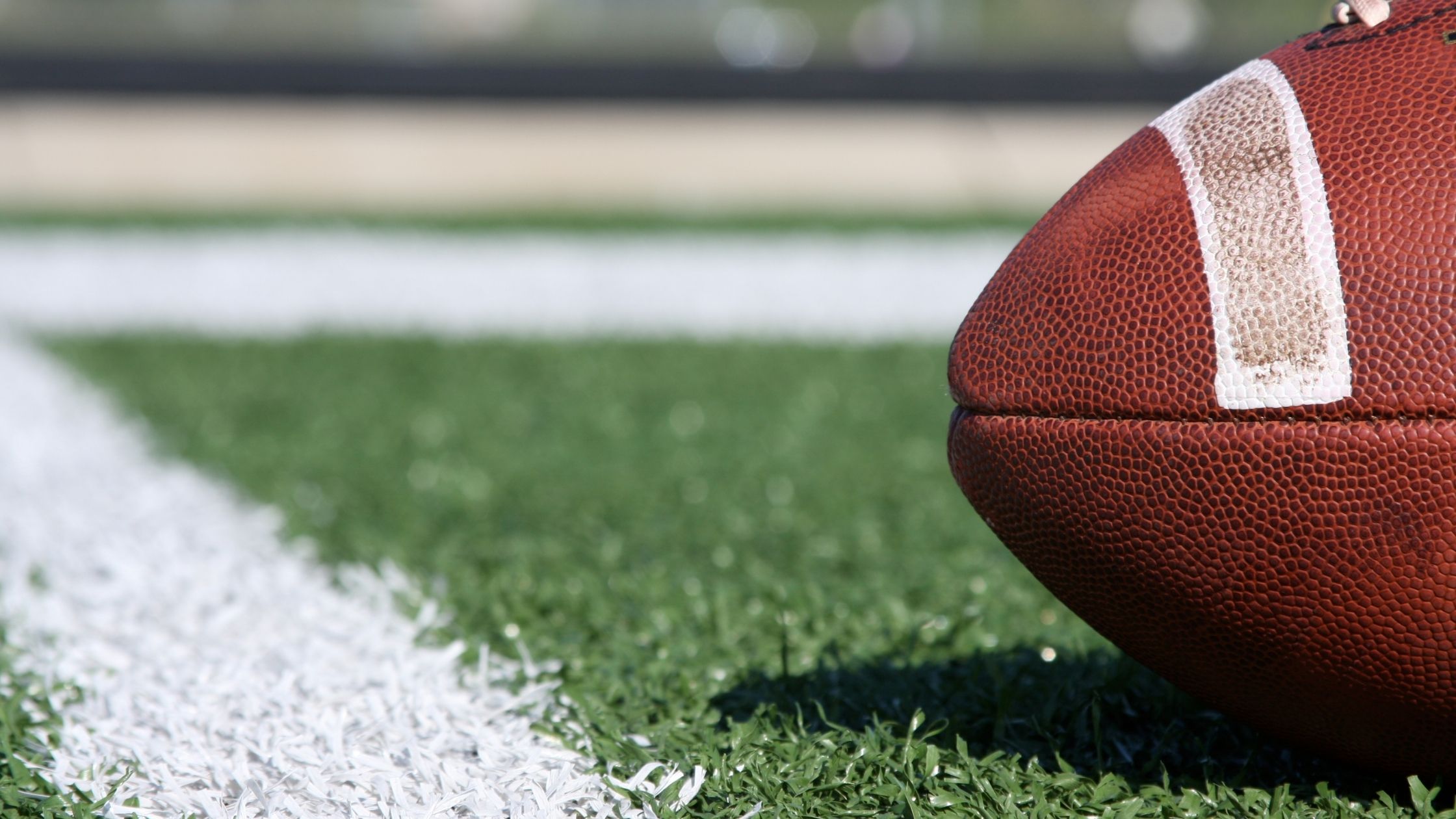 The 2022 NFL Draft is scheduled for April 28 to 30. The first round is set to take place on Thursday, April 28, with the second and third rounds taking place the following night. The draft then wraps up on Saturday afternoon with rounds 4-7. This year’s draft will be hosted in Las Vegas, which will be a first for the event. All draft-related activities will be taking place just off the famous Las Vegas strip, between Caesars Forum, the LINQ Hotel, and the giant observation wheel known as High Roller.

Do I Need Tickets?

Technically, fans don’t need to get tickets ahead of time to attend the NFL Draft. Unlike games, the event is completely free for fans to attend. VIP packages are available, but only for those who want one. Both the NFL Draft Theater and Draft Experience will be allowing fans free of charge. The only caveat is that fans must utilize the NFL One Pass application on their smartphone. Fans who plan on attending the event should download the app before they arrive at the draft. Simply having the app will serve as a ticket but will be free. 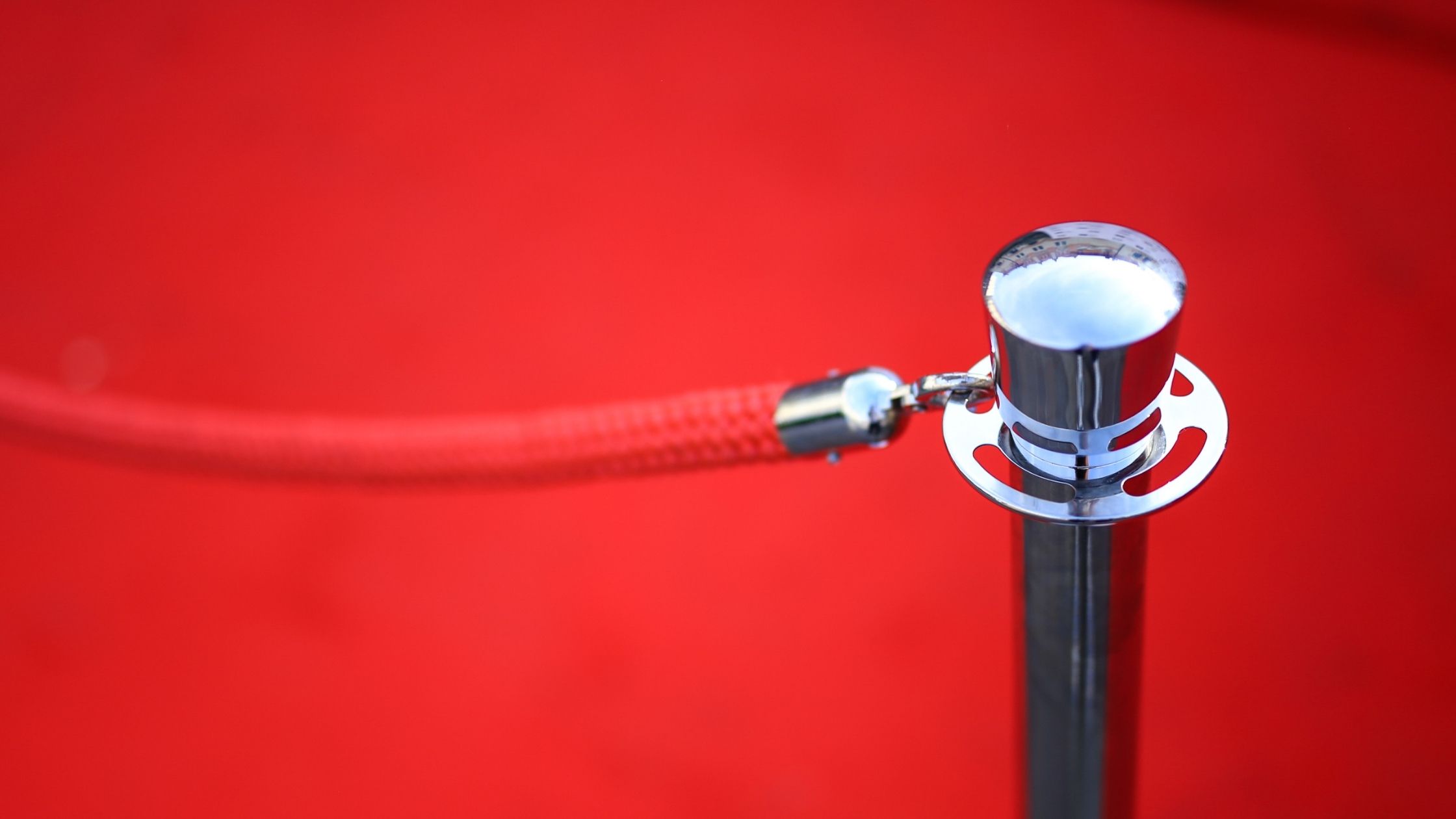 There are three main events happening in Las Vegas during the NFL Draft. The first part of draft night that fans may want to attend is the official Draft Red Carpet. This has been an element of the draft that’s been largely missing from the NFL Draft over the past couple of years, with many draftees staying home. However, there will be a red carpet this year in front of The Fountains at Bellagio, giving fans a chance to check out the players as they arrive at the venue and meet the press.

Of course, after the red carpet, the main event is the draft itself. Fans can be in the theater to witness any or all of the 262 sections that will be made. As usual, the first round of the draft on Thursday night should be particularly compelling, as all of the top players available will hear their names said, allowing them to walk onto the stage and fulfill a lifelong dream. Fans have also made it a tradition to boo NFL Commissioner Roger Goodell when he first walks onto the stage to officially begin the draft, which is a moment that’s not to be missed. Plus, there is the drama of what players will be selected and what trades will be made. It’s not exactly the same as attending a game, but there can be just as many surprises.

The draft itself is far from the only thing going on in Las Vegas that weekend. Operating simultaneously with the draft is the third and final event, the NFL Draft Experience. This is essentially a fan-friendly and football-themed amusement park. It’s full of exhibits and activities that NFL fans are going to love. There are interactive games like the 40-yard dash for fans to try. There will be opportunities to get autographs from current and past players and buy exclusive merchandise from the NFL Shop. Fans will also have a chance to look at real Super Bowl rings and check out the three Lombardi Trophies the now Las Vegas Raiders have won. Naturally, there will be plenty of food and beverages available for purchase. The best part is that the Draft Experience is located adjacent to the Draft Theater, making it easy for fans to move back and forth between the two events throughout the draft.

Last but not least, the NFL is ending all three days of the draft with a free concert. Roughly half an hour after each day’s draft picks have been completed, the main stage in the Draft Theater will be turned into a free concert. Again, no tickets are required to attend, although it’ll be standing room only and first come, first serve. The performers for the concert on all three days have yet to be announced, but since it’s the NFL and it’s Las Vegas, you can bet there will be some big-time performers. Also, the Draft Experience will stay open until the end of the concert each night, giving fans multiple ways to enjoy themselves even after the draft festivities have concluded.