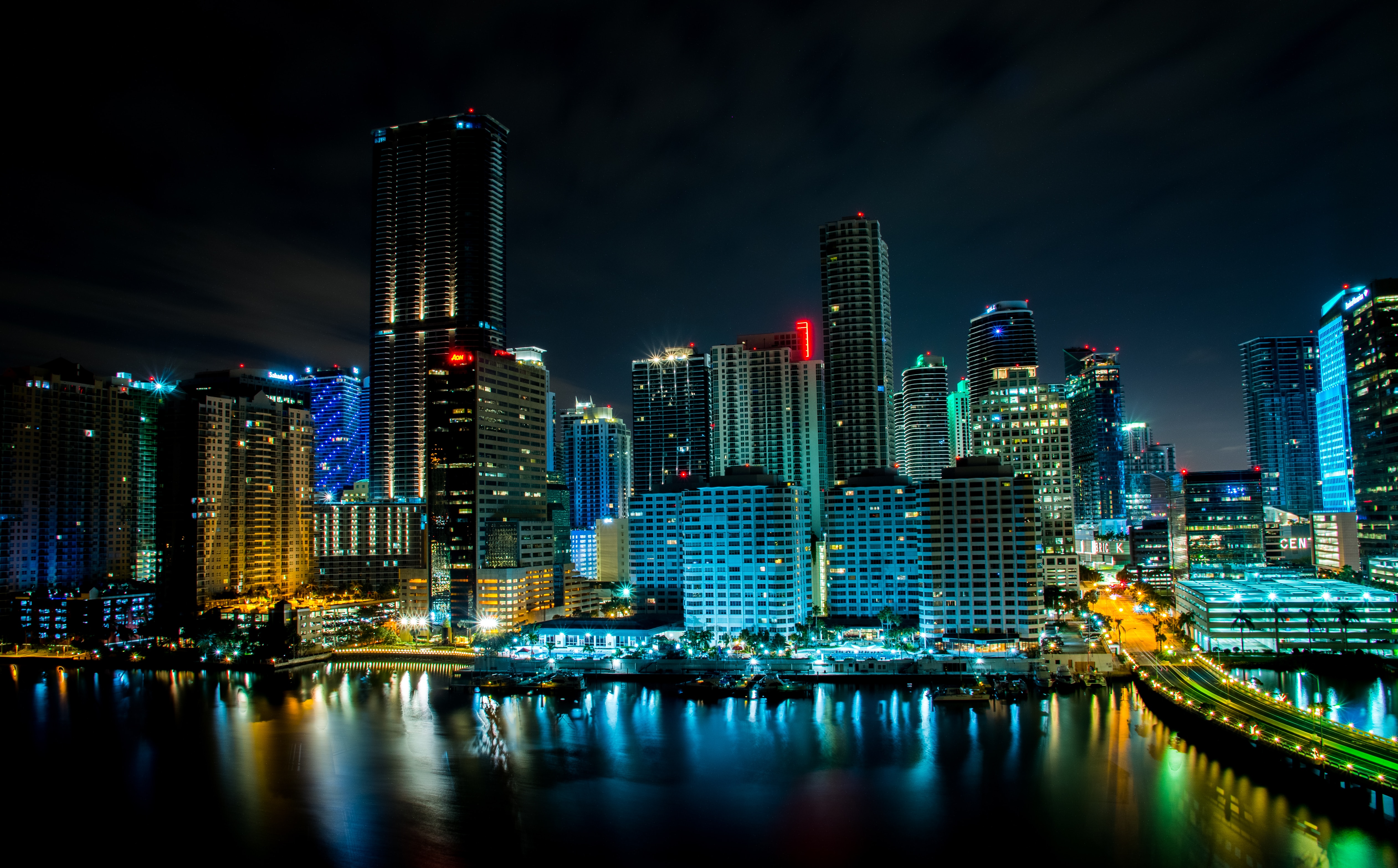 How Long is the Super Bowl Game?

If you’ve ever watched the Super Bowl from beginning to end, you’ve probably noticed that it tends to last a little longer than the average football game. Quite frankly, a few of the more lopsided Super Bowls just seem to drag on and on forever. Surprisingly, the average length of the Super Bowl is three hours and 44 minutes.

The game itself usually isn’t any longer than any other NFL game, which usually wraps up in around three hours. However, the abundance of commercials during the game means it takes longer for 60 minutes to come off the clock. There is also the halftime show, which usually takes half an hour. That’s more than double the length of a normal NFL halftime, which is another reason why the Super Bowl usually ends up being one of the longest games of the NFL season.

How Many People Attend the Super Bowl?

The number of people in attendance at the Super Bowl varies every year depending largely on the capacity of the stadium. There’s also a lot of flexibility in attendance numbers depending on the number of VIPs standing on the sidelines and the number of people crammed into every luxury box inside the stadium. Nowadays, the NFL has a minimum capacity of 70,000 for any stadium that wants to host the Super Bowl. There was somewhat of an exception made for Super Bowl LII at U.S. Bank Stadium in Minneapolis. Officially, the stadium’s capacity is around 66,000, although the venue can do things to expand capacity up to 73,000, which is why it was allowed to host the Super Bowl.

How is the Super Bowl Host City Chosen?

The NFL has a somewhat elaborate way of choosing a host city for every Super Bowl. Obviously, having warm weather in late January and early February is taken into account so that the game itself is played in reasonable weather conditions. However, that’s no longer the only factor, Indianapolis, Minneapolis, and the New York Metropolitan Area have all hosted Super Bowls during the past decade.

As the Minneapolis Star Tribune reported prior to its city hosting the Super Bowl, the NFL has a document 153 pages long explaining everything that a city needs to have in order to host a Super Bowl. Needless to say, there are too many requirements to list right here. But it’s safe to assume that there’s a lot that cities need to have if they want to be considered a candidate to host a Super Bowl. In addition to seating capacities and hotel space, the NFL also requests a certain number of parking spaces and access to facilities in order to host all Super Bowl-related events during the week leading up to the game.

For every Super Bowl, cities submit bids to the NFL to let them know that they can meet all standards and requirements while also explaining why they should be selected over other candidates. If the NFL likes the bid and a city advances to the final round of the selection process, each city and team owner makes a presentation to the NFL. From there, the NFL will make a final decision based largely on the weather and the accommodations available within a certain city. The NFL also tends to give preference to cities that have built a new stadium in the past few years.

How Many Super Bowls Have Been Played?

How Much Does the Winner of the Super Bowl Get?

Under the NFL’s current collective bargaining agreement, every member of the winning team in a Super Bowl earns $118,000. That’s in addition to the money they’ve already earned for every playoff game they’ve won. A win in the Divisional Round of the playoffs is worth $29,000 and the conference championship game is worth $54,000. If you add it up, players can make an extra $201,000 if they win three playoff games, including the Super Bowl.

Meanwhile, Super Bowl losers don’t go home empty-handed. Each player on the losing team earns $59,000. That’s on top of the $83,000 they’ve earned from winning the Divisional Round playoff game and the conference championship game. This money is awarded to every player who has spent at least three games on a team’s roster during the season, regardless of being active or inactive. Of course, some players also have bonuses worked into their contracts if they help their team win a Super Bowl.

How Many Games Before Super Bowl?

Before getting to the Super Bowl, the NFL regular season consists of 256 games. Every team plays 16 games during the regular season with 12 of the 32 teams making the playoffs. There are then 10 playoff games to eliminate 10 of the 12 teams before only the two Super Bowl participants are left standing.

How is Super Bowl Location Determined?

Every NFL city can submit a bid to the NFL for the right to host the Super Bowl. In their bid, each city must assure the NFL that they meet a long list of requirements in order to serve as the host city. Among the basic standards are a seating capacity of at least 70,000 and at least 25,000 hotel rooms in close proximity. There are also requirements for parking, security, and recreational activities (most notably golf courses) that are taken into account.

Traditionally, the NFL has favored warm-weather cities, although there have been exceptions to that in recent years. The NFL also prefers to play the Super Bowl in newer stadiums. Typically, the host city for Super Bowls is decided at least four years in advance because of how much planning and preparation and planning is required for hosting the game.

The Super Bowl Halftime Show on February 3, 2002, has long been considered the best halftime show in Super Bowl records. Rock legends U2 delivered a powerful and cathartic performance less than six months after the terrorist attacks of 9/11, an event that interrupted the NFL season and actually forced the date of the Super Bowl to be pushed back by a week. The performance included the names of every American who died in the attacks scrolling on a large screen while U2 so beautifully played the songs “Beautiful Day,” “MLK,” and “Where the Streets Have No Name.” Toward the end of the performance, U2 singer Bono revealed that the inside of his jacket was lined with the American flag, a moment that most people who saw the show remembers.

How Do They Pick the Home Team for the Super Bowl?

The home team in the Super Bowl rotates every year between the AFC representative and the NFC representative. There is no obvious advantage to being the home team other than selecting what jersey to wear. Meanwhile, the road team has the privilege of calling the opening coin toss, as well as the coin toss if the game goes to overtime.