When and Where is Super Bowl LVI

Super Bowl LVI will be played on February 13, 2022, making it the latest the Super Bowl has ever been played, largely because the NFL added an 18th week to the season. It will be played at SoFi Stadium in Inglewood, California. Having just opened in 2020, this will be the first time that SoFi Stadium has hosted the Super Bowl, but the eighth time the game has been played in the Los Angeles area. Anyone who can’t attend the game in person can watch it on NBC. 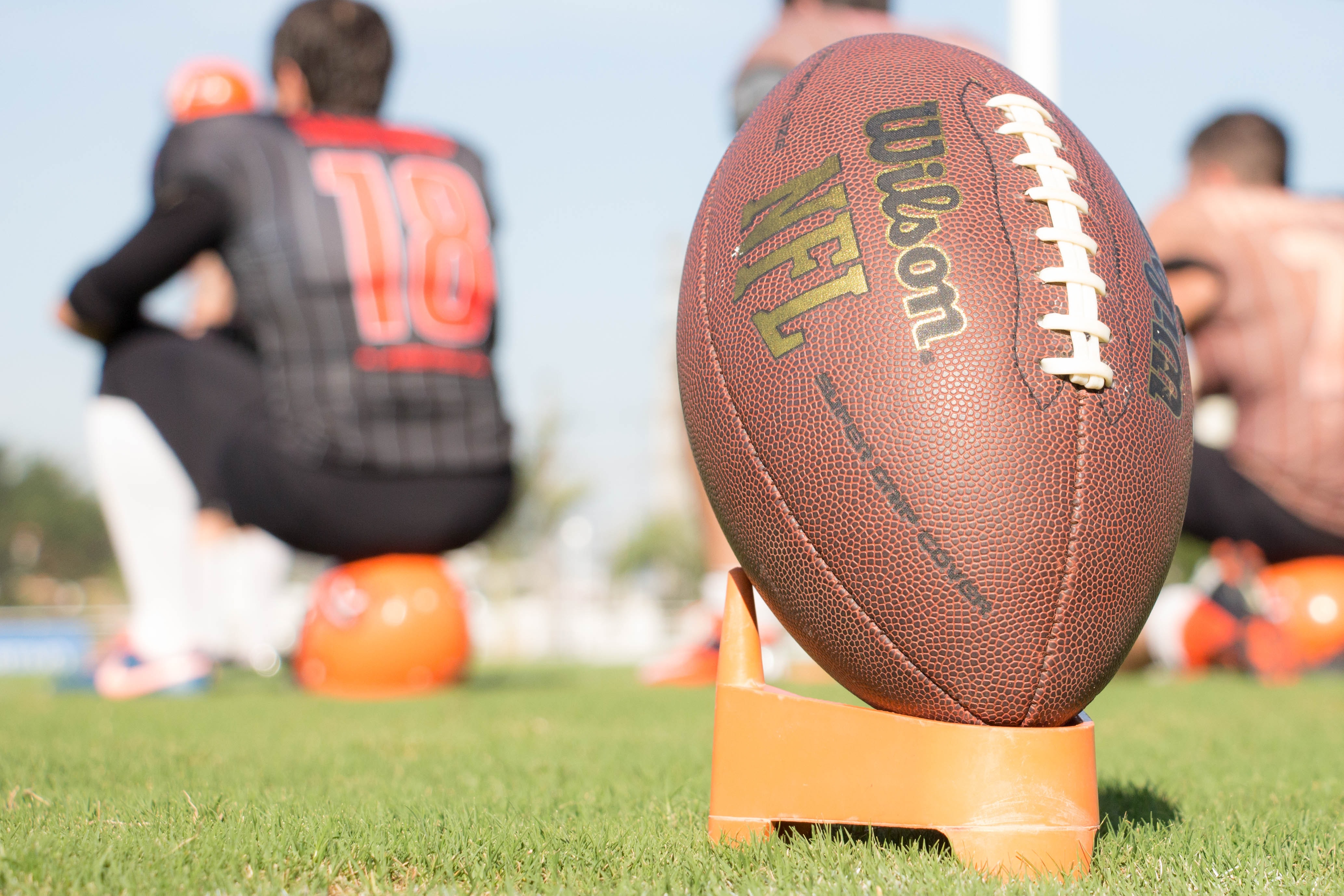 There will reportedly be 72,067 tickets available for Super Bowl LVI.

When Are Super Bowl LVI Tickets on Sale?

There are some Super Bowl LVI tickets that are currently on sale. However, a majority of the tickets are distributed by the NFL after the conference championship games have been played and the teams in the Super Bowl are known. The NFL distributes a large percentage of the tickets to the two teams participating while the other 30 teams all get a small share. The teams are free to sell their allotment however they please, with season-ticket holders usually getting first priority. If you are unable to buy tickets directly from one of the 32 teams or one of the NFL’s partners, which also get an allotment, the best way to buy Super Bowl tickets is to look on the secondary market during the two weeks between the conference championship games and the Super Bowl.

How Much are Super Bowl LVI Tickets?

The cost of Super Bowl tickets can fluctuate greatly. Once on the secondary market, the prices can change on an almost daily basis depending on supply and demand. Of course, the location of the seats also plays a big role in determining the price. Typically, cheaper tickets will be in the upper levels of the stadium or the corner of the stadium. Fans who want to be close to midfield or on the lower level of the stadium will typically pay more.

When Should I Buy Super Bowl LVI Tickets? 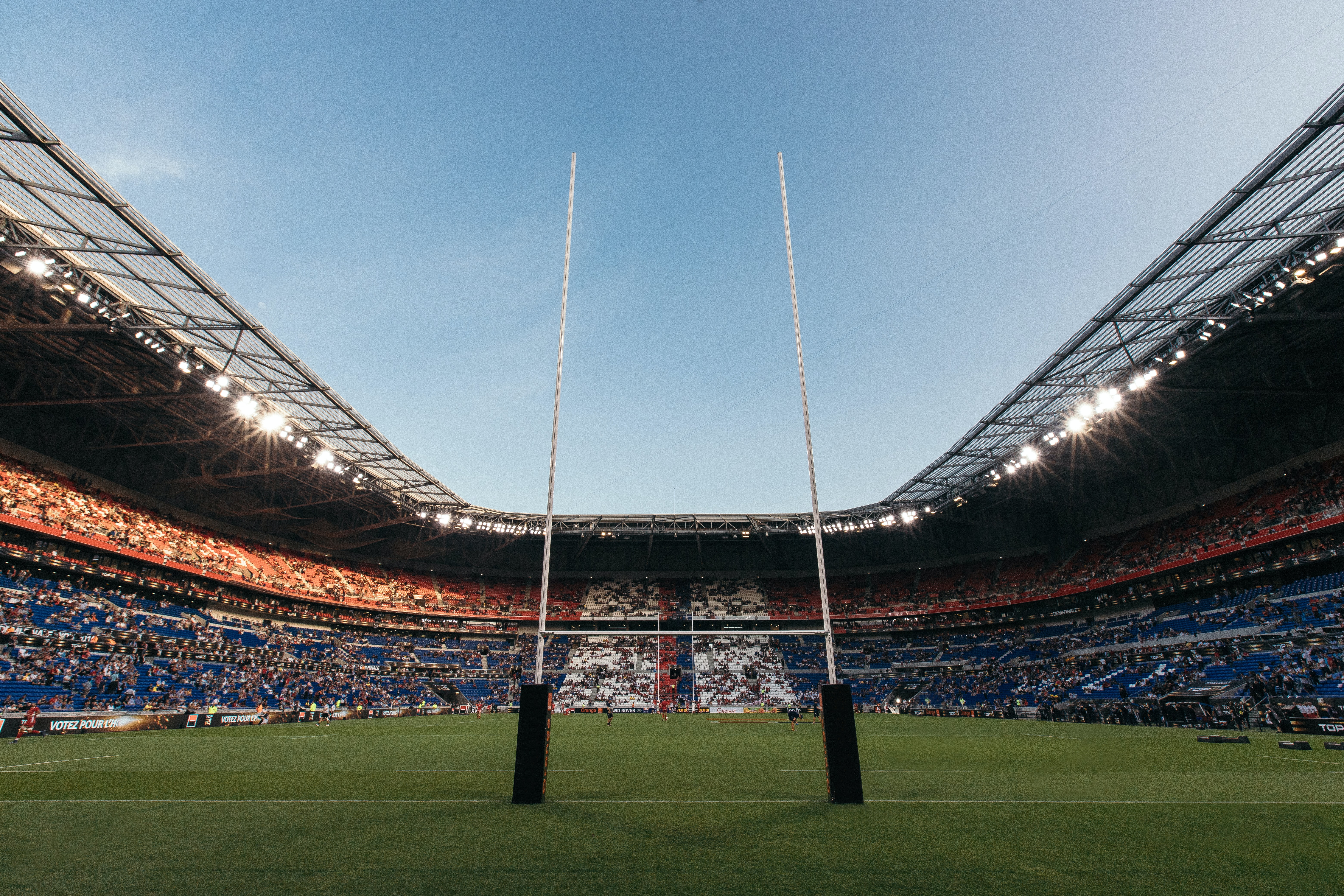 Most years, the best time to buy Super Bowl tickets is in the last few days before the game. This sounds counterintuitive for most people because they have to make travel and lodging arrangements if they plan on attending the game. However, Super Bowl tickets historically drop in the final two to four days before the game. This is when ticket holders with no intention of going to the game will start to lower their price if their tickets haven’t sold yet.

If you have your heart set on attending Super Bowl LVI, tickets to the game should be the last thing you buy because there will always be tickets available on the secondary market in the days leading up to the game, including the day of the game. Consider making all of the necessary travel arrangements and then waiting until the last few days before the game to seriously examine your ticket options on the secondary market.

Perhaps the best tip for buying Super Bowl LVI tickets is to have a budget and a price point in mind. Just keep in mind that the Super Bowl is unlike any other sporting event, and so the prices will reflect that. However, if you have a price range in mind, you will be able to see what tickets are available within your budget. This way, you will know in your gut when it’s time to pull the trigger on purchasing Super Bowl tickets.

As mentioned, the other tip is to be patient when buying Super Bowl tickets. Many fans rush out to buy tickets in the hours and days after the conference championship games are played. But during that time, ticket prices are as high as they get. If you show patience, ticket prices should come down. Traditionally, the Thursday before the Super Bowl is when prices start to decline in a meaningful way. This is usually a good time to start scouring the secondary market and purchase Super Bowl tickets.

Who is Playing the Super Bowl LVI Halftime Show? 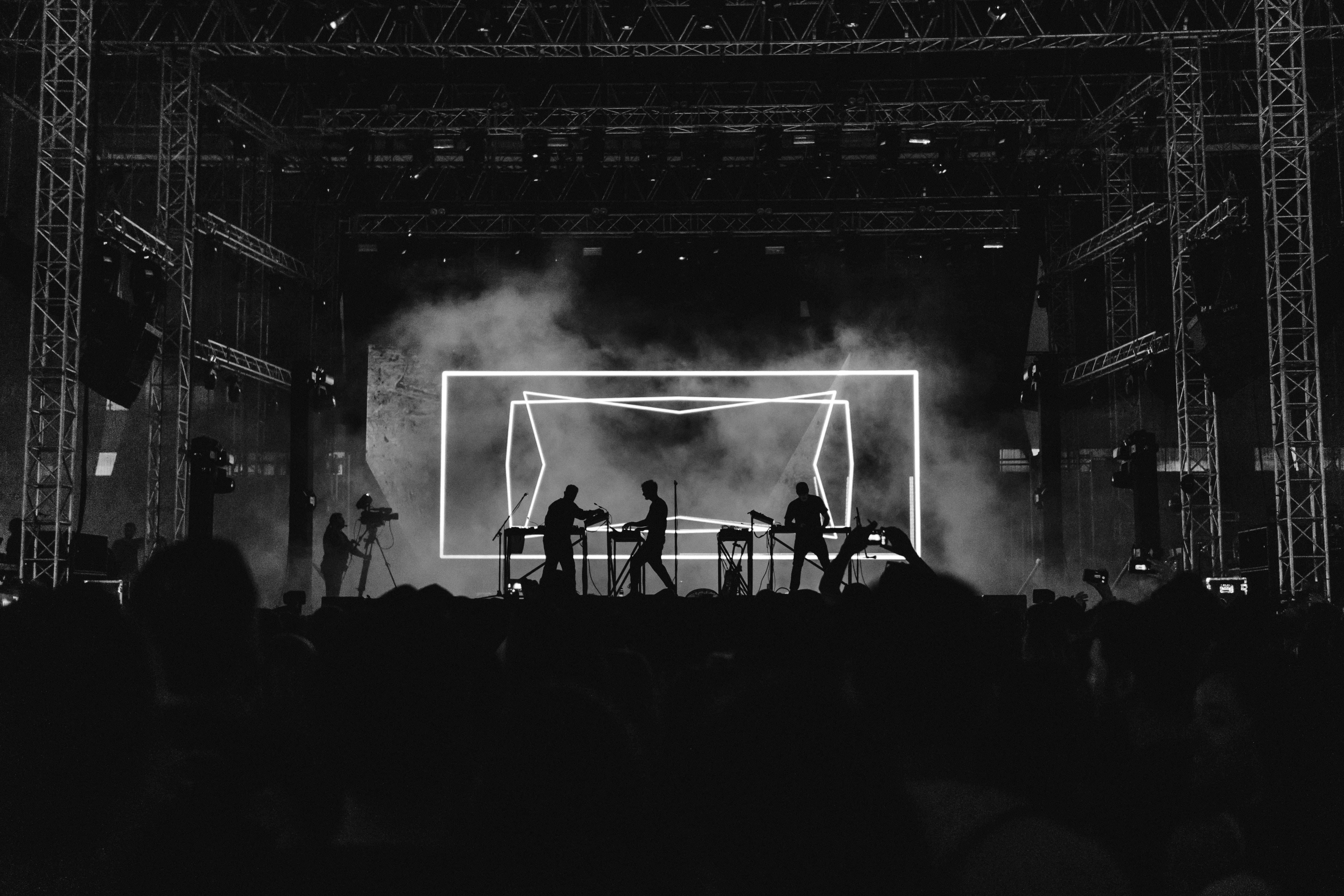