Super Bowl Attendance and Revenue Over the Years 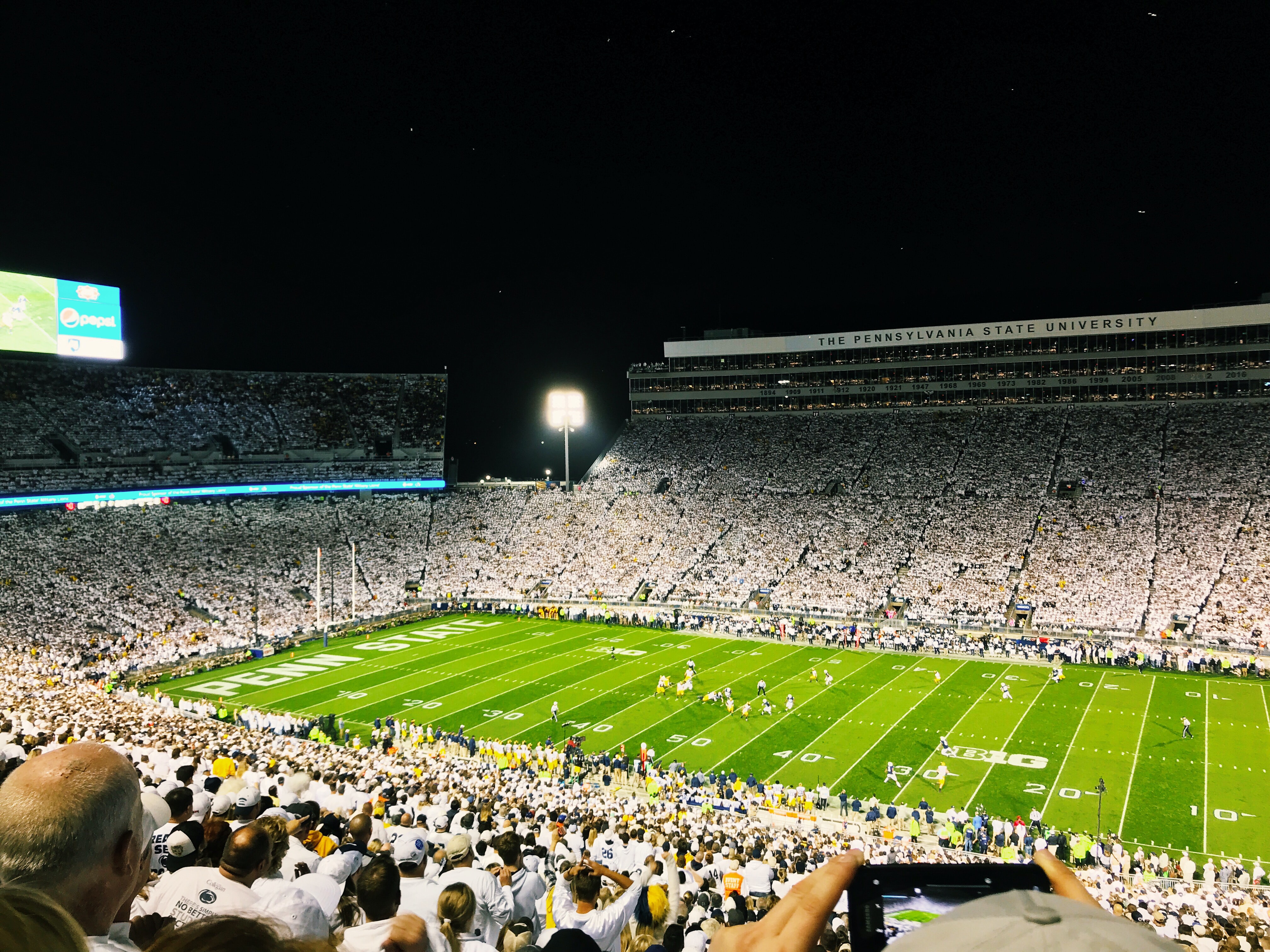 The first Super Bowl in January 1967 had an attendance of just under 62,000 fans. That might sound like a lot, but it didn’t look like much at the Los Angeles Memorial Coliseum, which had a capacity of 93,000 fans at the time. This also turned out to be the lowest attendance at a Super Bowl until Super Bowl LV, which had limited capacity due to the COVID-19 pandemic. Oddly enough, the last pre-pandemic Super Bowl between the Chiefs and 49ers in February 2020 has the third-lowest attendance in Super Bowl history. Most of the other Super Bowls that rank low in attendance were hosted in dome stadiums and Midwest cities like Indianapolis, Minneapolis, and Detroit, which is why the NFL prefers to play the Super Bowl in warm-weather cities.

On the other end of the spectrum, there are five Super Bowls that have topped 100,000 fans in attendance, with most of those games being played in the 1970s and 80s. Not surprisingly, all but one of those games was hosted at the Rose Bowl in Pasadena. The other game that reached over 100,000 fans was in February 2011 at what is now the AT&T Stadium in Arlington. In other words, Super Bowl attendance is typically tied to the venue. Stadiums with more capacity will have higher attendance numbers, while smaller venues will sell out but won’t have as high attendance as larger venues.

While attendance can fluctuate from one Super Bowl to the next depending on the stadium, the number of TV viewers is more indicative of how much attention the game is getting. Typically, this number has increased through the more than 50-year history of the Super Bowl. However, the record for the most viewers during a Super Bowl belongs to Super Bowl XLIX between the Patriots and the Seahawks, which had 114.4 million people watching nationwide. 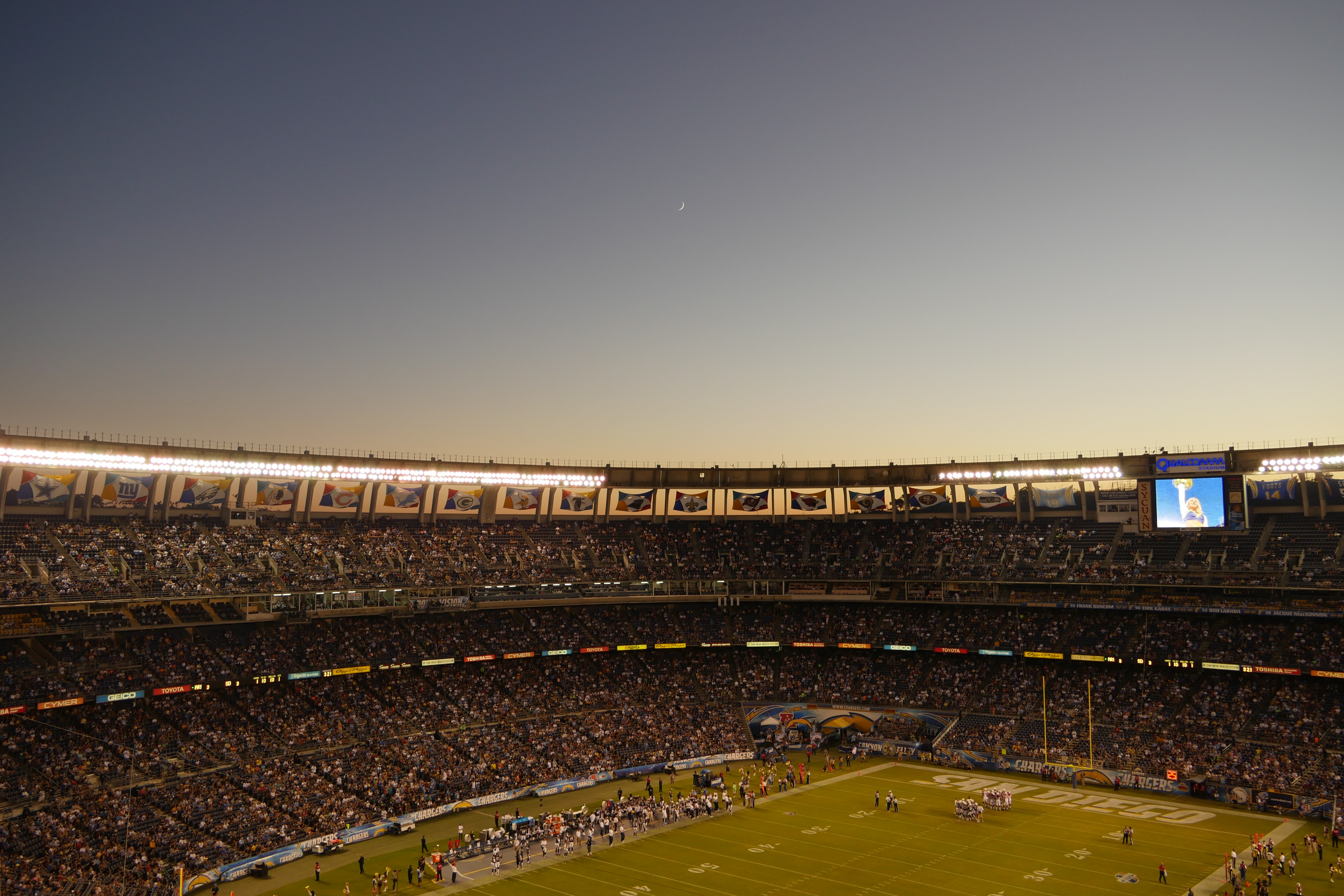 Outside of TV viewers and commercials, the Super Bowl also generates revenue for the local economy of the host city. The Super Bowl is essentially a tourist destination, leading to a lot of activity for airlines and hotels, both of which tend to raise their rates significantly to generate more revenue. Restaurants and other businesses that are frequently visited by tourists also benefit during the Super Bowl week as most out-of-town visitors are interested in eating well and attending parties in the lead-up to the game.

Of course, there is another side to hosting a Super Bowl. After all, cities spend millions while bidding for the right to host a Super Bowl. For example, the city of Atlanta spent an estimated $46 million when it hosted the Super Bowl in 2019. And that doesn’t even account for the extra money spent to deal with an influx of people coming to the city in the form of public transportation and maintenance costs, as well as additional police, fire, and other municipal services. That being said, most cities consider these worthwhile investments when you consider the revenue that floods in during the week of the Super Bowl. In Atlanta’s case, the city made around ten times in revenue than it spent on its bid and hosting costs.

The host city and its businesses are not the only ones that generate revenue from the Super Bowl. Businesses throughout the country generate additional revenue from the game, typically from food, drinks, and other merchandise. For the most recent Super Bowl, the average fan spent close to $75 on the game, leading to an estimated total of nearly $14 billion in revenue generated by businesses across the country. As mentioned, a majority of that is related to food and drinks, most notably chicken wings and beer. However, around 9% of consumers bought a new TV, and 6% bought new furniture leading up to the Super Bowl, proving that businesses of all kinds generate revenue each year thanks to the Super Bowl.