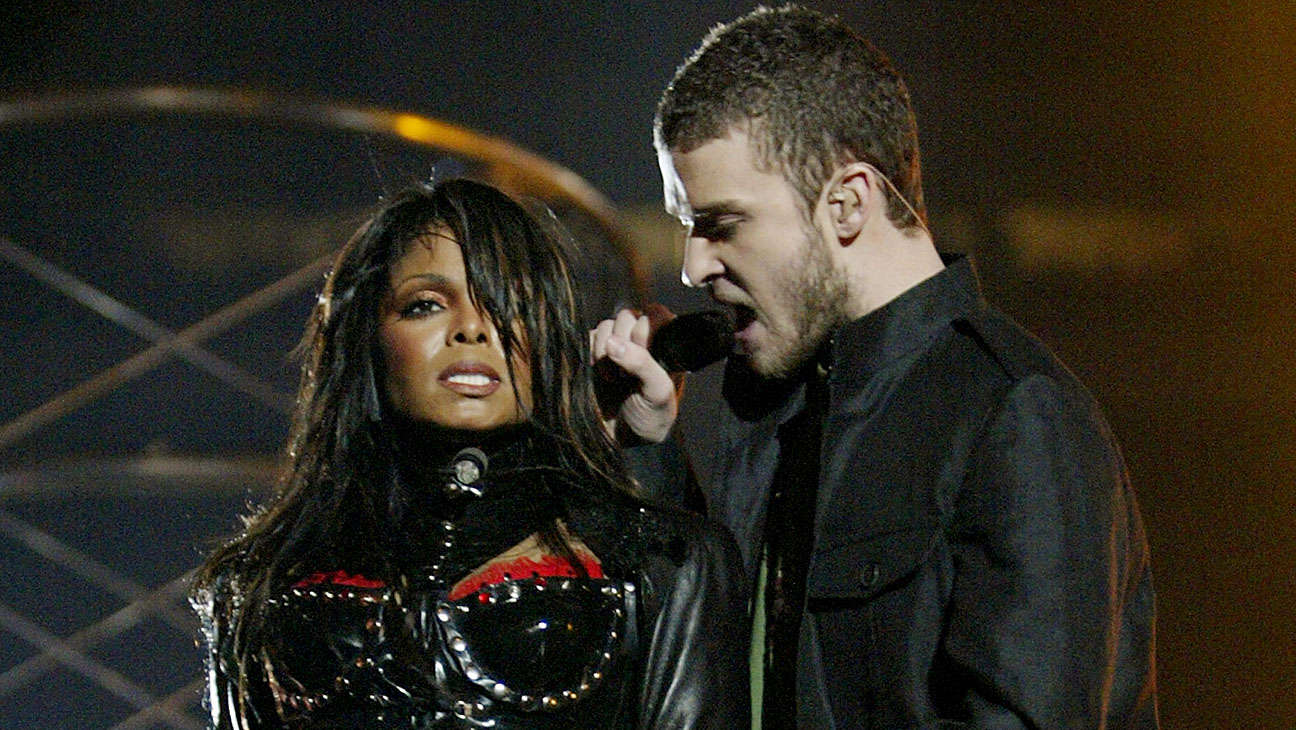 10 Most Memorable Super Bowl Halftime Shows and Commercials in History

There is no bigger sporting spectacle than the championship game of the NFL. The Super Bowl, so named in 1967 by former Kansas City Chiefs owner Lamar Hunt, has long been one of the most popular sporting events in the United States. The game is now watched all around the world, but not just for the game itself. The Super Bowl Halftime Show has become one of the most popular aspects of the big game. With Super Bowl halftime show performers like Michael Jackson, The Rolling Stones, Beyonce, and Justin Timberlake having taken the stage in the past, it’s an event that’s worth watching.

The other reason, other than football, that leads people all around the world to watch the Super Bowl is the commercials. Companies pay big money for a prime time slot during the Super Bowl. Larger industries like food, auto, and alcoholic beverages companies normally buy multiple time slots, but smaller companies that purchase commercial time utilize their time by making unique commercials. With all eyes on their product, many companies are willing to pay big money for the pay off in the end, being a profit. A 30-second commercial spot for Super Bowl LII in 2019 cost $5.25 million, according to CNBC, which is currently the highest cost per time slot on record.

During the 1984 Super Bowl in a match between the Washington Redskins and Los Angeles Raiders, the computer company Apple ran one of the most iconic Super Bowl Ads known to date. The commercial, directed by Ridley Scott, showed a dystopian world straight out of the George Orwell novel 1984. “Big Brother” had citizens in a hypnotic state, followed by a sprinter showing up with a hammer and security, and destroying the television screen that “Big Brother” was broadcasting was using to broadcast everything. The commercial marked the launch of the Macintosh computer by Apple and ushered in a new wave of technology.

Nearly 5 months after the terrorist attacks of September 11th, the New England Patriots faced off against the St. Louis Rams at the Superdome in New Orleans. The halftime show featured one of the most popular rock bands in the world, who performed a three-song set that featured two tribute songs to the victims of the attacks, including a beautiful rendition of ‘Where The Streets Have No Name’ while the names of the victims of the 9/11 attacks played in the background. This emotionally charged performance is often regarded as one of, if not THE best halftime performance in the history of the Super Bowl due to its impact.

Whassssssssssssssuppppp?! The year 2000 brought the world Y2K, a new millennium, and a Super Bowl that featured the Greatest Show on Turf and the tough Tennessee Titans. It also brought us one of the most memorable commercials in Super Bowl history. Beer company Anheuser-Busch Budweiser released a commercial that would be incredibly influential on pop culture with one simple word. The commercial featured a group of friends calling each other saying the phrase “whassup?” while holding or drinking Budweiser beer. In fact, the commercial was such a hit that it won 2 advertising awards.

Super Bowl XLI in 2007 featured the first Super Bowl appearance for Peyton Manning and the Colts since they moved to Indianapolis and the first appearance for the Chicago Bears since the 1985 season. The game was being held in Miami, which of course led to inclement weather. The halftime performer just so happened to be the electric performer, Prince. Playing on a lit-up stage of his famous symbol that was once his namesake, Prince played some of his best hits in the middle of the rain, including his famous hit “Purple Rain”. The rain didn’t deter Prince from giving us one of the Super Bowl’s best performances.

In 2003, the Super Bowl offered us a game for the ages, as the Oakland Raiders faced off against the Tampa Bay Buccaneers and their familiar head coach. Bucs head coach Jon Gruden was the coach for the Raiders until 2001 and became the head coach in Tampa Bay next year. While Gruden’s defense had a stellar quarterback in Derrick Brooks, another stellar quarterback took the Super Bowl by storm. Shoe company Reebok released a commercial that featured the quarterback Terry Tate in a “motivational” office role. If any of his coworkers were slacking or lacking the proper motivation to get through their workdays, Tate would tackle them to the ground and shout “motivational” phrases at them or help them be productive with phrases like, “You know you need a cover sheet for your TPS reports! This ain’t new!”

2017 featured one of the most memorable comebacks in NFL history and one of the most-watched halftime performances of all time. Lady Gaga’s halftime performance featured a group of lighted drones and the singer “flying” down from the roof of NRG Stadium in Houston. This performance gained even more attention after it was shown that The Simpsons had predicted the image of Lady Gaga performing at the Super Bowl while swinging from a wire. While the show might have been one of the most-watched halftime shows of all time, the game itself was the true spectacle as it was the first Super Bowl to be decided in overtime and one of the largest comebacks with the New England Patriots overcoming the Atlanta Falcons’ 28-3 lead to win 34-28.

Director Gore Verbinski, the same director that gave us ‘The Ring’ and ‘Pirates of the Caribbean’, gave us one of the most memorable Super Bowl ads of all time. The commercial for Budweiser introduced us to three frogs named “Bud”, “Weis”, and “Er”. When these frogs said their names in a certain order they spelled out, you guessed it…Budweiser. In one of the most influential pop culture ads ever and a great example of intuitive advertising, it was stuck in the heads of viewers everywhere.

In a game that was pretty much decided at the half, with the Dallas Cowboys up 28-10. With the world watching and in need of something exciting, Michael Jackson gave us one of the most memorable Super Bowl performances of all time. The performance started with a booming introduction from James Earl Jones, then proceeded to flash Jackson’s face on the two big screens at the Rose Bowl. Puffs of smoke rose and “Michael Jackson” rose from the screen. The real King of Pop shot up onto the stage at midfield and stood still for nearly 2 minutes before the musical performance began. He then performed his smash hit ‘Billie Jean’, as well as ‘Black or White’ and ‘We Are The World’. Jackson’s performance was such a hit with the game’s audience that the NFL started going after the biggest pop stars in the world going forward.

While this commercial technically aired in 1979, it remains one of the most influential commercials to have aired during a Super Bowl. Also, it was fitting that the subject of the commercial, Pittsburgh Steelers legend “Mean” Joe Greene, was playing in the big game against the Los Angeles Rams. The commercial featured the football star hobbling down the tunnel after a game in which he looked defeated and a child offering him an ice-cold Coca-Cola. Greene takes the drink, then the kid slowly turns away, and all of a sudden we hear the iconic line: “Hey kid, catch!” and Greene tosses the child his game-worn jersey, putting a smile across his face. It turns out that the guy everyone called “Mean Joe” wasn’t so mean after all.

Easily the most memorable Super Bowl halftime show of all time, this performance went down in history for all the wrong reasons. It featured a plethora of music’s most popular Super Bowl halftime show performers from different genres on the biggest stage of the year. During Justin Timberlake’s performance of his hit song ‘Rock Your Body’ with fellow pop star Janet Jackson, Timberlake had accidentally revealed Jackson’s right breast. Luckily, for viewers, CBS quickly changed the view to an overhead look at the stadium, but it was too late. Jackson’s breast wasn’t fully exposed, as she had a nipple shield covering it, but many viewers complained about the incident, claiming it was indecent exposure. While this event will go down as a blemish on the Super Bowl’s history, it remains probably the most memorable performance of all time, and it was also the most rewatched TiVo moment in its history.