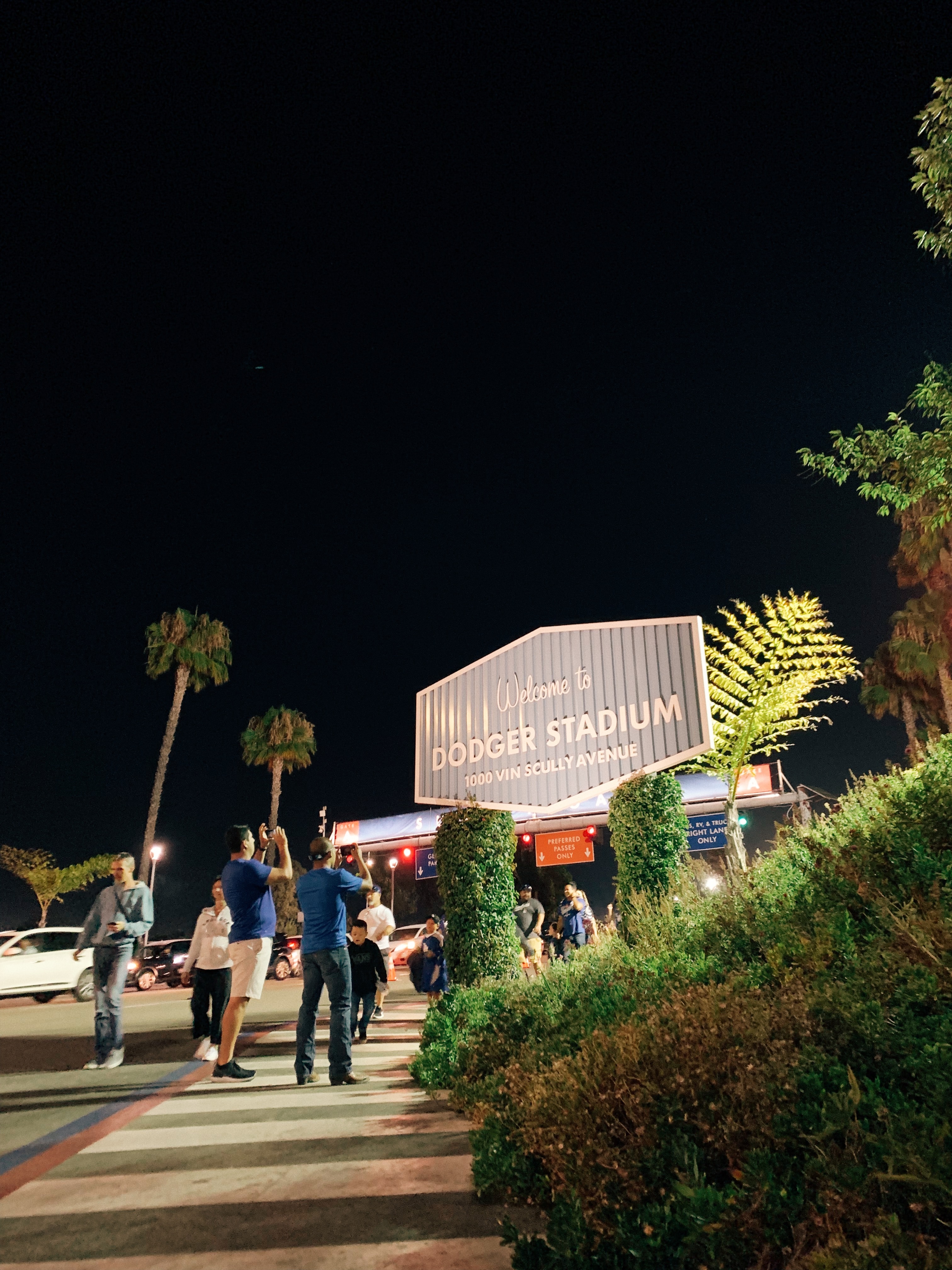 How to Score the Best Tickets for Los Angeles Dodgers Game

Over the last decade, few pro sports franchises have been as successful as the Los Angeles Dodgers. The team has spent a lot of money and showed a huge commitment to winning, which has paid off in the form of several division titles, and the 2020 World Series championship. As a result, Dodgers tickets are in huge demand and almost every Dodgers game has a massive crowd. Naturally, that has led to higher ticket prices for Dodgers games. But that doesn’t mean it’s impossible to find Dodgers tickets at an affordable price. In fact, here are a few ways for fans to find the best ticket prices to see the Dodgers play without breaking the bank.

Use the Secondary Market

No matter what teams are playing, the secondary market is the best option for all MLB games, and this is particularly true with the Dodgers. Keep in mind that Dodger Stadium is the biggest baseball stadium in the world in terms of capacity, which maxes out around 56,000 seats. Given the team’s popularity and the demand for Dodgers tickets, it's safe to say that most of those tickets will be sold, meaning that the Dodgers have plenty of tickets finding their way onto the secondary market. The more tickets available on the secondary market, the more likely you are to find a good deal, especially if you know when to strike. 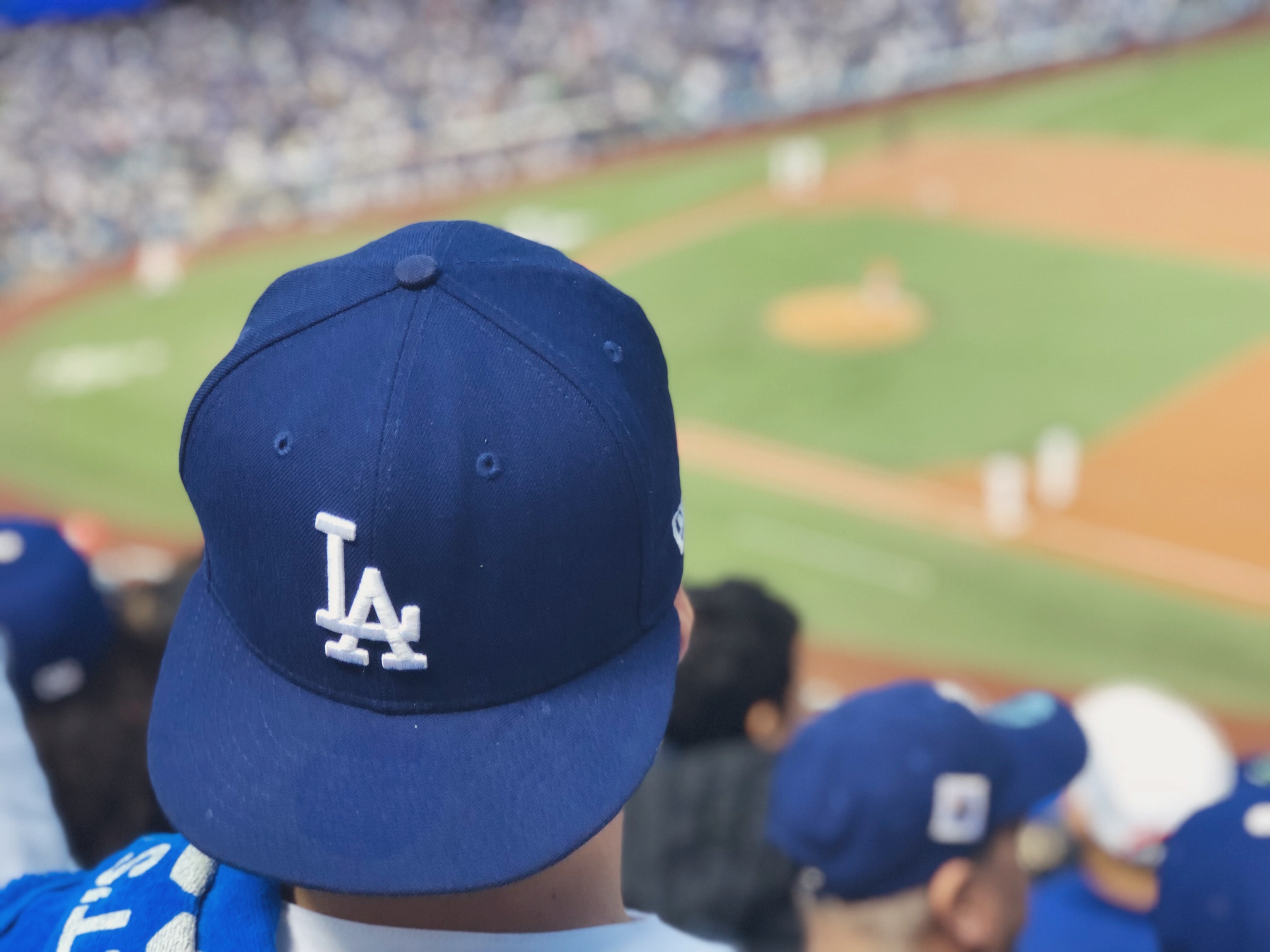 With so many tickets available on the secondary market, there’s no need to rush when looking for Dodgers tickets. A lot of people still make the mistake of trying to buy tickets as soon as they decide to attend a game. But the truth is that ticket prices tend to drop the closer you get to the date of the game. With the Dodgers having such a large fanbase, some ticket holders know that they will sell some of their tickets on the secondary market. The longer those tickets go without selling, the more the prices will drop, which is why the best deals are usually available the closer you get to the game.

Also, keep in mind that things are a little different in Los Angeles. There are a lot of things to do, and plans can change quickly. If the weather is particularly nice, some folks may decide at the last minute not to go to the game. That puts even more tickets on the secondary market from sellers who are motivated to get rid of their tickets regardless of the price. With the Dodgers, buying tickets on the day of the game can sometimes be the best option and the best time to strike.

The Giants are always an important opponent for the Dodgers, so tickets to this rivalry rarely come cheap. The Padres are another opponent that can sometimes cause ticket prices to spike because their fans will make the short drive from San Diego to Los Angeles, increasing the demand for tickets. The Mets are another team that tends to attract a big crowd, especially when they play the Dodgers. It’s also a good idea to check the standings because if the Dodgers are playing another team that’s high in the standings, there will be a bigger demand and higher ticket prices.

Ultimately, the best way to find a good deal is to not care about the opponent. It’s all about seeing the Dodgers anyway, right? Pick a game when the Dodgers are playing a team from outside their division, preferably a small-market team that isn’t near the top of the standings. Obviously, this will take a little bit of research, but these will be the Dodgers games with the best ticket prices.

Go to a Weeknight Game 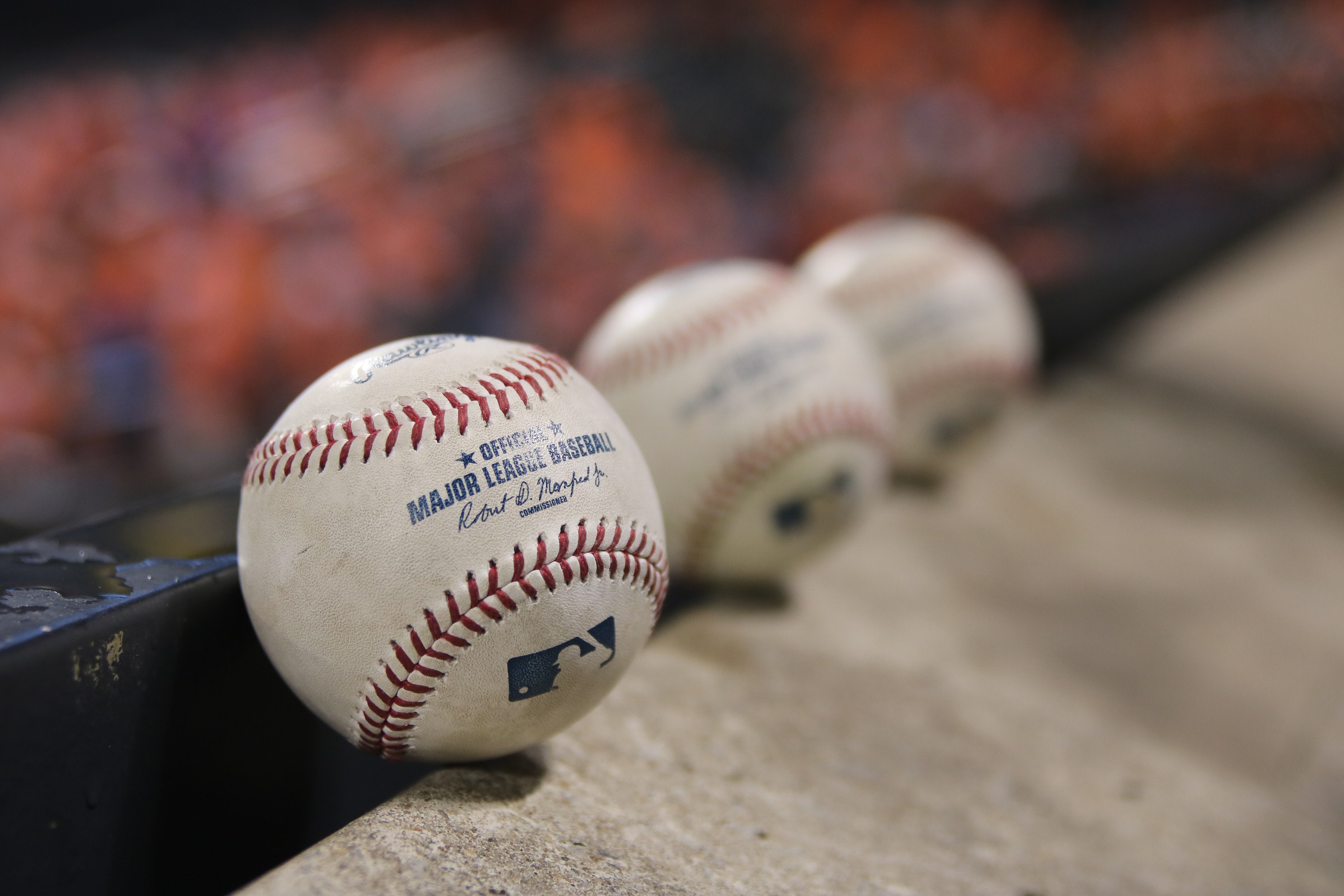 Date and time are always important factors when going to Dodgers games. Just like any other sporting event, ticket prices will be more in demand and more expensive on weekends. That’s when people are more likely to get out of the house and head to the ballpark. No matter the team, Friday and Saturday night games are usually the most crowded for any MLB team. However, games earlier in the week tend to have more tickets available on the secondary market, helping to drive prices down. In Los Angeles, in particular, few fans want to fight traffic to get to the ballpark after a long day of work when they can just wait for the weekend. Even season ticket holders don’t want to go to every weeknight game, so the extra tickets on the secondary market can lead to better deals being available.

Go Early in the Season

Keep in mind that you don’t want to go too early in the season. After all, opening day tickets will always be among the most expensive of the season. There will also be a lot of optimism surrounding the Dodgers, leading to high demand for tickets during the team’s first homestand of the season. However, late April and May are the ideal time of year to get Dodgers tickets. Summer hasn’t arrived just yet, so the weather isn’t perfect, which can keep fans away from the ballpark. Also, late in the season, the Dodgers will likely be chasing a playoff spot, so demand will be higher because the games will be more meaningful. That’s why the first half of the season is when Dodgers fans can get the best deals on tickets.