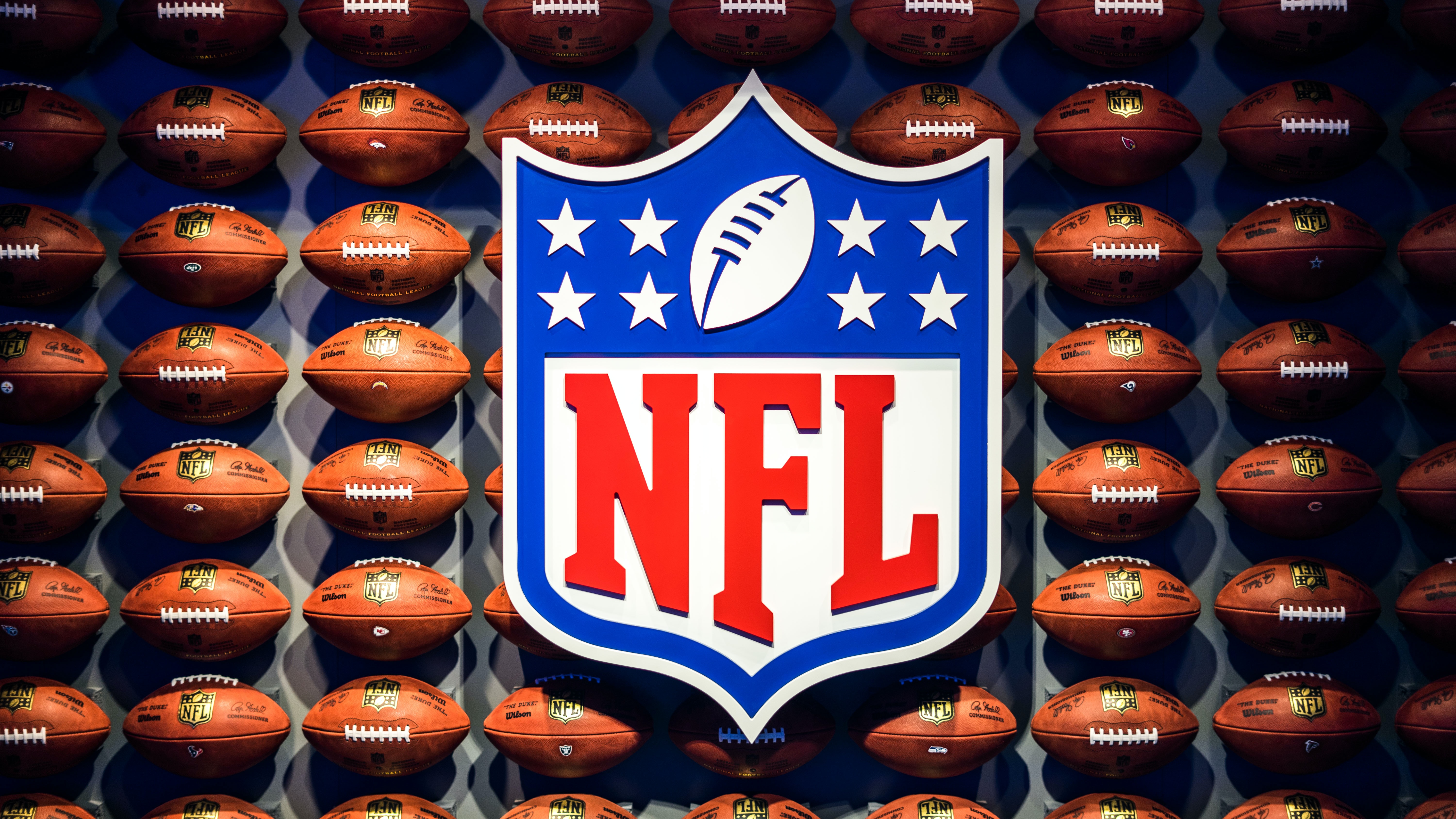 How Does the NFL Draft Work?

Each year, the NFL Draft is one of the most-viewed sporting events in the U.S. There might be more NFL tickets sold to attend the draft than to some NFL regular-season games. It may not even count as a sporting event because no game is actually played. But there’s no denying that fans are obsessed with the draft, which is surely confusing for those who aren’t familiar with the draft. If this describes you, let’s take a closer look at how the NFL draft works and what novice fans should know about it. 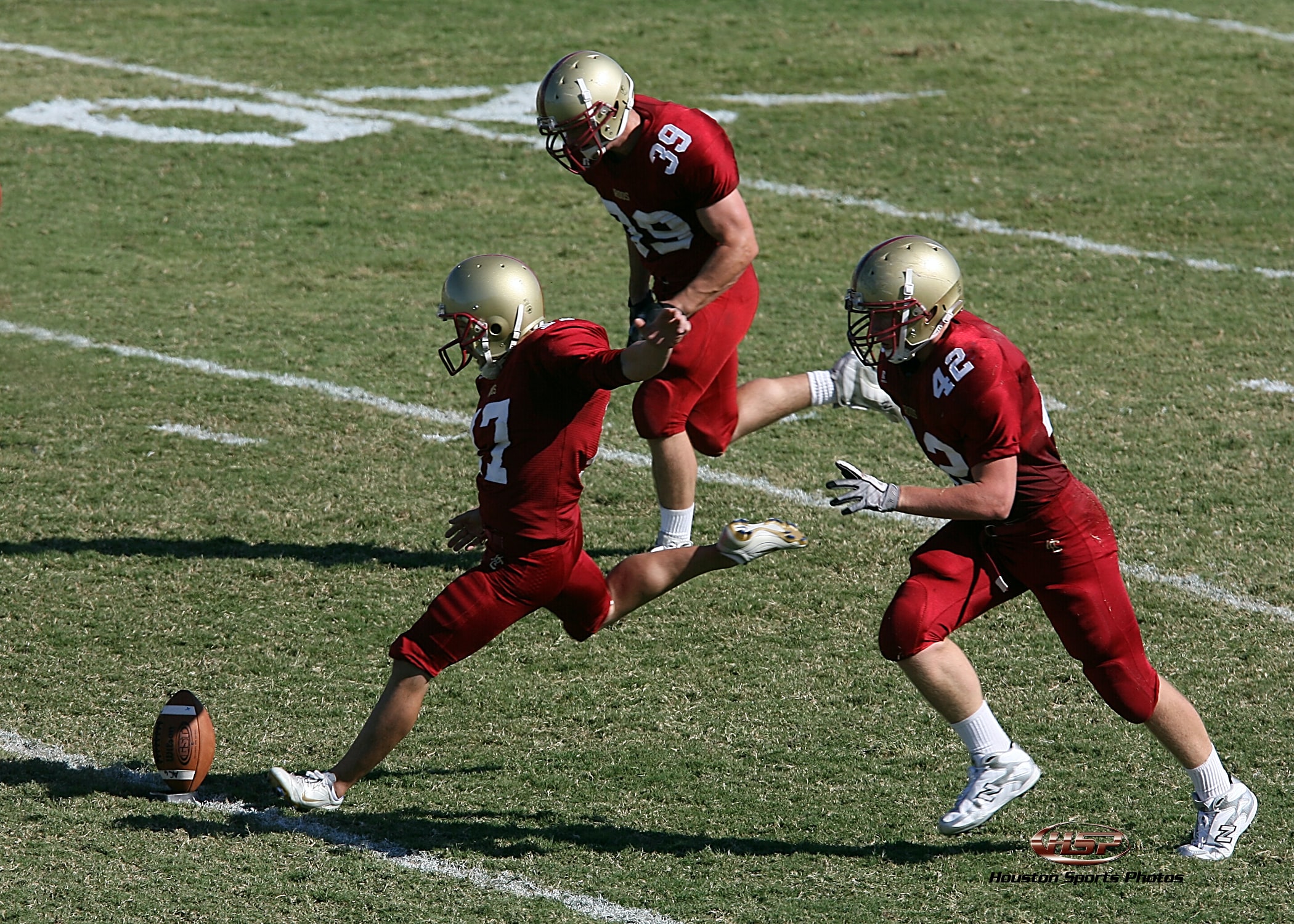 The first thing to know about the NFL Draft is that it consists of seven rounds. This fact has changed over the years, as the draft once had as many as 30 rounds. But as the number of teams in the NFL has changed, the number of rounds has decreased. Currently, the NFL Draft has seven rounds. All 32 teams are given one pick in each round to form the outline of the draft, meaning there are at least 224 picks in every NFL Draft, although things do get a little more complicated from there.

Things start to get confusing because the NFL hands out compensatory picks to teams, meaning a lot of teams will end up with more than seven picks. The NFL has in its Collective Bargaining Agreement a way to give teams extra draft picks to teams that lose free agents. Based on the particular player that was lost in free agency, the NFL can decide to give teams an extra pick at the end of any round, beginning in the Third Round. Whether the compensatory pick is in the Third Round, the Seventh Round, or somewhere in between depends on that player’s playing time, salary, and postseason awards. Teams can receive up to four compensatory picks, which some teams may begin a draft with as many as 11 selections.

Of course, it’s not always about how many picks a team has but where they are picking. Before the compensatory picks are added, each team will be placed in an order from one to 32 based on how they finished last season. The first 20 spots are given to teams that failed to make the playoffs in the reverse order of how they finished. That means the team with the worst record in the league will have the first pick in all seven rounds The team with the second-worst record will pick second in each round, and so on. The 12 remaining spots will be determined by how each team did in the playoffs. The teams eliminated in the Wild Card Round of the playoffs will have picks 21-24 in each round. Ultimately, the team that wins the Super Bowl will have the 32nd pick in each round, with the Super Bowl loser picking 31st.

On draft day, the three magic words are “on the clock.” When a team is on the clock, it means it’s now their turn to make the next selection. During the First Round, teams have 10 minutes to make their pick once they are on the clock. During the Second Round and the Third Round, that time reduces to seven minutes. From Rounds 3-6, teams get five minutes. In the Seventh Round, teams get four minutes. If the clock runs out, the team doesn’t lose the pick, but they risk other teams choosing players they were considering.

Further complicating the draft order and the draft process is the ability for teams to trade draft picks. Teams can exchange picks before and during the draft and can use draft picks in trades that also involve players. It’s common for one team to trade multiple draft picks to another team to move up to a higher selection while the second team trades down to a lower position in order to collect more draft picks.

So, who are the players being selected in the NFL Draft? Players become eligible for the draft once they have been out of high school for three years. Most players have played college football for at least three years before declaring eligible for the draft. While many will spend four or five years in college and graduate before going to the NFL, others will leave college early before completing their education to pursue a career in the NFL.

While the first overall pick in the NFL Draft is a big deal, there is also a lot of fanfare with the very last pick of the NFL Draft. The player selected with the last overall pick in the NFL Draft is given the title of Mr. Irrelevant. It might sound a little insulting, but since 1976, the last player selected has been celebrated in a way that few players are outside of the First Round. Much like a Super Bowl MVP, Mr. Irrelevant gets to go to Disneyland and participate in a slew of public events, including a gold tournament. They also receive a small statue called the Lowsman Trophy, which is meant to be a play on the Heisman Trophy, which is awarded to the best player in college football.