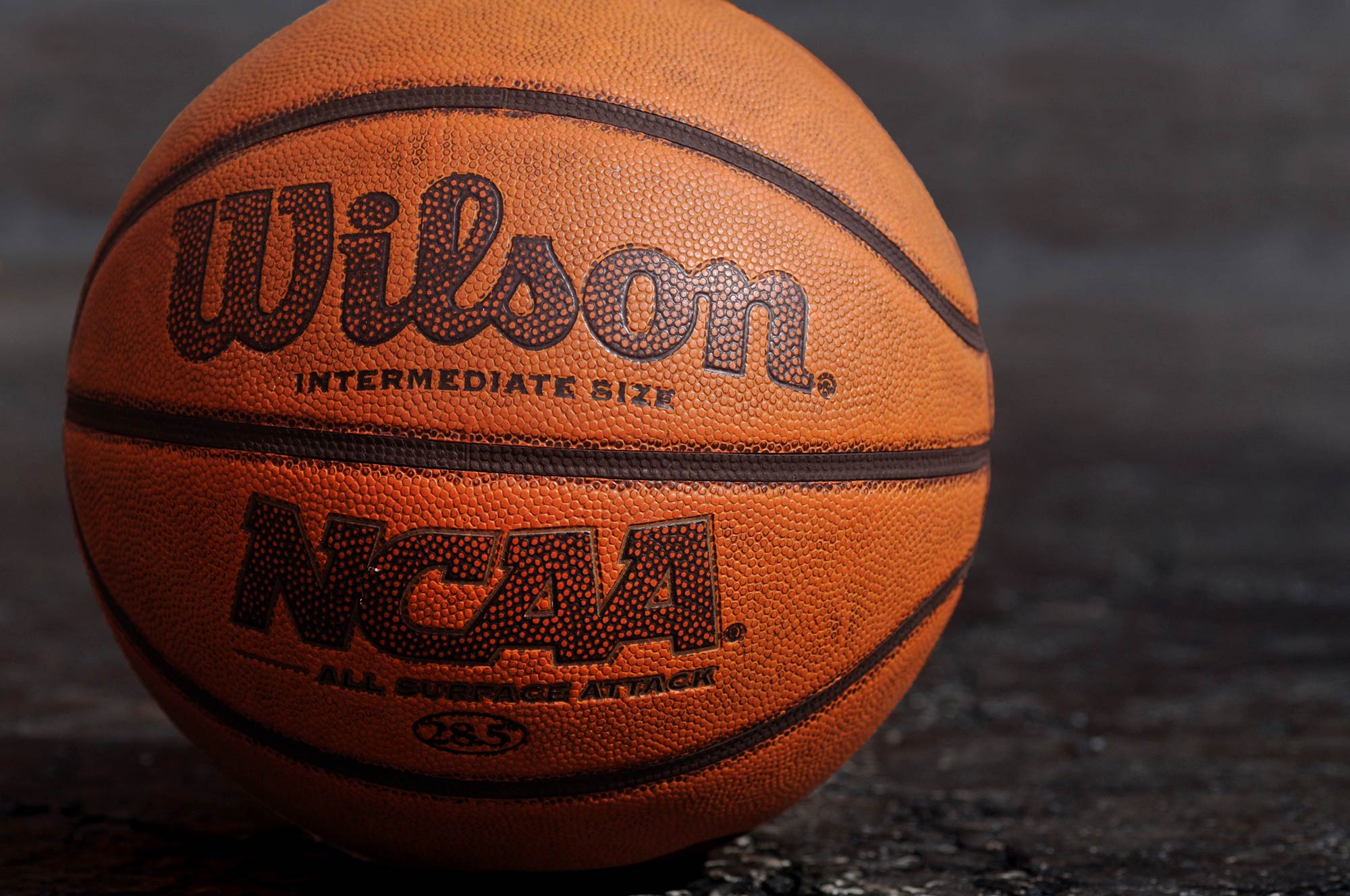 How Does the NCAA Basketball Tournament Work?

Even people who are not particularly familiar with the sports world have heard of the term March Madness. Obviously, the name gives it away that it takes place in March. Most people also know that it’s one of the biggest sporting events of the year after the Super Bowl. However, for those who’re still wondering “ how does the NCAA basketball tournament work?” and those new to college basketball, here’s everything you need to know about the tournament from the selection process to finding NCAA Tournament tickets.

How many teams participate?

Since the very beginning in 1993, the NCAA Tournament has continued to grow and expand. Only eight teams participated in the first 1993 tournament, which nowadays, sees 68 teams on the field. The famous brackets that everybody at the office fills out every year are set up for 64 teams. However, eight of the 68 teams play an extra play-in game before the real tournament gets underway to whittle the field down to 64.

How are teams selected?

There are two ways for teams to get into the NCAA Tournament. First, the champion of each of the 32 conferences receives an automatic bid into the field. Once the regular season is over, each conference holds its own tournament and is the winner of the conference tournament that receives the automatic bid given to that league. For teams that don’t win their conference, the tournament selection committee chooses the best 36 remaining teams to receive an at-large bid. Together that adds up to 68 total teams.

How are at-large teams selected?

This is where things get a little complicated and often controversial. The selection committee puts a lot of time and effort into debating the best at-large teams, especially when it comes to the last few spots in the field. There is no specific formula for getting into the tournament, which is why there is always a debate about what teams get in and what teams are left out. In general, the selection committee considers a team’s record, its quality wins, its bad losses, its strength of schedule, and various other metrics to try and determine the best teams. The “eye test” can also come into play based on members of the committee who may have seen those teams play in person during the season.

Who’s on the selection committee?

There are 10 people who make up the selection committee, although it’s rarely the same 10 people from one year to the next. Committee members are typically athletic directors at various schools or high-ranking administrators from conferences. There are similar selection committees for nearly every NCAA sport, although the NCAA basketball tournament committee is the most notable because of the popularity of the tournament.

How is the tournament organized?

Every team that makes the tournament is assigned to a region. Once the four play-in games are over and there are 64 teams left in the field, each region has 16 teams. Those 16 teams make up one-quarter of the tournament bracket with the winner of each region advancing to the Final Four. The teams in each region also receive seeds, one through 16. In addition to deciding what teams make the tournament, the selection committee ranks each team so they can be assigned a seed and a region. The four best teams will receive a no. 1 seed, the next best four teams will receive a no. 2 seed, and so on. In short, the closer a team is to no. 1, the more the committee likes that team.

How can I get March Madness tickets?

If you’re a fan of a particular team, you will usually wait until Selection Sunday to see if that team made it to the tournament and where they’ll be playing. However, tickets to the NCAA Tournament can be purchased well in advance or at the last minute. Venues for each tournament are decided well in advance, so you should know if there’s an arena nearby that’s hosting this year.

During the first weekend of the tournament, there are eight venues that host six games each. At each venue, there are four games on either Thursday or Friday and then two games on either Saturday or Sunday. There are four venues for the second weekend of the tournament that each host three games. The Final Four and national championship game are then held at another site. The four play-in games are always held in Dayton, while there are 13 additional venues for the 64-team tournament, meaning that no matter where you live, there’s a good chance there will be a venue close enough to attend in person.