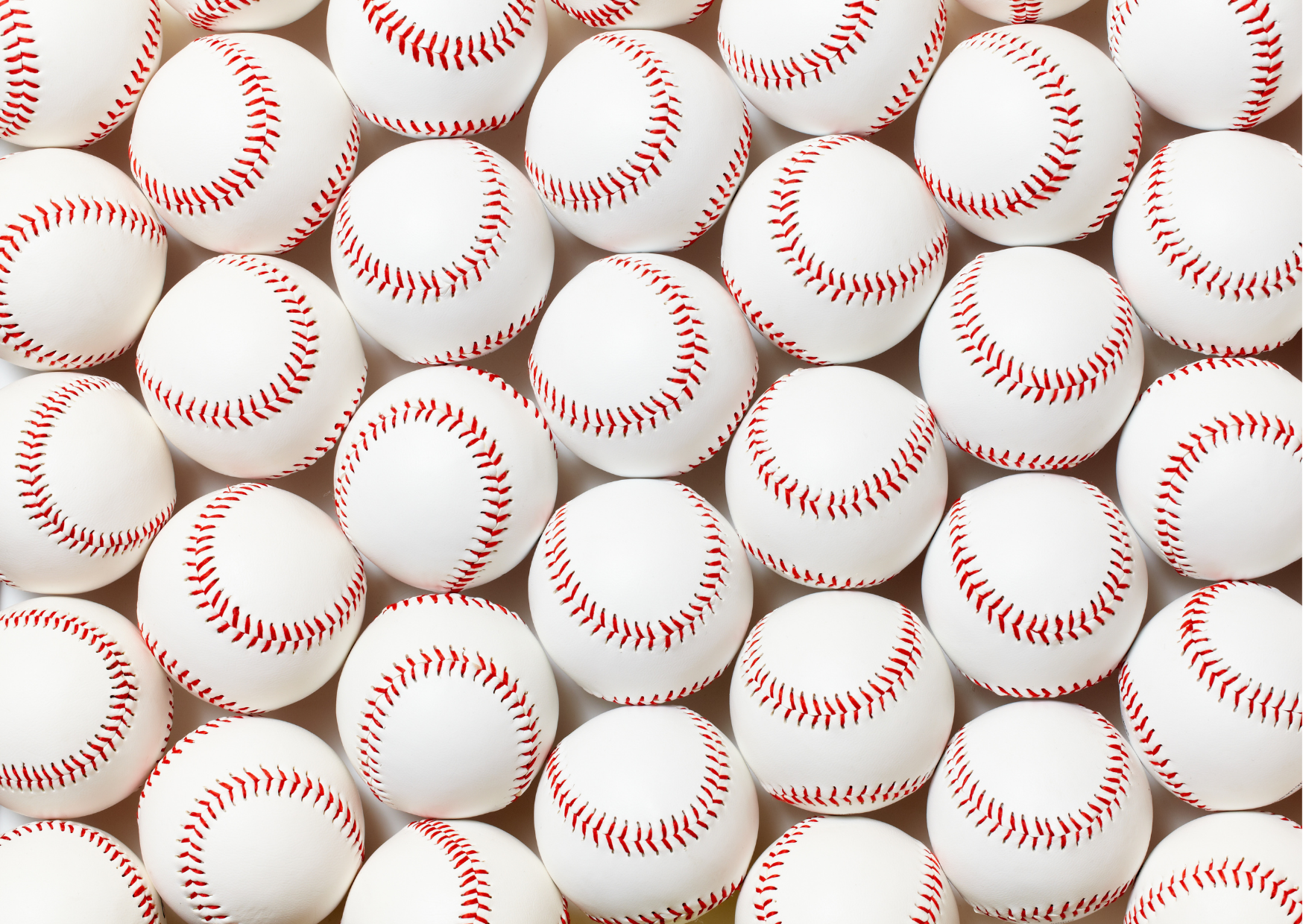 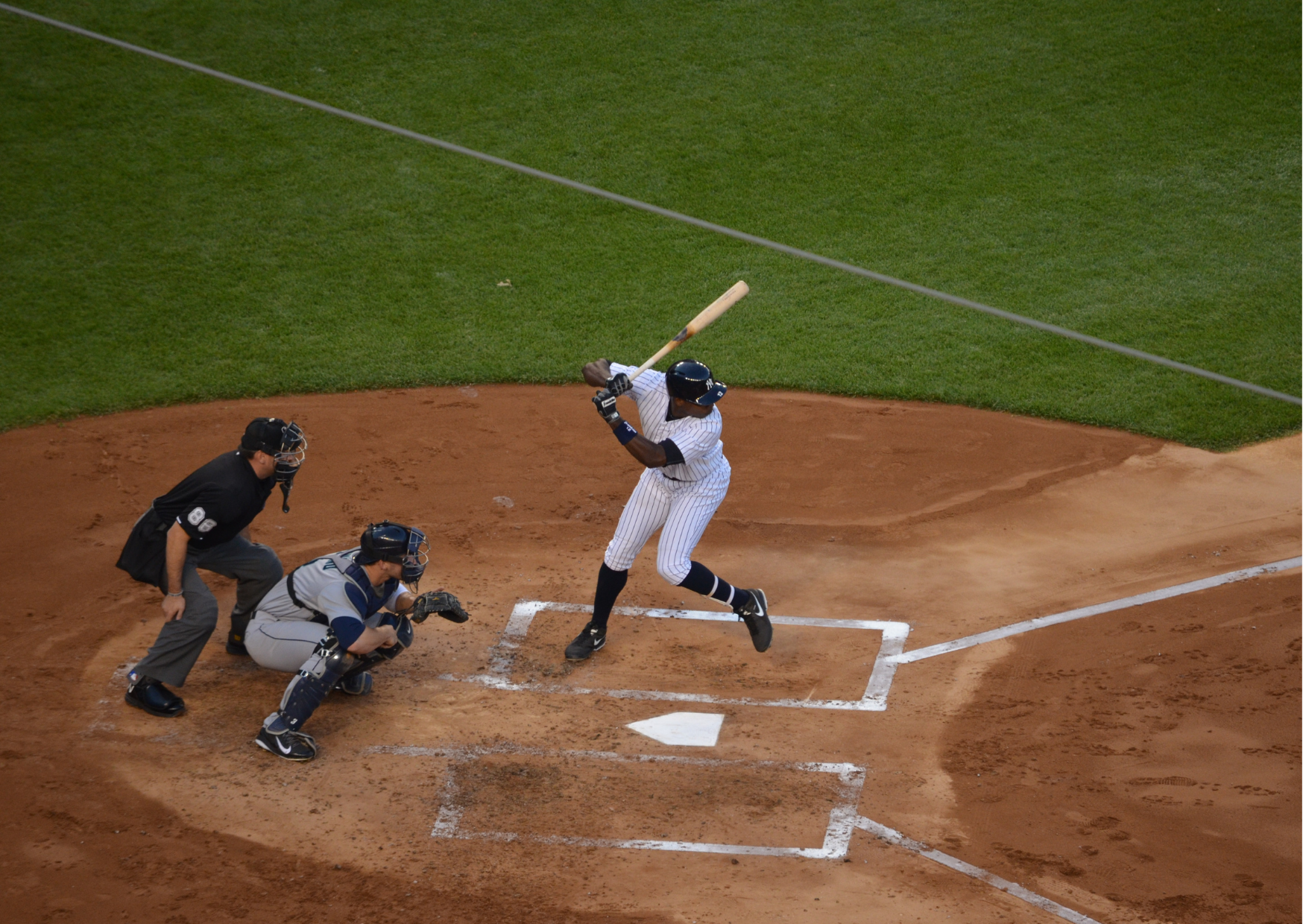 The following year, the College World Series moved 300 miles north to Omaha. The city’s first year of hosting duties in 1950 attracted just 17,805 fans, causing the event to lose money for 10 of the first 12 years it took place in Omaha. However, a group of dedicated fans and businessmen, including Omaha Mayor, Johnny Rosenblatt, created a non-profit foundation called College World Series of Omaha, Inc.

This organization worked closely with the NCAA to keep the College World Series in Omaha, allowing it to thrive and become one of the biggest sporting events in the country year after year.

For many years, the College World Series was hosted at Johnny Rosenblatt Stadium, named for the Mayor who helped keep the CWS in Omaha. However, the tournament is currently held at Charles Schwab Field Omaha, which opened in 2011. During the regular season, the Creighton Bluejays use the stadium as their home field. But when summer arrives, Charles Schwab Field Omaha becomes the host site for the College World Series. The stadium is located in the heart of Omaha, not far from the Missouri River, putting it in a convenient location for the massive amounts of fans who attend the CWS every year. Also, the concourse of the stadium and the area outside of the stadium pay homage to the history of the College World Series, giving fans a great history lesson.

Part of the history of the College World Series includes a former president. Technically, George H.W. Bush was still a future president when he played for Yale in the 1948 College World Series. Even though that tournament took place in Kalamazoo, Bush famously played first base for Yale, even serving as the captain of the Bulldogs. Unfortunately, Bush and the Bulldogs lost in the championship round of the 1948 CWS to USC.

Stars of the Future

The 41st President of the United States isn’t the only person whose career track includes a stopover at the College World Series. Legendary players like Roger Clemens, Barry Bonds, and Dave Winfield played in the CWS during their college days. The list of recipients of the Most Outstanding Player award in the College World Series alone is a who’s who list of future major leaguers. In addition to Winfield, former MOPs of the College World Series include Terry Francona, Phil Kevin, Mark Kotsay, Pat Burrell, Huston Street, Jackie Bradley Jr., and Dansby Swanson.

When it comes to winning titles, nobody can touch the USC Trojans, who have won 12 national championships at the CWS. Texas and LSU are next on the list with six College World Series titles each, with Arizona State not far away with four. Naturally, Texas and USC top the list of all-time wins at the CWS with 88 and 74, respectively. USC also ranks third in all-time winning percentage, behind two schools that have made just three combined appearances. 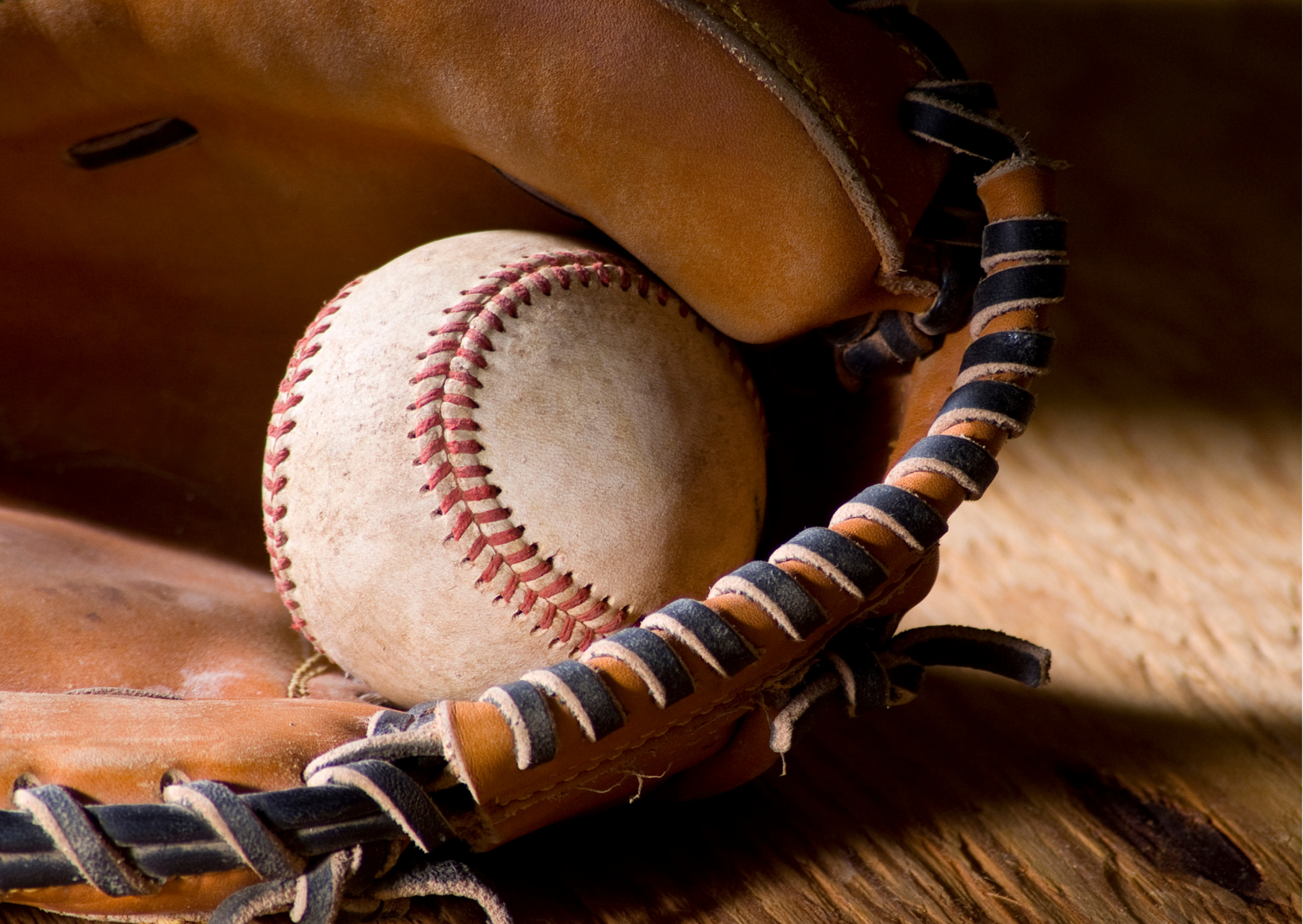 One of the great features of the College World Series is that there are so many opportunities for fans to see games. Depending on how things play out, in the double-elimination format, there could be as many as 17 games played during the tournament. That’s how long it can take for six of the eight teams to suffer two losses and then the two remaining teams to play a best-of-three series to decide the champion.

During the first six days of the tournament, two games are played each day, one in the afternoon and one in the evening. It’s also possible that the seventh day of the tournament will have one or two games. Fans have the option of buying tickets to each individual game they want to attend or buying an all-session pass that will give them access to every single game. Naturally, there are pros and cons to both options. Either way, the options are limitless for baseball fans.