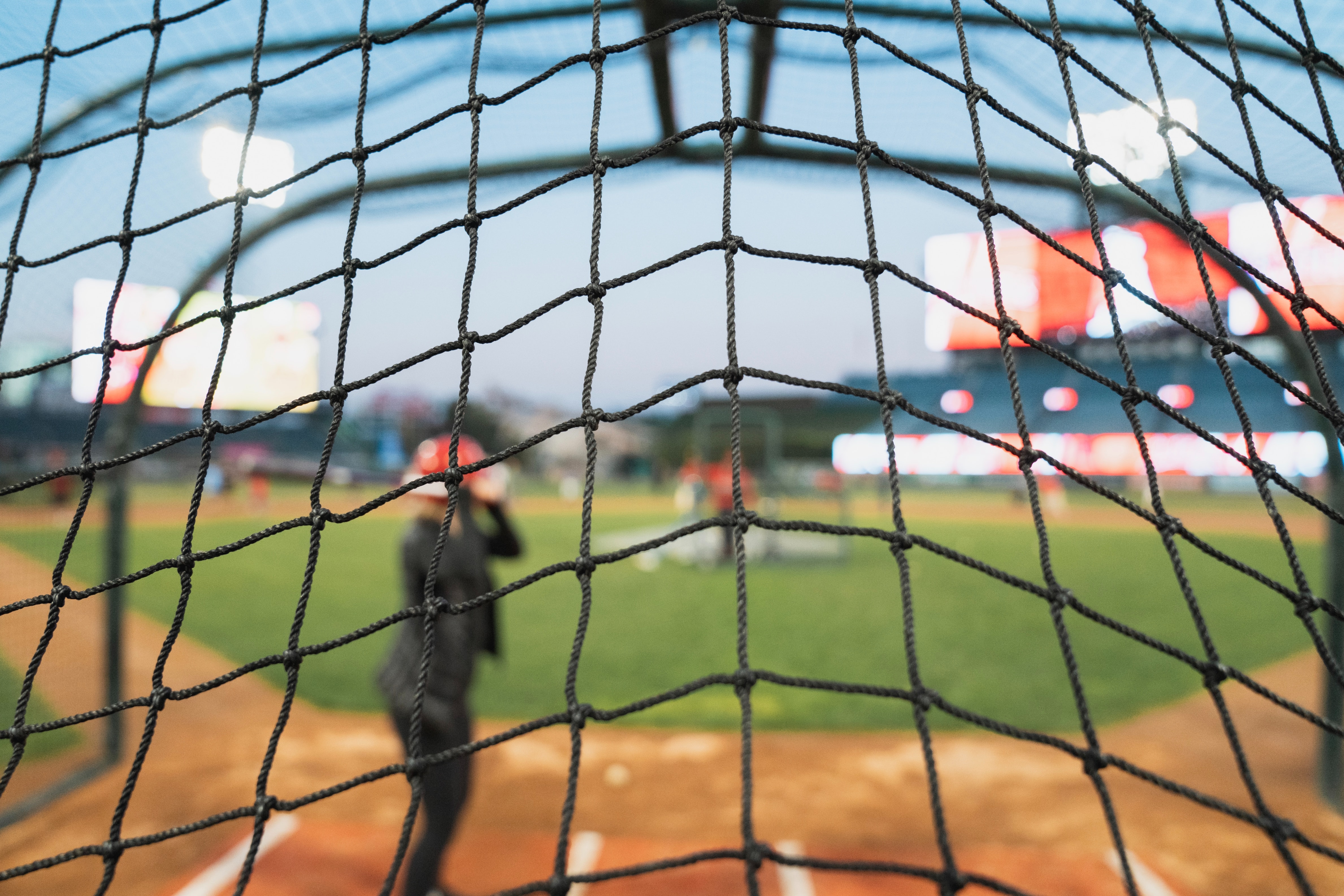 There are few MLB teams with the same history and prestige as the Boston Red Sox. The franchise also has one of the most iconic ballparks in American sports, which is why Red Sox tickets remain such a hot commodity year after year. It also helps that the Red Sox have long been a successful franchise with a winning mentality and a history of World Series appearances. Of course, Boston Red Sox World Series history is a little complicated, so let’s take a look back at the club’s fascinating history in the Fall Classic.

In their third season as a franchise, the Boston Americans, as they were known at the time, won their first championship. The best-of-9 series against the Pittsburgh Pirates was won in just eight games. As a sign of the times, no game lasted longer than two hours and two minutes. Back then, the club’s home was at Huntington Avenue Grounds before Fenway Park was built.

In an unusual twist, Game 2 ended in a tie after 11 innings, which forced a Game 8 between the Red Sox and the New York Giants after the Giants won Game 7 to tie the series 3-3. At Fenway Park, Game 8 went to extra innings, but Larry Gardner hit a sac fly to bring in the series-winning run.

After winning 101 games during the regular season, the Red Sox made quick work of the Phillies in the Fall Classic. Philly won Game 1, but the Red Sox won the next four games, in all but a single run.

The Sox went back-to-back in 2015 and 2016, knocking off the Brooklyn Robins in five games. The Robins, of course, would end up changing their name to the Dodgers, who would meet the Red Sox in the World Series again over a century later.

One would be tempted to call the Red Sox a dynasty after winning their third World Series in four years. The Cubs provided a stiff challenge and actually outscored Boston 10-9 over six games. But the Red Sox won four games by a single run to claim the franchise’s last World Series for a long time.

Just one season after helping the Red Sox win the 1918 World Series, Babe Ruth was traded to the Yankees. With that trade came the infamous Curse of the Bambino. Boston didn’t even get back to the World Series for nearly 30 years and actually led St. Louis 3-2. But the Cardinals won Games 6 and 7 to steal the series from the Sox.

The Cardinals were again Boston’s opponents 21 years later when the Red Sox made it back to the Fall Classic. This time, the Red Sox needed to win games 5 and 6 to force a Game 7, only to fall short at Fenway Park.

Carlton Fisk’s 12th-inning home run in Game 6 helped make this one of the most memorable World Series of all time. It also helped that five of the games were decided by a single run. But after the drama of Game 6, the Red Sox blew a 3-0 lead in Game 7, losing the series to the Cincinnati Reds.

This series is the best proof that there is a curse of the Bambino. The Red Sox were one out away in Game 6 until Mookie Wilson’s ground ball went under Bill Buckner’s legs. The New York Mets completed an impossible comeback to win Game 6 and came from behind again in Game 7 to claim the title and keep the curse alive.

Nearly a century after Ruth was traded, the Red Sox finally broke the curse and won a World Series. Of course, this year is best remembered for Boston overcoming a 3-0 deficit to the Yankees in the ALCS. That alone made it a memorable season. But the Red Sox took that extra step, sweeping the Cardinals to break their long championship drought.

Once again, the ALCS was more strenuous for the Red Sox than the World Series. Boston won Game 1 against the Colorado Rockies 13-1 and never looked back, outscoring the Rockies 29-10 over four games.

With two previous losses to the Cardinals in the World Series, the Red Sox finally evened the score, beating St. Louis in 2004 and again in 2013. After falling behind 2-1, Boston won three straight, finishing off the Cards in Game 6 at Fenway Park.

This series gave fans an 18-inning game that lasted for over seven hours. With Boston up 2-0 in the series, the Dodgers won the marathon Game 3, only for the Red Sox to take the next two games against the tired Dodgers, winning their fourth title of the 21st century in five games.