Over a half-century after his band first formed, guitarist and singer Carlos Santana remains a relevant part of the music scene. In fact, Santana tickets are just as in demand as they’ve ever been for his band’s upcoming Blessing and Miracles Tour in support of the group’s 26th studio album. But what should fans expect of the upcoming Santana Tour? Obviously, the band will be playing some of its new material. However, we’re sure that they won’t forget to play the classics too. Here is the list of songs we’re hoping are part of the setlist for Santana’s Blessings and Miracles Tour. 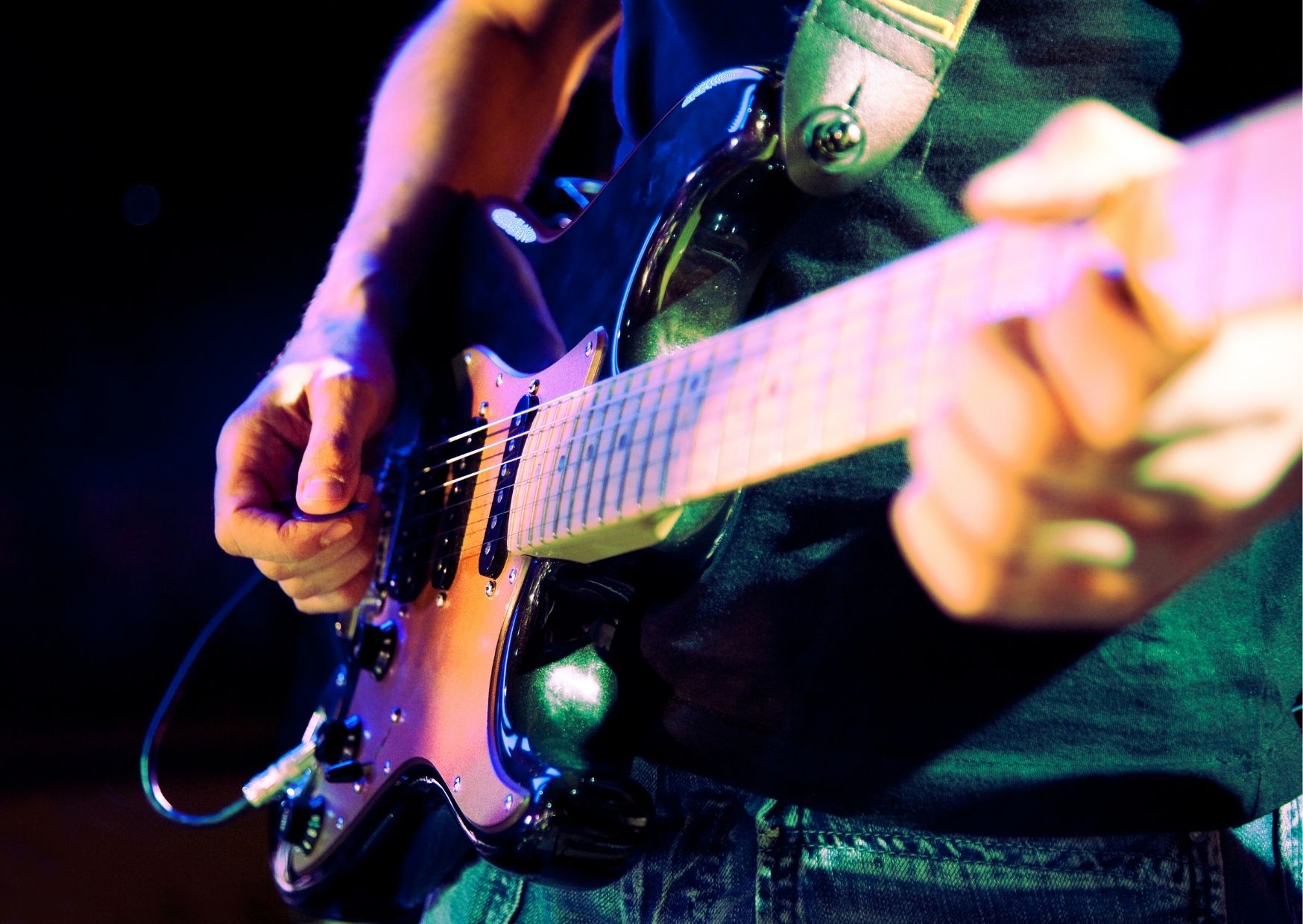 Keep in mind that this isn’t a Santana original. It was actually the legendary Tito Puente who initially wrote “Oye Coma Va” in 1963. But Santana put a version of it on the band’s second album and turned it into something completely different and original. It’s a lot more heavy on guitar than Puente’s mambo-style song. Santana did well on the charts with it back in the day, and it’s the type of song that fans love to hear during concerts because it’s a tune that everyone is sure to recognize.

The Game of Love

Unfortunately, Michelle Branch probably won’t be joining the Blessings and Miracles Tour to perform one of Santana’s best hits of the 21st century. But that doesn’t mean they can’t find a female singer who can mimic Branch’s beautiful vocals as much as possible. At the time, it was such an amazing collaboration, almost putting Santana in the background. During a concert, this song would be a great change of pace no matter who is taking the lead vocals. It was also such a hit that it’s almost hard to imagine a Santana concert without it.

It doesn’t take a musical expert to recognize that it wouldn’t be a Santana concert without hearing “Black Magic Woman.” Even if it’s technically a Fleetwood Mack original, Santana turned it into something completely different. On top of that, it was one of the band’s biggest hits ever. More than 50 years later, fans of Santana are still hungry to hear it, no matter how many times they’ve heard it before. Perhaps more than anything, it’s one of Santana’s most defining songs, distinguishing the group from other groups of the same generation and helping to make Santana one of those performers with staying power.

For Santana, this is the song that started it all. It was the band’s first major hit and remains one of their best songs. It was the first meaningful evidence that Latin-infused rock could be popular among the masses and that a group like Santana could become one of the biggest acts in the world. Most importantly, Carlos Santana’s guitar solo in this song is a classic. Fans of the band are no doubt curious if he’s still able to pull it off. Even if it’s not perfect, the solo is so good that everyone who attends a Santana concert would love to see him try. Even if it’s not the same, no Santana performance would be complete without “Evil Ways.”

With the new movie version of West Side Story getting so much attention nowadays, it’d be a crime for Santana not to play “Maria Maria,” a song that references the famous Bernstein and Sondheim musical. On top of that, this was also one of Santana’s biggest hits and is objectively one of the best songs the group has ever recorded. It even won a Grammy with singers David McRae and Marvin Moore-Hough working with both Santana and the great Wyclef Jean to create a masterpiece. Even more than 20 years after it became a hit, “Maria Maria” is still a song that demands to be heard at every Santana concert.

Again, it’s unfortunate that Rob Thomas, who provided the vocals for “Smooth,” probably won’t be on tour with Santana. But that doesn’t mean the band shouldn’t still play the song, even if everyone knows that Thomas has a truly one-of-a-kind voice. To date, this remains one of Santana’s biggest commercial success stories. Even if you take away Thomas singing the tune, Carlos Santana’s guitar playing on this song is something special. The song itself has such a wonderful and uplifting vibe. It’s exactly the type of song to play at a concert to get everyone dancing in the aisles and feeling good about themselves.

The nostalgia connected to “Soul Sacrifice” is too immense for Santana to go through a concert without playing it. Admittedly, it’s not exactly common practice to play songs that are six and a half minutes long in concert. But anyone going to a Santana concert will recognize it from the documentary about Woodstock 1969, assuming they weren’t actually at Woodstock 1969. Either way, the song itself perfectly embodies the band’s Latin roots and its propensity for amazing guitar solos. Somehow, a night at a Santana concert would feel incomplete without hearing “Soul Sacrifice” at some point. 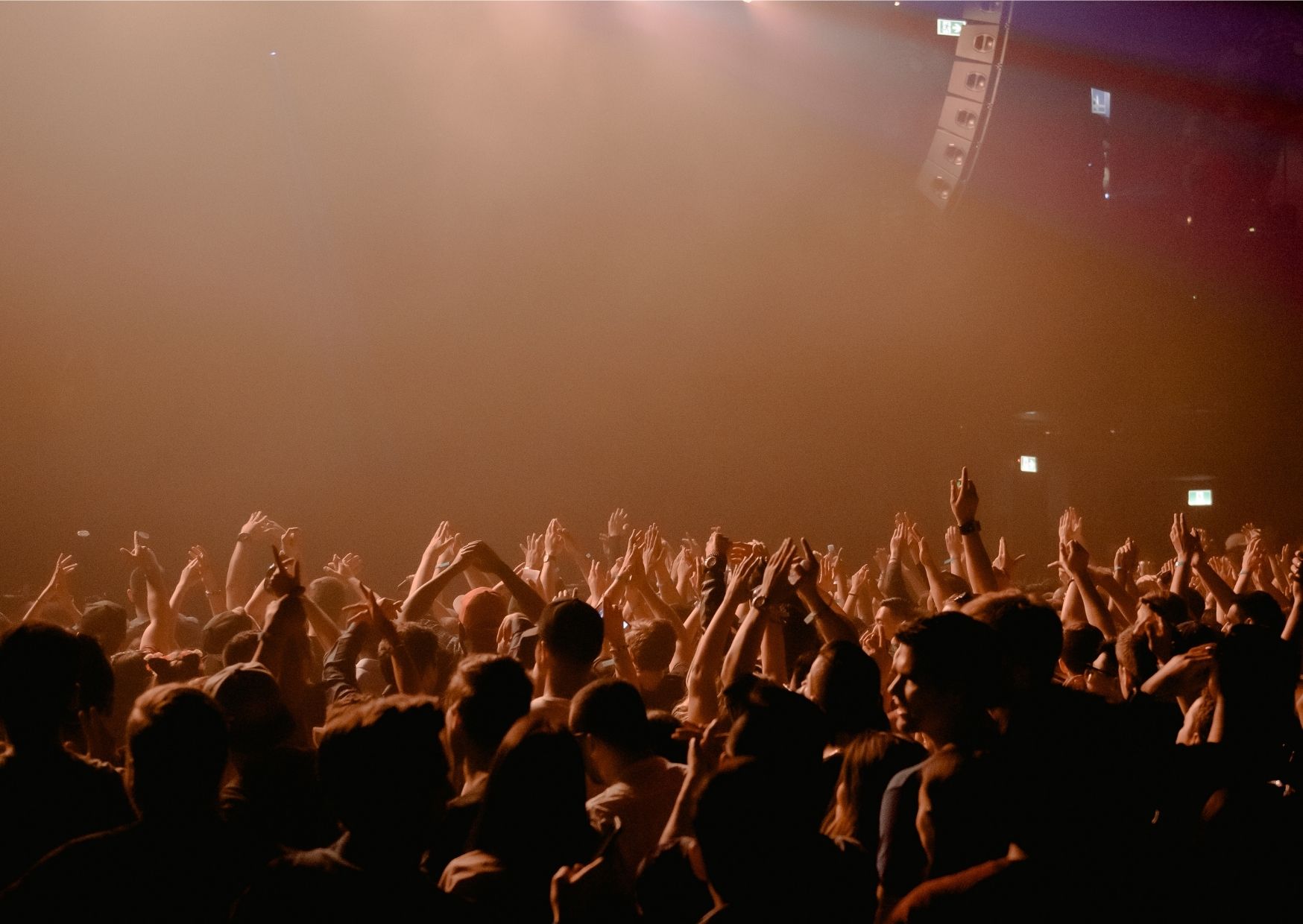