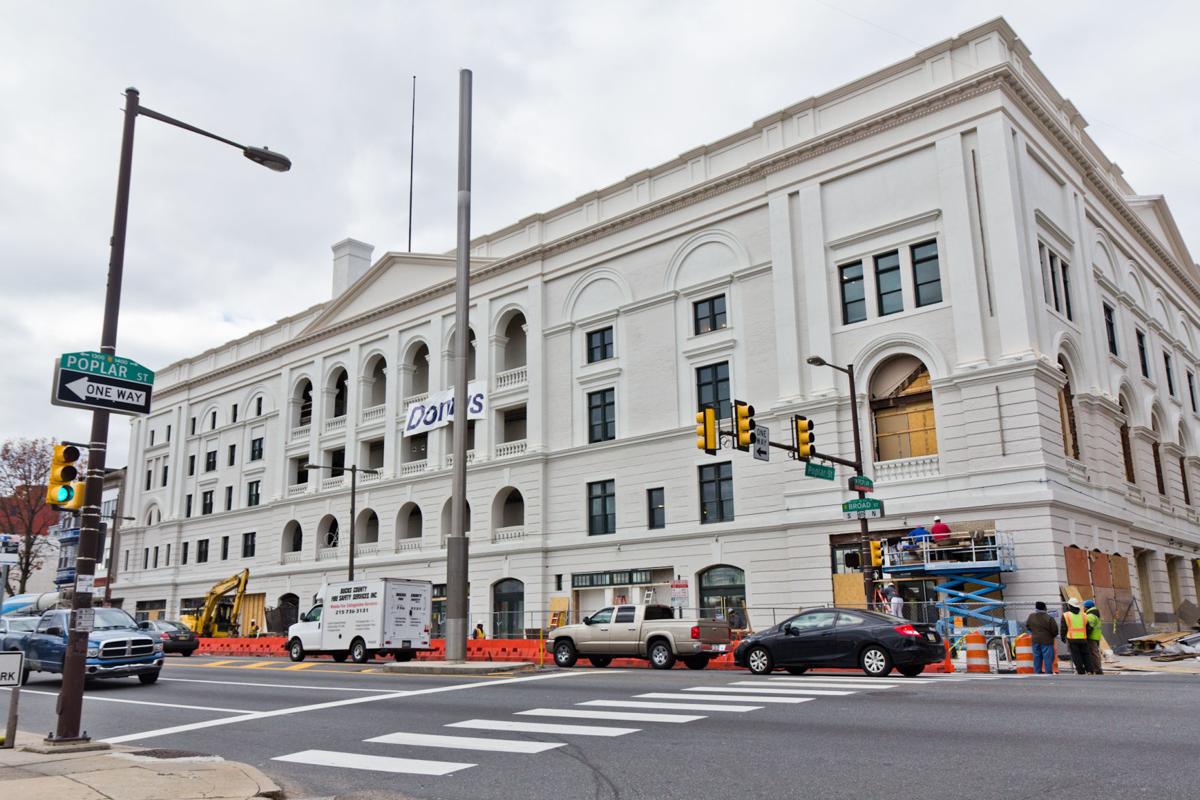 About The Met Philadelphia

The Metropolitan Opera House is a historic music venue in Philadelphia. The venue originally opened in 1908 as the Philadelphia Opera House, closed in 1988 but reopened in 2018 after a massive renovation. At various points during its history, the Met was used as a sports venue, a ballroom, a church, a movie theater, and even a mechanic training center. However, it’s currently used exclusively as a concert venue. The building was added to the National Register of Historic Places in 1972. For concerts, the Metropolitan Opera House has a capacity of 3,500 people.

Where are the Best Places to Sit at The Met

Tips for Visiting The Met

Parking at The Met is usually simple and straightforward. There are several lots operated by The Met that are within a few blocks of the venue. There are also drop-off points closer to the venue if needed. Of course, arriving early is never a bad idea because anyone with a ticket to a show at The Met can upgrade their ticket to gain pre-show and post-show access to the Citi Grand Salle, which is a lounge located inside the venue. The lounge is perfect for mingling or enjoying food and beverages before a show. It also has two large TVs that have a live feed of the venue’s stage.

Food to Try at The Met

The Met in Philadelphia features several bars inside the venue that serve beer, wine, and cocktails. There is also a small menu of upscale snacks and appetizers provided by Brûlée Catering. The menu is on the lighter side and shouldn’t be expected to replace a full meal. However, it should satisfy visitors until after the show.

Where is The Met located?

The Met is located in Philadelphia, Pennsylvania.

What kind of events does The Met host?

At The Met, concerts are the main event.

Where can I park for free at The Met?

Parking is incorporated into the ticket price for the majority of The Met events, so there is no extra charge at the venue.

What is the seating capacity of The Met?

The Met events can accommodate up to 3,500 cheering fans.

Who owns The Met?

The Met is owned by Holy Ghost Headquarters and operated by Live Nation.

How do I get to The Met using public transport?

Fans wishing to reach The Met events on public transport are in luck. The Met’s central location makes it easily accessible on the Subway, Bus, and by Taxi.