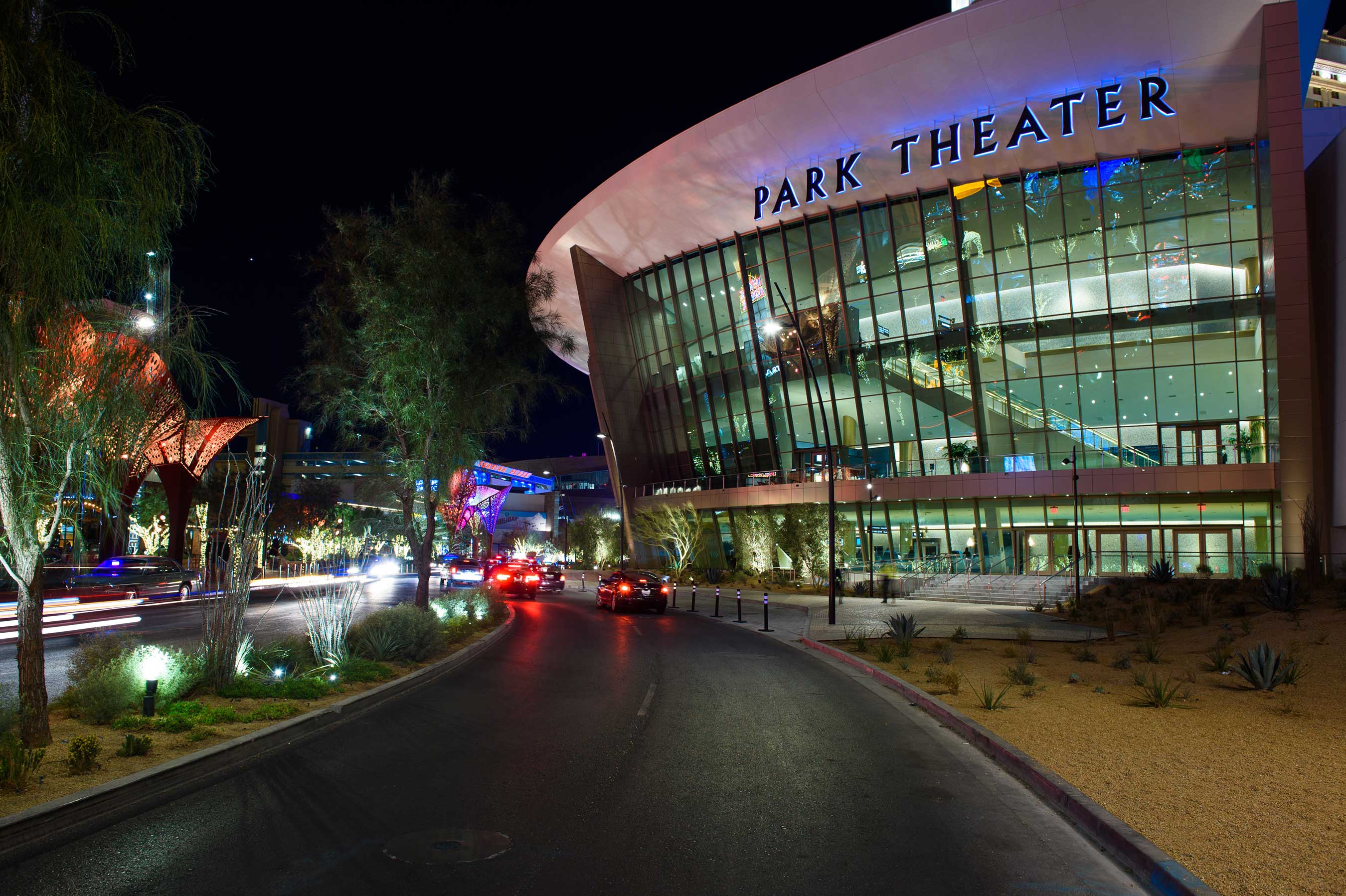 The Park Theater is an indoor amphitheater and concert venue that’s located on the property of the Park MGM hotel and casino in Las Vegas. The venue opened in December 2016 and hosts both traveling artists and long-term headliners. The likes of Cher, Aerosmith, Lady Gaga, and Bruno Mars have all had long stints as headliners at the Park Theater. The Park Theater has a capacity of 6,400 people for shows, making it the second-largest venue on the Las Vegas strip. It was also designed in a way that the back row is a mere 145 feet from the edge of the stage.

Where are the Best Places to Sit at Park Theater

There are four levels of seating inside the Park Theater, although it’s difficult to find a seat that doesn’t have a good view of the stage. Needless to say, sections 101, 102, and 103 will put you as close to the stage as possible. However, sections 201-205 and 302-306 offer a little more elevation, which can create a better view of the entire stage. For a straight-ahead view of the performer, sections 102, 203, 304, and 404 are the best options.

There is usually an incentive to arrive at the Park Theater early because the venue typically has an exhibit of some kind that’s dedicated to the performer. For example, when Aerosmith was the resident performer, there was a special Aerosmith Museum Tour available. There is also a Lady Gaga-themed museum and shop called the Haus of Gaga that features many of her famous outfits and accessories as both a singer and an actress. The theater itself also creates a rather elegant setting for a show, making it worth coming a little early to check out before the show begins.

Food to Try at Park Theater

While there are seven bars within the Park Theater, all of which have amazing views of Las Vegas, guests should plan on eating either before or after a show. Fortunately, the Park MGM hotel has over a dozen dining options available on the property. Some of the more budget-friendly dining options include Eataly, The Crack Shack, La Pizza e La Pasta, and Side Betty Grill. For more upscale dining options, check out the menus at The NoMad Bar, Bavette’s Steakhouse & Bar, Sake Rok, and Monzo.

Where is Park Theater located?

Park Theater is located on the property of the Park MGM hotel and casino in Las Vegas.

What kind of events does Park Theater host?

At Park Theater, concerts are what you’ll find.

Where can I park for free at Park Theater?

If you wish to drive, you can park at the Park MGM Hotel for Park Theater events.

What is the seating capacity of Park Theater?

Park Theater events can accommodate up to 6,400 cheering fans.

How do I get to Park Theater using public transport?

Fans wishing to reach Park Theater events on public transport are in luck. Park Theater’s central location makes it easily accessible on Las Vegas’s MetroRail, as well as by Bus and Taxi.